This Is What Kareena And Saif Have Nicknamed Taimur, And It's So Adorable A Name

This Is What Kareena And Saif Have Nicknamed Taimur, And It's So Adorable A Name 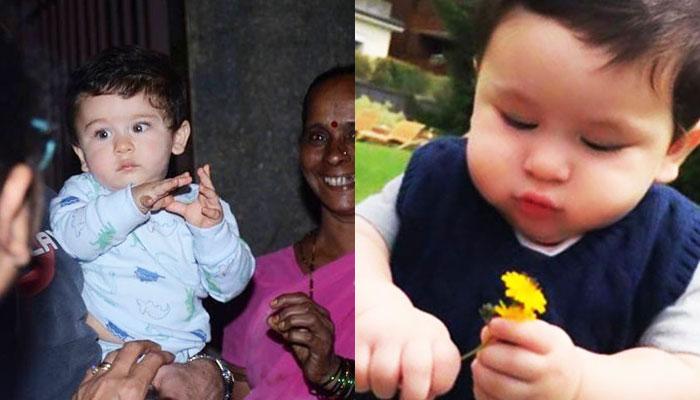 The gorgeous diva of B-town, Kareena Kapoor Khan became a yummy mommy in December 2016. Kareena and her husband, Saif Ali Khan were blessed with a baby boy on December 20, 2016, and the little bundle of joy became an internet sensation within a few hours of his birth.

The couple named their little boy, Taimur Ali Khan which was much criticised by people. Kareena and Saif’s baby Nawab has got the perfect looks from his good-looking parents. He also has Kareena’s much-loved pout. 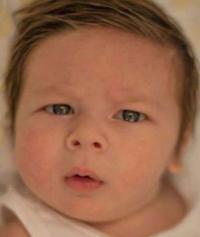 The little boy is the most gorgeous man according to his mommy. Celebrities and fans are going gaga over baby Taimur, he is cuteness overloaded.

Here is another update about the little prince. 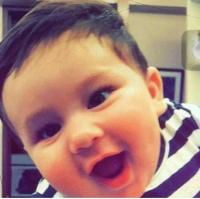 Just like all the people in his maternal family, even Taimur has got a nickname for himself. Yes, just like his mommy who is fondly called ‘Bebo’, he also has a unique nickname. 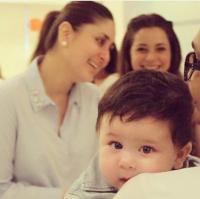 The nickname has been given to him by none other than Bebo. She chose a very adorable and unique nickname for her 9-month-old son. 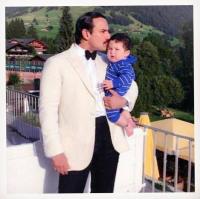 According to a report in TOI, Bebo fondly calls her son “Little John”. Nobody knows the story behind this unique name, but close friends of Bebo and Saif have also started calling the little cutie with the same nickname.

Taimur aka Little John is the apple of everyone’s eyes for his adorable looks!

We are hoping to see a lot of pictures of this little cutesy. Stay tuned for all the updates on Kareena and her Little John!