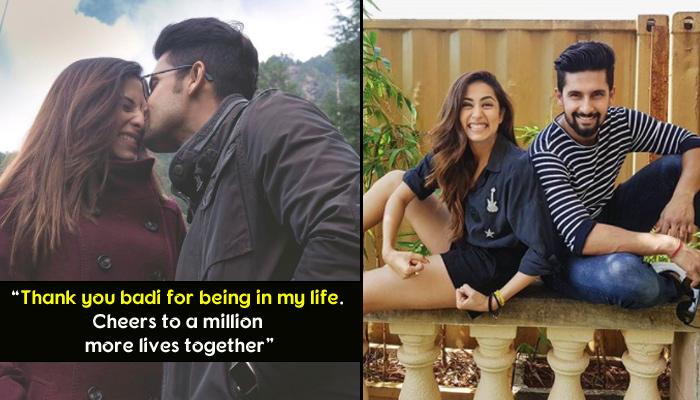 The couple who redefined love by being the strongest couple from the television industry is none other than lovebirds, Ravi Dubey and Sargun Mehta. The couple has won the hearts of many with their sparkling chemistry and fairytale romance.

This stunning couple first met on the sets of Zee Tv's show 12/24 Karol Bagh and tied the knot on December 07, 2013. Ravi and Sargun are the most endearing couple from the television world.

They had an exciting journey from being an on-screen couple to becoming real-life soulmates. In earlier interviews, Sargun shared one complaint about her husband that he is non-romantic. She said:

This much-in-love couple has always swooned their fans with their amazing style statements. The couple had nailed it every time and we loved their taste in fashion. 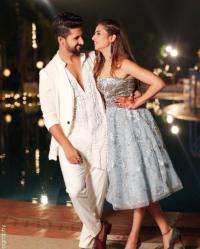 The couple is celebrating their 4th anniversary on December 07, 2017 and they had left for Udaipur to spend some quality time together. The weather played a spoilsport in their plan, making their flight reroute to Ahmedabad post which it took 5 hours in the cab to reach Udaipur. Ravi took to his Instagram account and shared his experience of this adventure. This is what he posted:

And he captioned it:

“Finally at Udaipur would have taken lesser time to reach Europe” 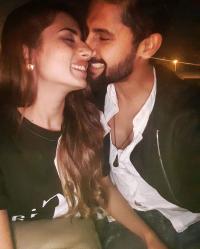 On their anniversary, Ravi posted a selfie with Sargun: 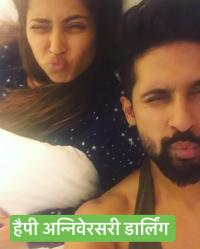 You May Like: Karan Patel's Birthday Gift For His Wife Ankita Is The Best Thing One Can Do For Their Better Half

Sargun also posted a picture of them from their Udaipur trip on her official Instagram account. Here’s the picture: 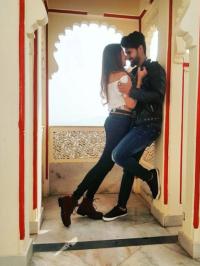 And the message she wrote for her hubby:

Earlier in an interview, when Ravi was asked about Sargun, he gushed:

“We literally fit into each other like two pieces of a puzzle. Her dreams are mine and we achieve things as a unit and not as an individual.”

These two are so cute! We wish them a happy fourth anniversary and a lifetime of togetherness. They are indeed giving away some major relationship goals. Check out this space for more interesting updates on your favourite TV celeb couples.

NEXT READ: Vishal Singh's Girlfriend, A Single Mom, Surprised Him With A Tattoo On His Birthday