Dimpy Ganguly revealed if she will leave her three children at her Dubai home to pursue her acting career in India. Read on to know!

Dimpy Ganguly has been experiencing the most beautiful phase of her life since the birth of her third baby, Rishaan. From handling the household work to playing with her three children, Dimpy does it all single-handedly. As the actress’ businessman hubby, Rohit Roy mostly lives away from their home due to work commitments, Dimpy handles all her children like a doting mommy would do.

She had earlier tied the knot with Rahul Mahajan in a swayamvar-themed reality show, Rahul Dulhaniya Le Jaayega. However, she filed for a divorce against him in 2008 based on domestic violence. Since her wedding to Rohit in 2015, Dimpy’s life has changed completely. She welcomed a baby girl, Reanna, in 2016 and a son, Aryaan, in 2020. And with the arrival of Rishaan in 2022, the beautiful family got completed. 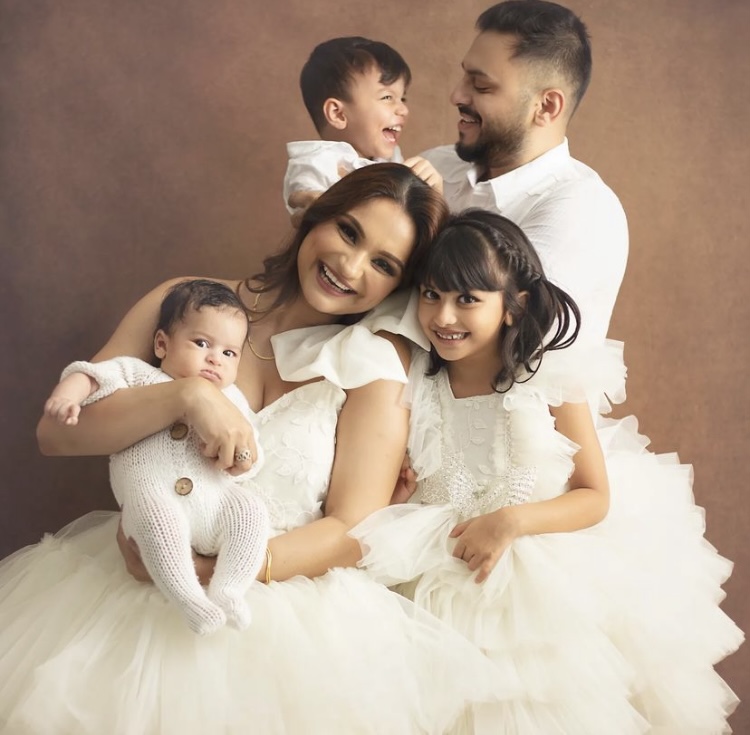 In a recent interview with the ETimes, Dimpy Ganguly was asked if she wish to pursue her career post embracing motherhood. Answering this, Dimpy said that her career is in India, and her family is in Dubai. Hence, she has no idea if she would be able to push herself into a corporate role. She said:

"Honestly, I am far from India. Had I been in India, I would have probably continued my career. My career is in India and my family is in Dubai. That's a big challenge for me. Iam willing to push myself but I don't know how much I can push myself to get into a corporate role. Maybe once my children are older, I might think of starting something of my own... become a mompreneur or something of that sort. I might do something on social media." Further, in the same conversation, Dimpy recalled how she used to get all the attention from her mother during her childhood. She mentioned how she wishes to give the same love and attention to her children. And for that, Dimpy is ready to sacrifice her career for the time being. In her words:

"But for now, I would love to chronicle my journey, I do get a lot of requests. I get a lot of questions on how I am managing and I would love to reply but then comes the little one 'Mamma can you play with me?', or the little older one, ‘Mamma can you help me with Maths'. I would feel bad to tell them that I have to do something else. I received my mom's full attention. She was stay-at home mom. I required her attention all the time. Looking back, I am very close to my mom. I want to have that with my kids." 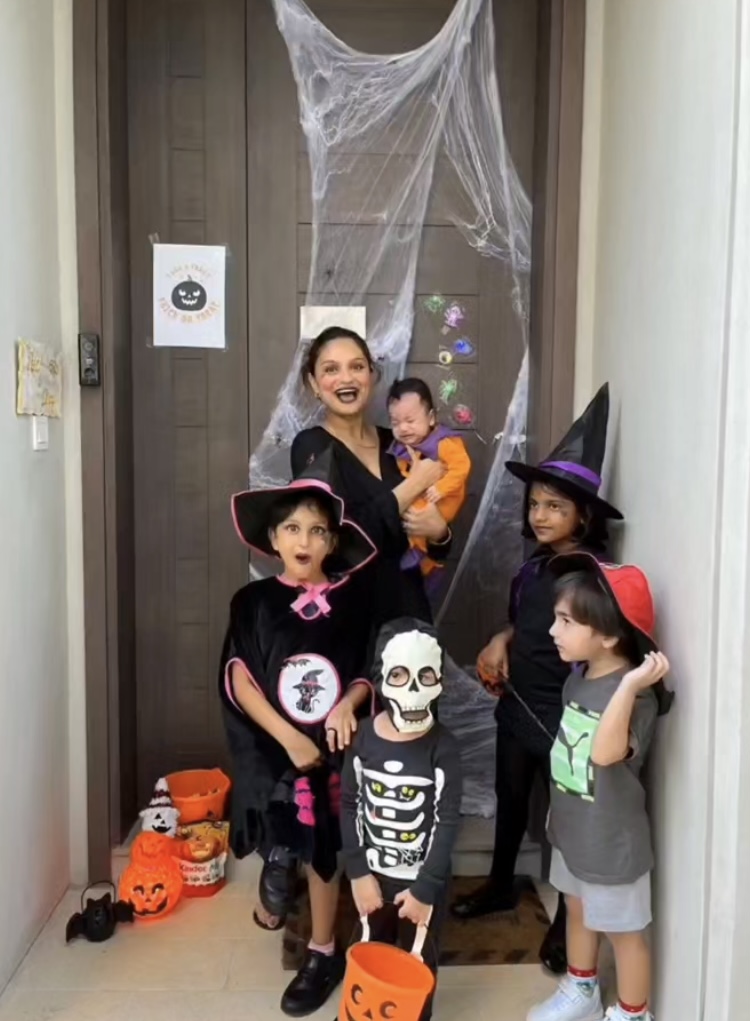 Earlier, in an interview with the ETimes, Dimpy Ganguly was asked how many hours of sleep she gets after welcoming her third child into this world. Answering this, Dimpy said she doesn’t get enough sleep as she wakes up at midnight to breastfeed Rishaan. Dimply also stated that she has been facing memory loss because of sleep deprivation and sometimes forgets to cook meals. She had said:

“Sleep deprivation sometimes take a toll on me. Sometimes I have totally forgotten that I have to cook a meal.” 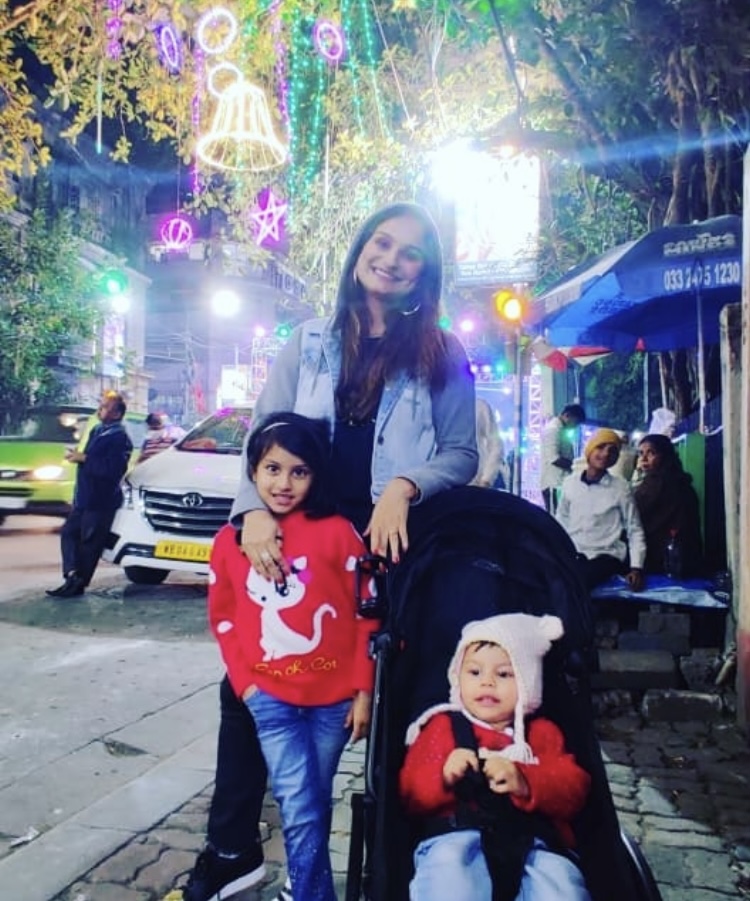 We love how Dimpy decided to prioritise her children first!

Next Read: Alia Bhatt Wishes Shaheen Bhatt On Her Birthday, Shares Some Unseen Pictures From Her Wedding