They are crazy, they are adorable, they are kind, and they are madly in love with each other. The mention is of none other than the most lovable couple from the land of television, Suyyash Rai and Kishwer Merchant.

Kishwer Merchant Bids An Emotional Farewell To Her Chooda 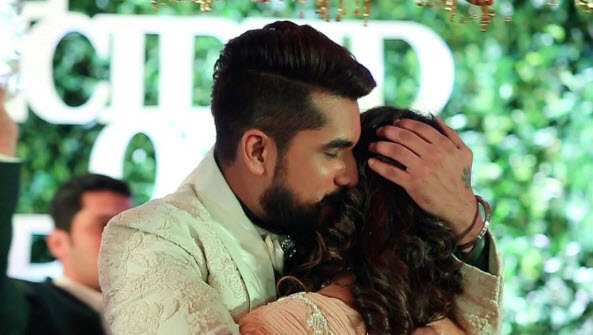 Ever since the couple appeared on the famous reality show, Bigg Boss, all SuKish fans have been waiting for this cutesy couple to tie the knot. And finally, on December 16, 2016, SuKish walked down the aisle together and their wedding was a grand affair in every sense! To remind you all, there is a web series named #SukishKiShaadi going on these days, the idea of which was conceived by a production house- OnBoard Live. Right from the promo to the first episode to the second one, we have been giving you the latest updates related to the same. Now, we have come again to share with you the third episode namely, ‘#SuKish Ka Bachelorette’ of the same web series. 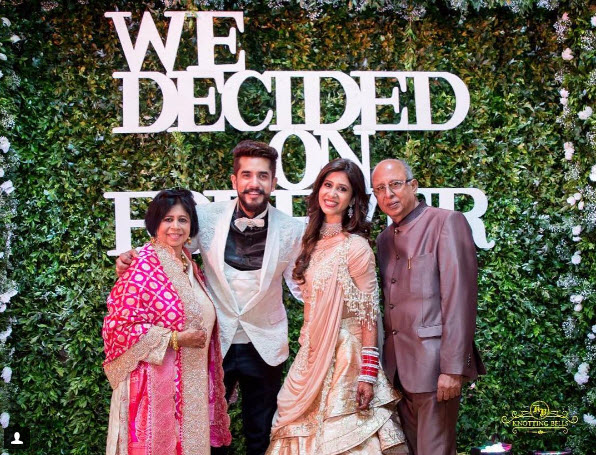 There is no denying that this episode has been the craziest and wildest one so far. Courtesy OnBoard Live for curating the video so well! Well, as the name itself says, this fun-filled episode talks all about the bachelorette of the lovebirds.

You May Alsi Like: Newlyweds Rucha Gujarathi And Her Husband Vishal Enjoying Their Honeymoon Yes, in this episode, you will get to know what Kish and her girl gang namely, Asha Negi, Gurneet Chaddha, etc. did in Goa. On the other hand, you will also see Suyyash enjoying with his ‘Laundaapa Gang’ (as he calls it) that includes, Rithvik Dhanjani, Ashish Sharma, Aryamann Seth, etc. Want to know what both Suyyash and Kishwer did at their respective parties and why we are calling it crazy and wild? For that, you need to watch the third episode. Here we have the video for you, take a look and have fun:

Isn’t this so much fun? 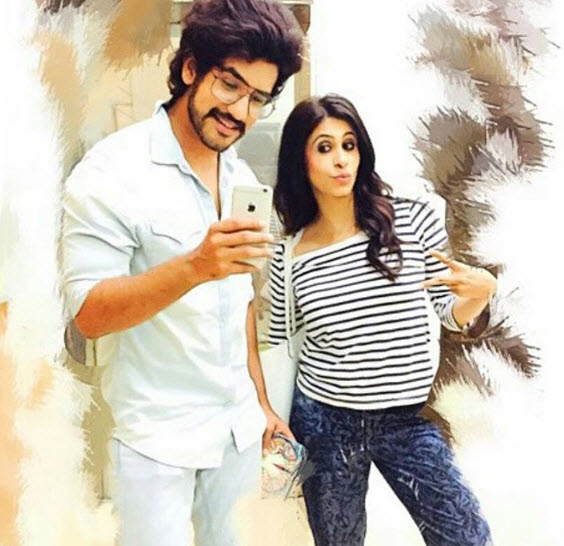 Do Check Out: Saif Ali Khan Gets Candid About Kareena, Taimur And The Feeling Of Becoming A Dad Again

Kishwer and Suyyash are enjoying the holy bliss of matrimony and their latest Insta posts are the proof of the same. Actually, Suyyash and Kishwer have passed lovey-dovey messages to each other through their Instagram handles. Suyyash lately posted this picture on social media: Kishwer, on the other hand, shared this picture on her Instgarm profile: Team BollywoodShaadis wishes Kishwer and Suyyash a very happy married life. All SuKish fans are very excited for the next episode and so are we. Till then, stay tuned with us right here for the latest updates related to your favourite celeb couples!