Has The Kapoor Family Approved Of Karisma And Sandeep Toshniwal's Relationship?

Has The Kapoor Family Approved Of Karisma And Sandeep Toshniwal's Relationship?

Bollywood’s veteran actor and probably the most adorable one too, Randhir Kapoor celebrated his 70th birthday on February 15. His beloved daughters, Karisma Kapoor and Kareena Kapoor Khan, along with their mother Babita, hosted a big fat birthday bash for Randhir. Close friends and family attended it. Many known faces from the industry were a part of the bash, including Amitabh Bachchan, Jeetendra, Rakesh Roshan and Rekha.

Karisma Kapoor And Sandeep Toshniwal Can Finally Get Married Now 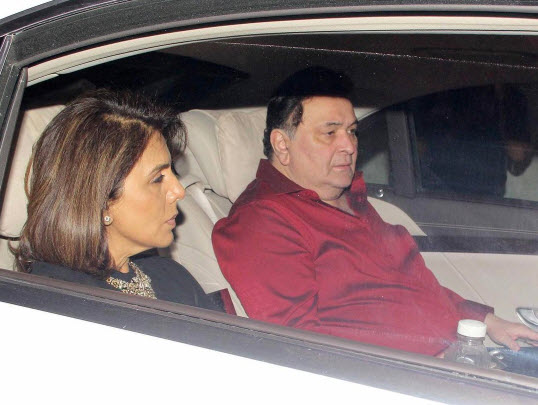 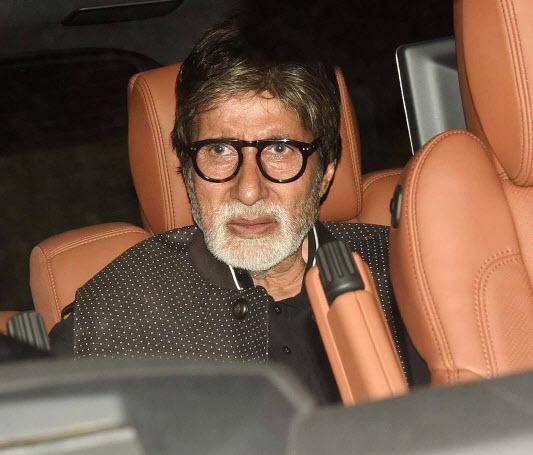 Rishi Kapoor, his wife Neetu and son Ranbir were also seen at the grand celebration. Also spotted were Amisha Patel and many other starry faces. 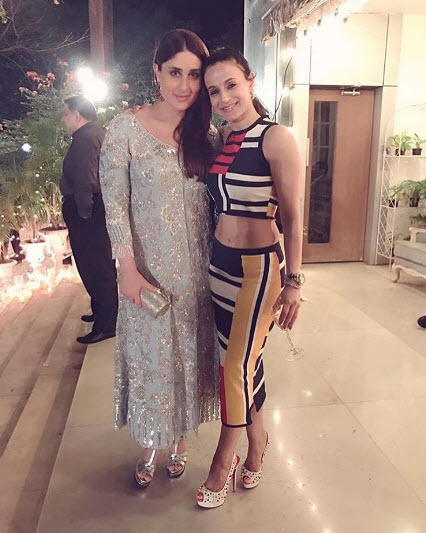 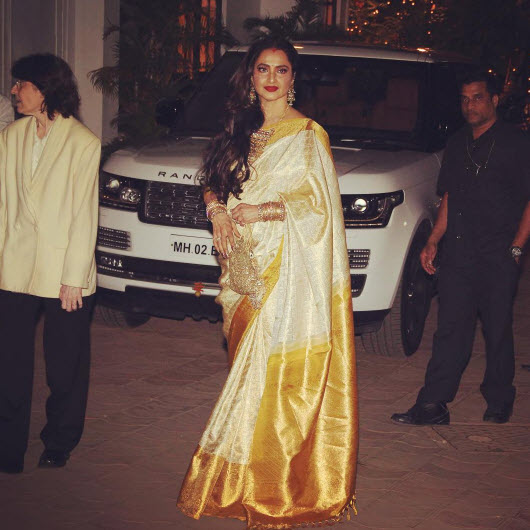 Apart from all the celebrities present at the bash, there was one person whose presence surprised us immensely. Karisma Kapoor’s alleged boyfriend Sandeep Toshniwal was not only present at the do, but was seen mingling with the Kapoor clan. Now this is great, isn’t it? This means that Karisma’s (also lovingly called Lolo) family has also given approval to her relationship with Sandeep. 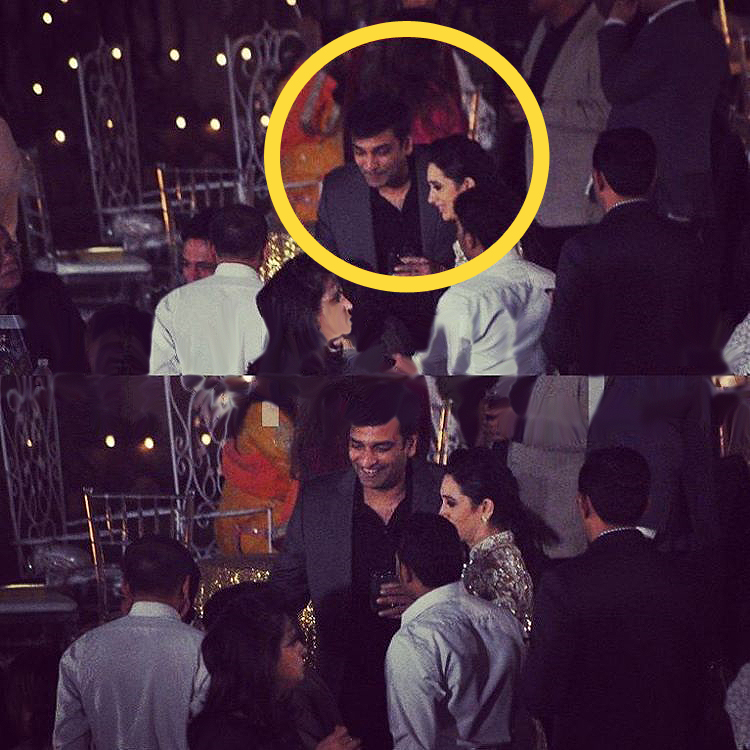 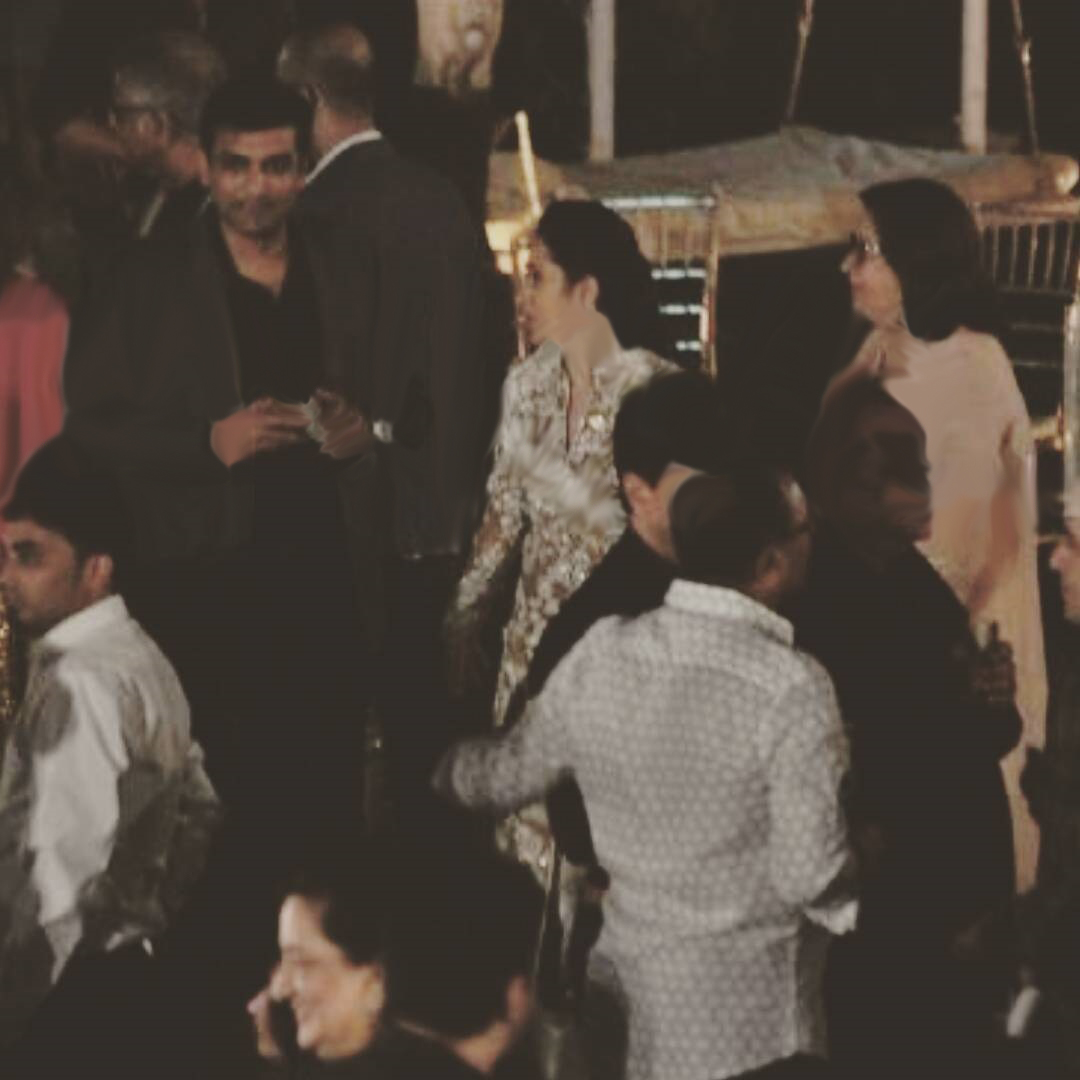 We say this because this was a function where only very close friends and family of the Kapoors were expected. Sandeep’s presence at such a close family functions strongly hints that Lolo’s close ones have accepted him. If this is in fact the case, then we are very happy for the couple. Karisma was earlier married to Delhi-based businessman, Sanjay Kapur. They got hitched in 2003 and have two kids, Samaira and Kiaan. Karisma and Sanjay’s wedding went kaput and they filed for divorce in 2014. The legal battle turned very ugly and was the talk of the town for a very long time. Finally, their divorce was finalised in 2016. Sandeep is still legally married to a doctor named Ashrita. They also got married in 2003, but their marriage went sour too. They have legally filed for divorce too, but it has not been finalised yet.

Anyway, here are some more pictures from Randhir's birthday bash: 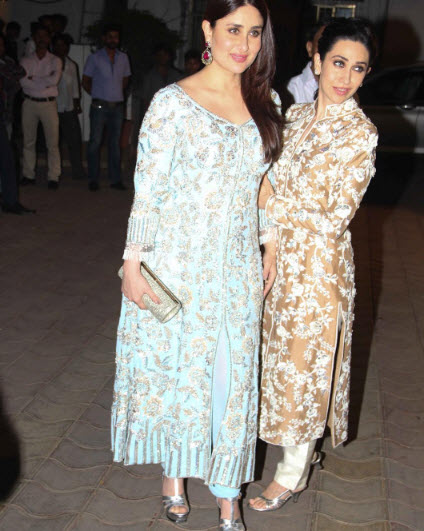 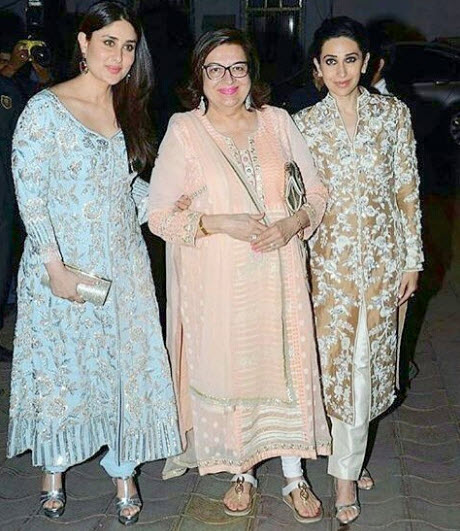 Must Check Out: Varun And His Alleged Girlfriend Had The Best Valentine's Date And He Surprised Her With A Cute Gift 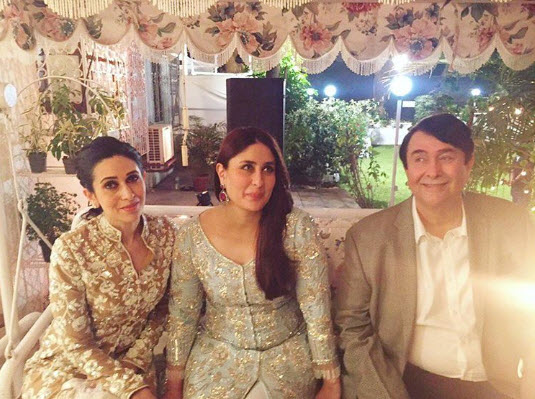 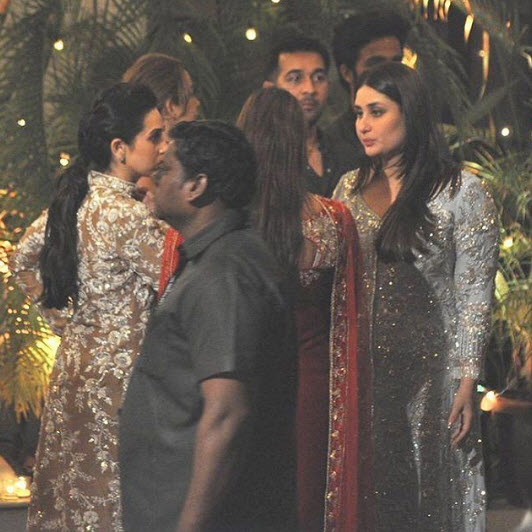 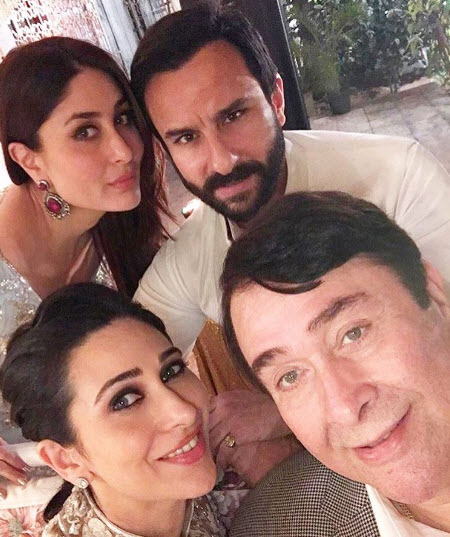 Recommended Read: Recent Pics Of Bipasha Strongly Hint That She Is Pregnant!

Well, we are not sure about the status of Karisma and Sandeep’s relationship. All we can say is that we want them to be happy, and find love. And, if the news doing the rounds about them being together is true, we really hope they accept it soon. 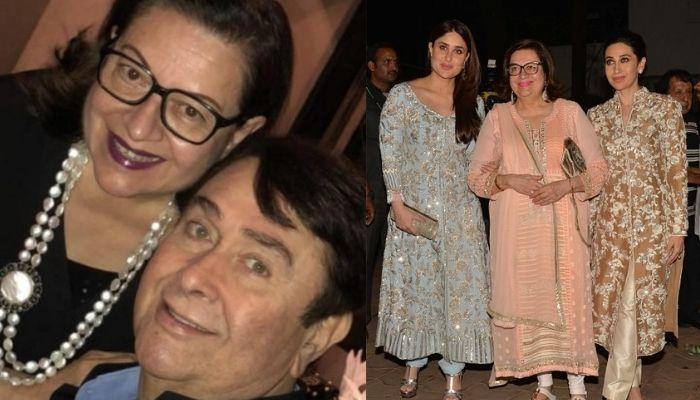 In Tinseltown, marriages are the centre of media and people. Some marriages last forever, some do not, and then there are a few which goes estranged. Such is the case of Randhir Kapoor and Babita Kapoor. Having two kids, Karisma Kapoor and Kareena Kapoor Khan and four grandkids, Samiera Kapoor, Kiaan

Karisma Kapoor And Sandeep Toshniwal Can Finally Get Married Now