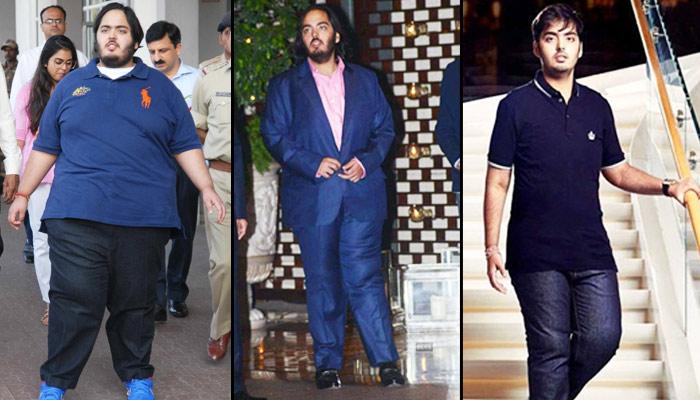 21-year-old Anant Ambani, the youngest son of Nita and Mukesh Ambani has floored everyone with his tremendous and mind-blowing body transformation. The plump boy who was the subject of giggles and jokes is today an inspiration for the youth to achieve what seems impossible. He has lost a staggering 108 kilos in less than 18 months and has taken the internet by storm.

Read on to know his bumpy and eventually successful weight loss journey.

Recommended Read: Mihika Varma Of 'Yeh Hai Mohabbatein' Fame Did Something Really Cute For Her Husband

Junior Ambani suffered from chronic asthma in his childhood and the strong medication led to his excessive and rapid weight gain. Doctors had warned that losing weight by natural means would be a Herculean task. But more than a year ago, he decided to get fit by his 21st birthday.

Also Read: 16 Bang-On Signs That Prove You Are Obsessed With 'Weddings'

Anant Ambani has set a weight goal and promised himself to stick to it. He battled his obesity and emerged out victorious, and that too in the most natural and safest way possible. Fifty per cent of the credit, no doubt, goes to his dedication and determination. And the remaining fifty percent of the daunting task was made easier by mom Nita Ambani, who herself went on a diet to motivate him.

This is what she said in an interview on her son’s remarkable change:

“A child does what his mother does, so I couldn't be seen eating while putting him on a diet. So I went on a diet along with Anant. Whatever he ate, I ate. Whenever he exercised, I did too. If he went for a walk, I would go along”

Must Read: Incredibly Picturesque Jhoolas You Must Have At Your Wedding Functions

Reports closer to the end of March stated that he had lost 70 Kgs. That figure climbed to 108 in the month of April. Well, the pace with which he lost his calories is highly commendable. His average came out to be six kilos per month which looks quite impossible.

His lean avatar was noticed during his visit to Mumbai's Somnath Temple which marked his 21st birthday celebration. Thereon the B-town celebs and fitness experts took to social networking sites to congratulate him and shower praises. 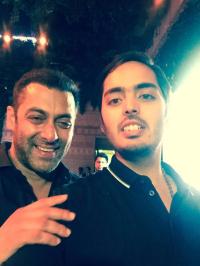 It was a self-imposed hard work for the scion of the Ambani empire. A strict diet plan and strenuous workout of five-six hours every day indeed has been responsible to a great extent for his success. A US-based fitness expert is also believed to have guided Anant through his exercise regime. His daily workout routine included a 21-km walk, followed by yoga, weight training, functional training and high-intensity cardio exercises. 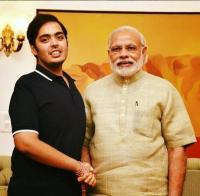 Must Read: Most Effective Exercises To Shape Your Butt

Intensity of the walk and the distance covered (21 kms per day) was the major reason for Anant Ambani’s significant weight loss. As a beginner, he found walking to be easier as compared to other heavy exercises. Walking was a good option for a person as bloated as him and having low endurance.

Anant Ambani did not draw the line to just the looks and body. He also wanted to elevate his mind, soul and spirit, for which he turned to effective and easy yoga. According to medical experts, weight loss with yoga has more to do with the mind-body aspect. Yoga also helped him improve his food habits.

Anant opted for weightlifting and strength training to improve his muscle strength, enhance energy as well as endurance. Other benefits of this program were his improved psychological health, increased self-confidence, self-esteem, and pleasing state of mind.

Recommended Read: All That Glitters Is Not Gold: 8 Mistakes To Avoid While Buying Gold Jewellery

In order to maximise his performance, Anant also held on to functional fitness training exercises that involve lunges, squats, stretches, etc. This program emphasised on his core stability and prepared him for the daily activities to be done safely and efficiently. Exercise tools, such as fitness balls, weights and kettle bells are used in functional fitness workouts.

Anant also decided to go for high-intensity cardio exercises for a day-long metabolism boost. This type of training also suppresses appetite. Plus, it also increases your heart rate and is believed to burn fat in less time.

He stuck to different low-carb and zero-sugar diet for weight loss and improved health. He refrained himself from eating sugary and processed foods like pasta, bread, cereals sweets and soft drinks. However, he made sure that he didn’t deprive his body of adequate fats and proteins.

Do Check Out: The Incredible Weight Loss Journey Of Bollywood Actress Bhumi Pednekar Will Leave You Inspired

An animal lover and wildlife enthusiast, the journey of Anant, who is currently a junior at Brown University in the US, reminds us that there is no substitute for hard work. Also, a positive body image is not the only takeaway from Anant’s hardships. Anant’s incredible transformation also give us some goals related to dedication, focus and self-motivation. 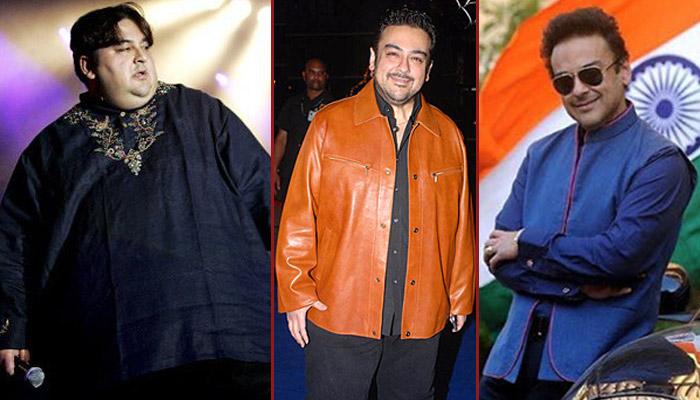 He is a singer, a composer, an accomplished pianist and above all, he is one of the nicest persons our Indian film fraternity is gifted with. This guy even pioneered a music style and is the first musician to play Indian classical music on a piano. In addition to this, he