Bollywood actress Asin Thottumkal got married to Micromax CEO Rahul Sharma in twin private wedding ceremonies on January 19, 2016. Both the ceremonies were held at Dusit Devarana hotel in Delhi, and were attended only by close family members and friends. It was a very closely-guarded affair, and no media was allowed to go inside.

It was a grand affair. Asin wore a Vera Wang ensemble for her Christian wedding ceremony, and a golden lehenga by Sabyasachi Mukherjee for the Hindu wedding. Rahul too, looked dapper in a formal suit for the Christian ceremony, complete with a bow-tie, and a white sherwani for the grand Hindu ceremony with a golden pagdi, matching his lady-love.

Have a look at some exclusive wedding pictures below. 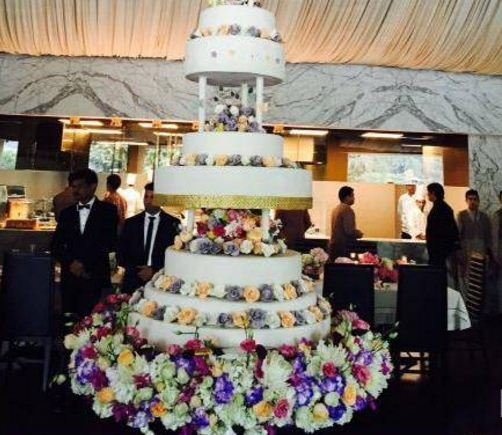 Woah! That is a huge cake. 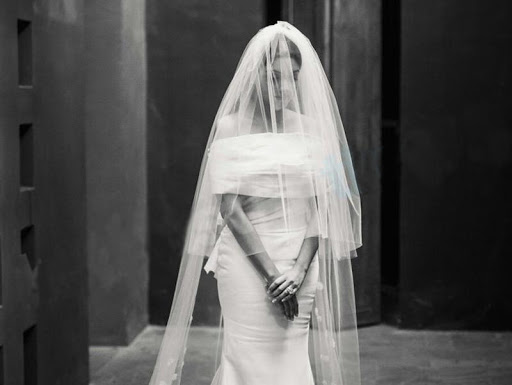 She looks totally heavenly in her bridal gown! 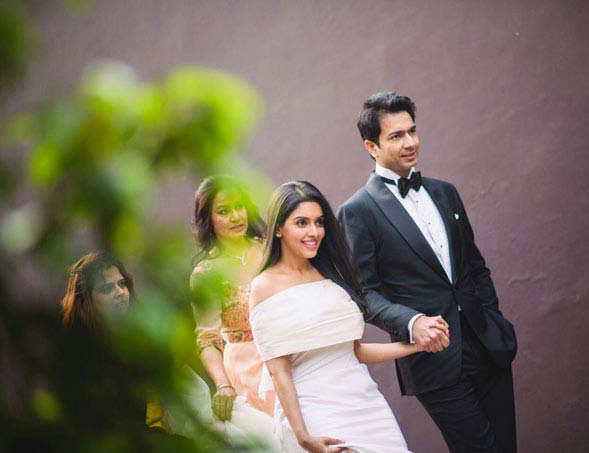 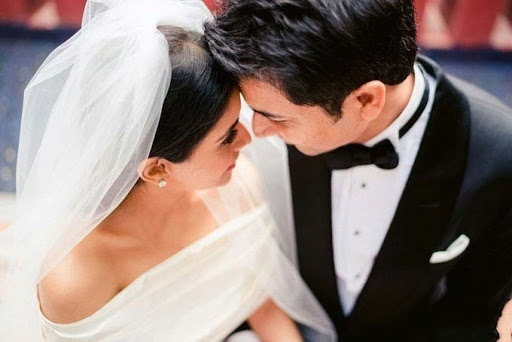 We love the way Rahul is looking at Asin! They make such a happy couple. 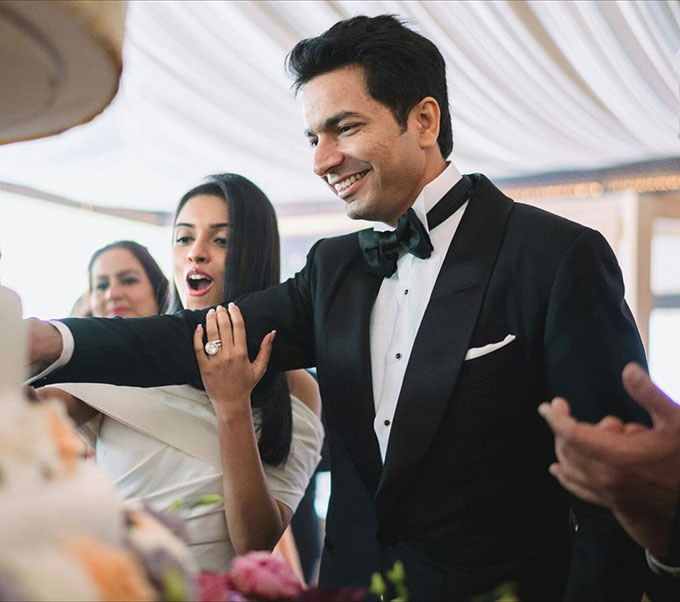 Akshay Kumar posted this picture on his Twitter account with the caption: "Wishing d Happy Couple,Asin & Rahul a lifetime of Love & Adventures, indeed made 4 each other. Love & prayers always." 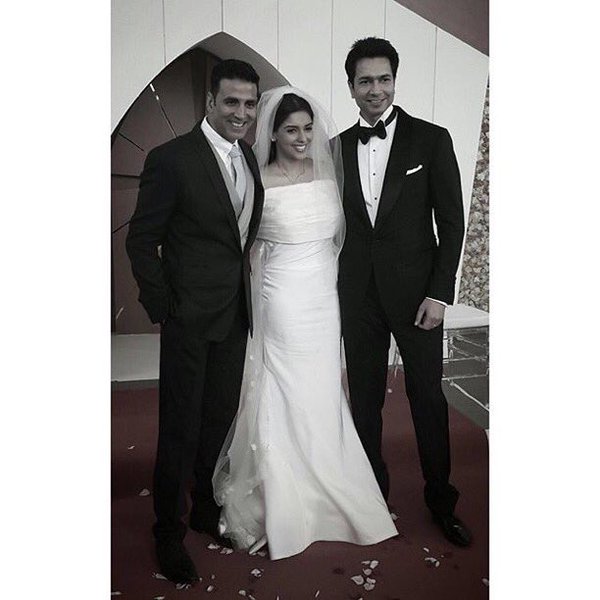 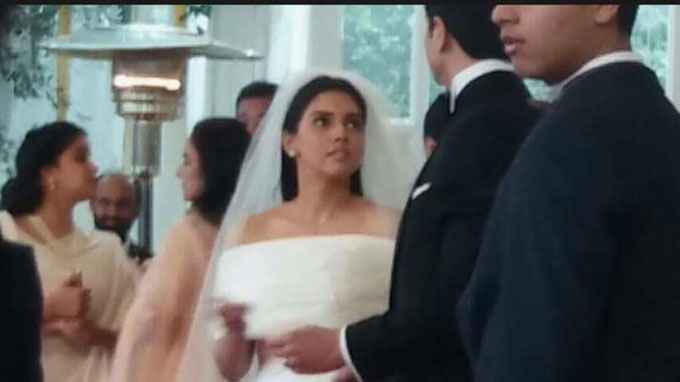 While this Bollywood actress got married, another Bollywood actor Farhan Akhtar has called it quits. Read HERE! 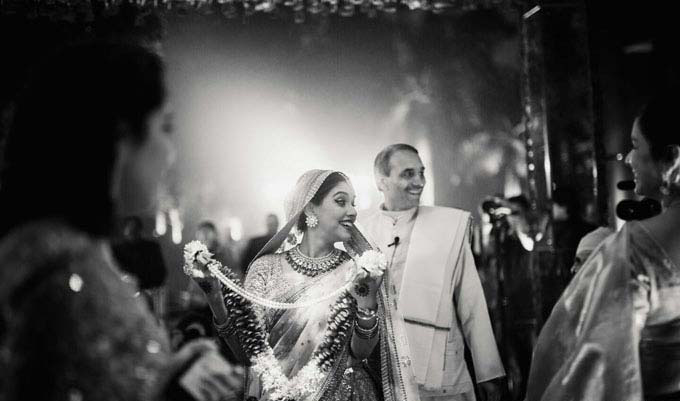 The bridal glow is so evident on Asin's face. 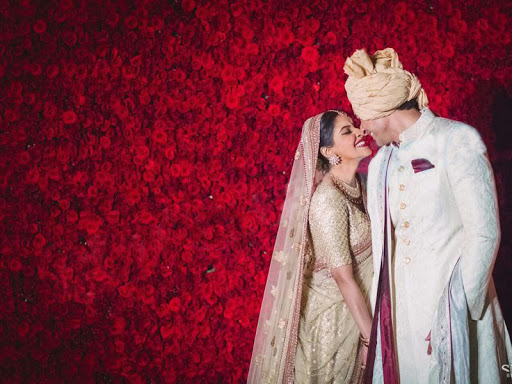 How cute is this "totally-in-love" picture of Asin and Rahul Sharma? 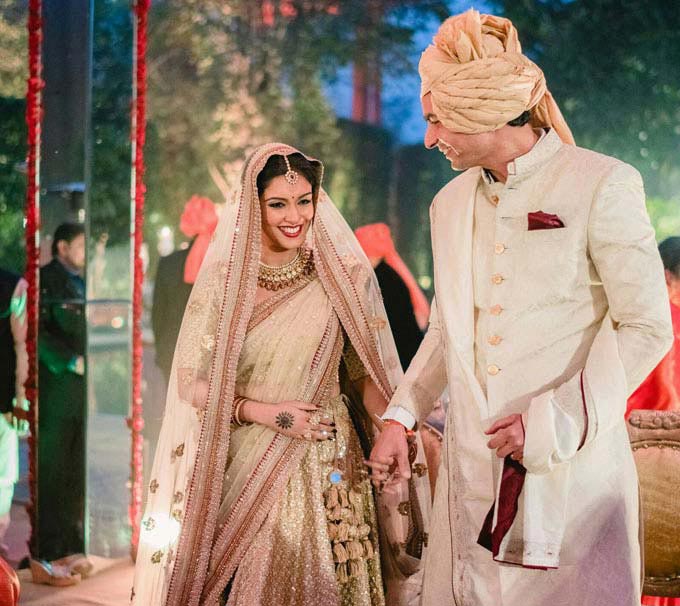 Do Read: 9 Evergreen Traditions That Make An Indian Wedding The Most Beautiful Celebration Of The World Bollywood stars were conspicuous by their absence. The only exception was actor Akshay Kumar, who played Cupid for the two. And, he was present for both the ceremonies. He even played Best Man for the Christian wedding. Rahul and Asin will be hosting a grand reception in Mumbai for their friends.

Recommended Read: Divyanka Tripathi And Vivek Dahiya Perform Their First Dance Post-Engagment And It Is Cute

We at BollywoodShaadis, truly wish Asin and Rahul a very happy married life ahead.