'Tere Sheher Mein' star Dhruv Bhandari and his wife, Shruti Merchant bring their baby girl home and the pictures of their decorated room is a must-see.

Life is all about creating moments and it is important to have incredibly satisfying, beautiful, and memorable times that you see when you’re depressed or hollow from the inside. One of the sweetest and memorable times in every person’s life is when he/she becomes a parent. Undoubtedly, it is one of the most emotional and unforgettable moments of a person’s life. Waiting outside the labour room with your fingers crossed and hearing all those supporting words from your family and friends is no wonder a nervous moment for every man. However, at the same time, a woman is also suffering from immense pain and is worried about her baby too. It’s one of the most difficult tests of a person’s strength and is the one that lives in your head for the rest of your life. (Recommended Read: Kashmera Shah Is Proud Of Her 'Tigress', Arti Singh's Stint In BB 13, Roots For Sidharth And Arti)

There’s no denying the fact that holding your first child is a completely different experience for any person out there. The reason behind this whole thing is the fact that it’s your baby and has your and your partner’s blood in it. Isn’t it overwhelming? It is for sure and that’s exactly the emotions that our Tere Sheher Mein star, Dhruv Bhandari and his wife, Shruti Merchant had experienced on January 18, 2020. With the arrival of their baby girl, the couple's happiness is on cloud nine as they embraced parenthood. It was Dhruv, who had confirmed the news with the Bombay Times and had remarked “Shruti and me are ecstatic. The feeling is so overwhelming, it’s difficult to describe.” 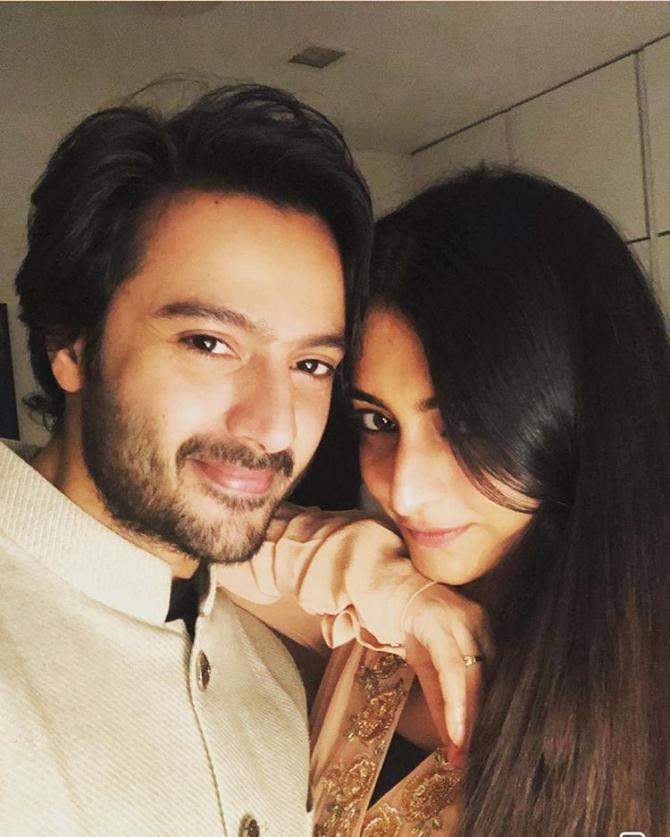 Now, the proud parents have decorated their humble abode to welcome their little daughter. The pictures of the room have been shared by Shruti’s beloved sister and choreographer, Vaibhavi Merchant on Instagram. In the pictures, we can see balloons, ribbons, and soft toys giving the whole place a dreamy wonderland look. A lot of Dhruv's faithful fans are constantly asking on social media about the names that the couple has in their mind for their little baby. However, in interaction with Bombay Times, Dhruv had said “We wanted to see her and hold her first. We do have a few names in mind though, so let’s see.” Have a look at the pictures: (Don't Miss: Sanjay Dutt's Daughter Trishala Dutt Posts Throwback 'Priceless' Photograph With 'Dadaji' Sunil Dutt) 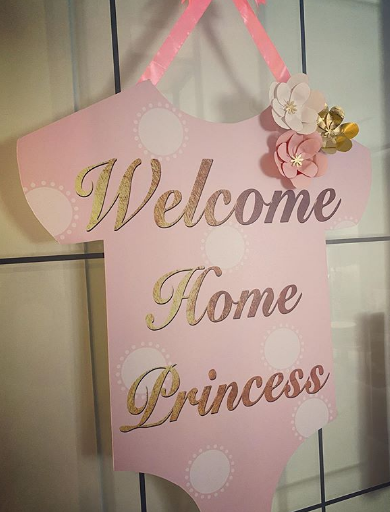 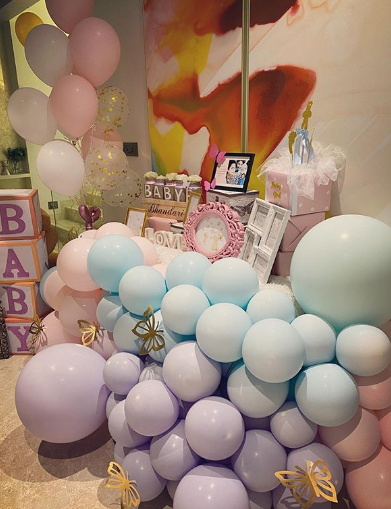 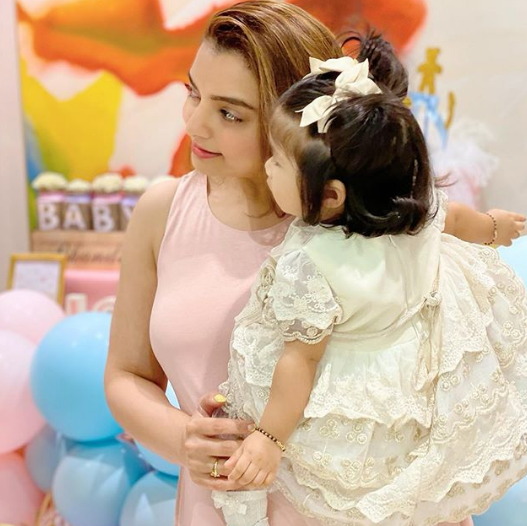 There’s no denying the fact that the incoming of this baby girl is going to strengthen Dhruv and Shruti’s relationship even more. However, there’s no doubt that both Dhruv and Shruti are immensely in love with each other and had shown their love for each other numerous times on social media. One such occasion came on August 3, 2019, when Shruti was celebrating her birthday. It was her beloved hubby, Dhruv, who posted a sun-kissed picture of his wife with a romantic caption, that could be read as “#happybirthday my love!!! Wishing you the world of #happiness, an abundance of #love, superabundant #health, #infinite years of madness & May the #sun shine this bright on you forever!!! I love you!” Not many people know the fact that Dhruv is an extremely romantic person and had proposed his beloved wife, Shruti in Turkey in a filmy style. It was revealed by the actor in a conversation with The Indian Express after his marriage as he was quoted as saying, “I have been dating Shruti for more than four years and marriage was the next step. I surprised her and my family when I proposed to her for they knew this was inevitable. While on our show in Turkey, I organised an exceptionally romantic surprise for her and proposed to her. Her reaction was a ‘huh’ as she was completely taken aback. I took help from my promoter and booked an entire restaurant. It was well decorated with lights and roses and it was magical. The memories of the day will be etched in our minds forever.” Well, we hope the married couple keeps on loving each other. (Also Read: Bhojpuri Sensation, Rani Chatterjee All Set To Tie The Knot With Mysterious Beau In December 2020) 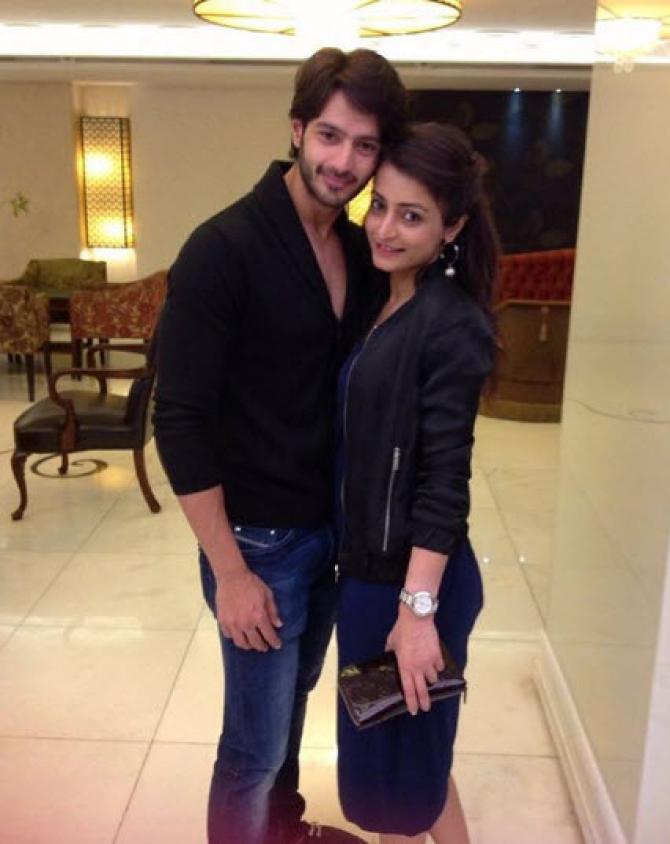 We bless the baby girl with health and happiness.