While 2016 has been a year of breakups, there has also been good news from our Bollywood, Television and cricket stars. And now, we have some more good news for you. Actor Sahil Mehta of Suhani Si Ek Ladki fame, who plays the character of Yuvraj, is all set to marry.

He will be tying the knot with his long-time girlfriend, Eesha Danait, on May 1, 2016. 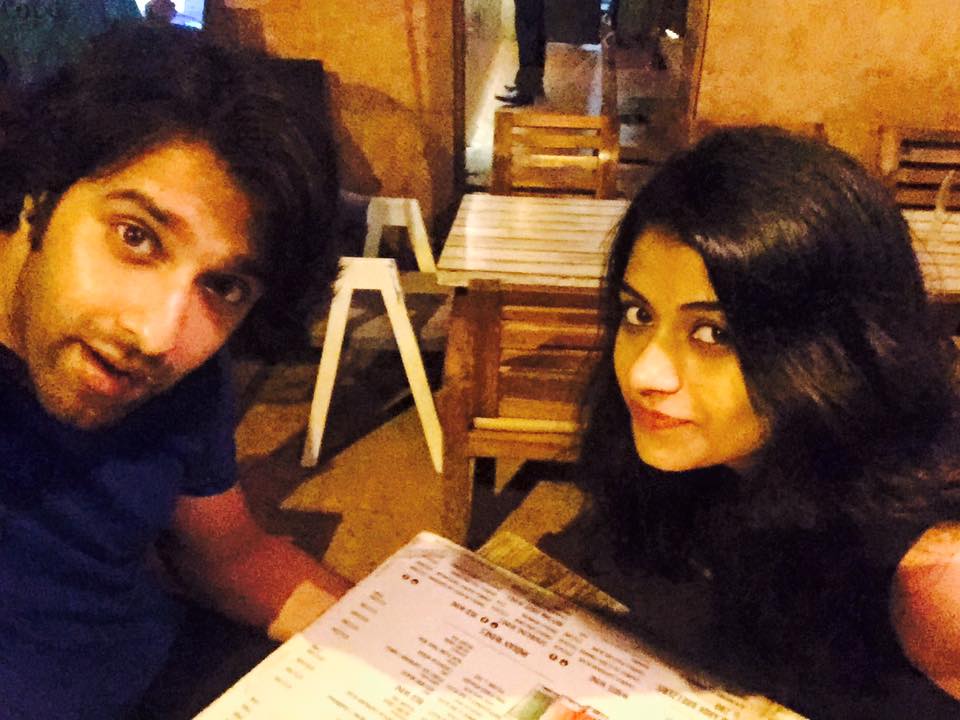 Sahil and Eesha met on the sets of his debut film, Love Express around five years back and became friends instantly. They were in a relationship for two years, and now have decided to tie the knot. While Eesha is not an actress, she is related to the film industry. Also See: Dear Ladies, Let Go Of These 15 Things Before You Decide To Get Hitched

They will be having a lavish three-day celebration, starting with sangeet on April 30, the big fat wedding on May 1, followed by a grand reception. Recommended Read: These Stunning And Interactive Wedding Invitations Will Blow Your Mind

We loved all the cards. They sure are unique as hell! 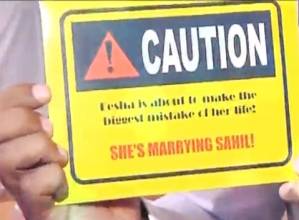 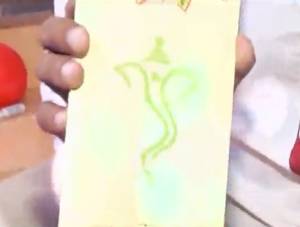 The wedding card has a caricature of Sahil and Eesha holding a gun to their heads. While the groom is seen wearing a blue kurta and white dhoti, the bride can be seen in a yellow nauvari saree with gold jewellery. Well, Sahil also revealed that this is exactly what they will be wearing on their wedding day! We sure wish Sahil and Eesha a very happy married life ahead! For all the latest deets on their wedding and the functions, do stay tuned with us at BollywoodShaadis. Every detail of their wedding is being kept under wraps, but it seems some or the other information is being leaked here and there. Yes, we are talking about telly world’s favourite couple- Sanaya Irani and Mohit Sehgal’s wedding. And, we bring to you some exclusive details of their wedding. TRENDING:12