It seems our celebs are all ready and eager to embrace parenthood and that too soon.

With Amrapali Gupta, Akshay Dogra and Shabir Ahluwalia becoming parents to boys, another good-looking actor from the Telly world has become a dad.

We are talking about Kushal Punjabi of Kasamh Se, Kabhi Haan Kabhi Naa, and Dekho Magar Pyaar Se fame. He has also acted in films like Lakshya, Kaal and Salaam-E-Ishq. He was also a part of the web series, Love Bytes.

TRENDING: Aww...! This Salman Khan's Picture With His Nephew 'Ahil' Is Beyond Words! The thrilled father, when speaking to a leading entertainment portal said:

"We have named him Kian (READ: Celebrity Couples Who Chose Unique Names For Their Kids). Since my wife is European and I am an Indian, we wanted a name that could be easily pronounced by both sides. Europeans can't pronounce the A' as Indians can. Also, my wife likes short names. So we decided upon this. Kian' in Arabic means King, whereas in hindi it means ‘the grace of god'." 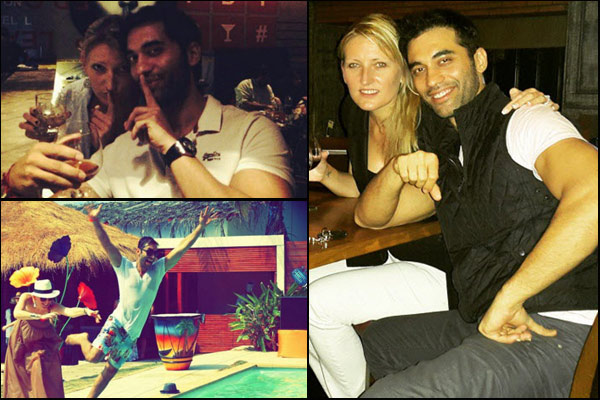 Kushal got married to Audrey Dolhen in November, 2015 in a private ceremony in Goa. 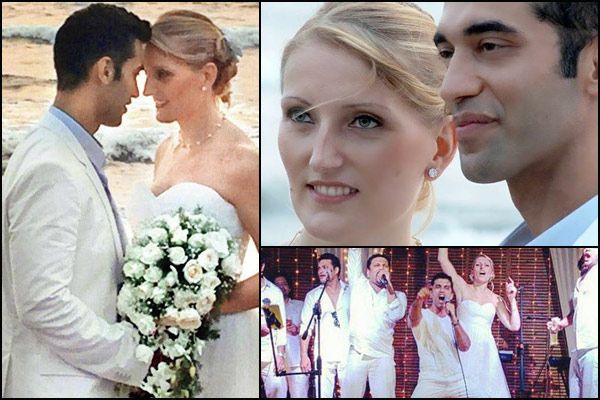 On the work front, he was last seen in Zindagi Wins on Bindass channel. He is at present in US, completing his studies. He said:

"I am doing Masters in fitness, nutrition and sports therapy from the ISSA institute in California. I wanted to pursue fitness academically as well. As for television and films, I have been meeting up with a few production houses. But nothing has been finalised and I would not want to comment on that as of now."

Team BollywoodShaadis heartily congratulates the new parents, Kushal and Audrey for this new phase in their lives.

NEXT: 6 Bollywood And Television Celebrities Who Are About To Become Proud Parents Soon