Despite having big celebrities from Bollywood like Tanuja, Kajol, Ajay Devgn, and Rani Mukerji in her family, Tanishaa Mukerji called herself a poster child of failed nepotism!

Tanishaa Mukerji is the daughter of veteran actress, Tanuja and filmmaker, Shomu Mukherjee. Growing up with people from the film industry, Tanishaa always had a dream of becoming an actress. Following her dream, Tanishaa had made her debut in Bollywood with the film, Sssshhh... in 2003. She has worked in films like Neal ‘n’ Nikki, Sarkar, Tango Charlie, however, due to constant comparison with her sister, Kajol, and pressure from the audience, Tanishaa could not make her mark in the industry.

Tanishaa Mukerji hails from a filmy family, as her sister is Kajol, her brother-in-law is Ajay Devgn, and her cousins are Rani Mukerji and Ayan Mukerji. Despite hailing from a prominent family in the film industry, Tanishaa feels she is the poster child of failed Nepotism, owing to her career graph. In a conversation with ETimes, Tanishaa Mukerji called herself the poster child of Nepotism failing, and said, “Main toh nepotism ki number 1 example honi chahiye thi. I have got Rani (Mukerji) on one side, Ajay (Devgn) on one side, my mother is Tanuja, my sister is Kajol and I also have Ayan (cousin) in the family. I am number one poster child of nepotism failing. All those people screaming nepotism, look at me and then talk. Some people will have a problem with what I have said, but some people will also say that she makes sense. It’s a give and take. It’s a beautiful time in the world to be out there and speaking your mind because people are having these conversations. And this is important.” Rubbishing the arguments around Nepotism, Tanishaa mentioned, “Nepotism is a rubbish argument. It’s just a fancy word that people are using out of the context a lot of times. In today’s industry, if you are not working hard, you are not being seen. It is hard work. There are pros and cons to everything.” 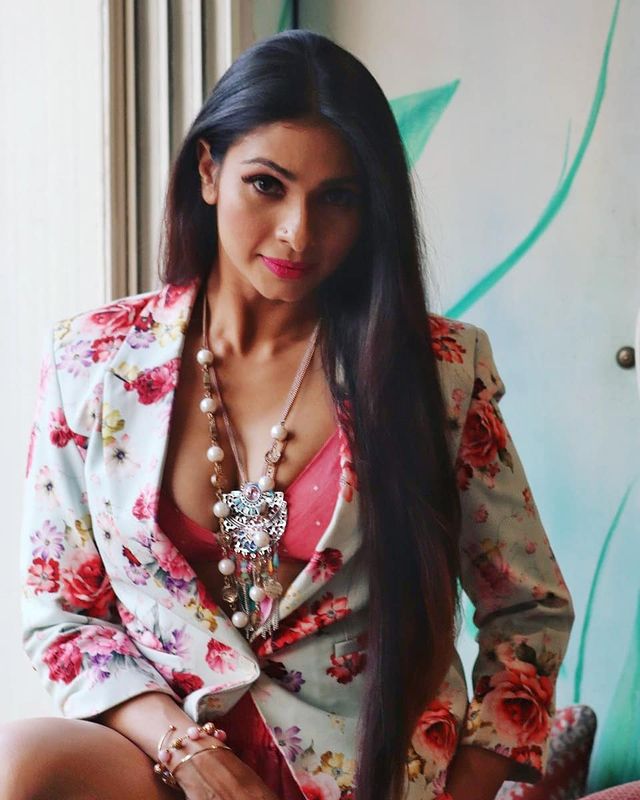 Talking about the pre-conceived notions that a star kid has to deal with, Tanishaa shared, “A person, who is not a star kid and makes it big in the industry, they will talk about how difficult it was to get their first break. But they don’t have to deal with the pre-conceived notion that the whole world had about a star kid – yeh toh Dharmendra ka beta, isko toh Dharam paaji k tarah hona hai or yeh toh Tanuja ki beti hai, isko toh Tanuja ki tarah hona hai. No, they come with a blank slate. That’s a huge benefit in our industry. There are a lot of cons also. I am not denying it.” 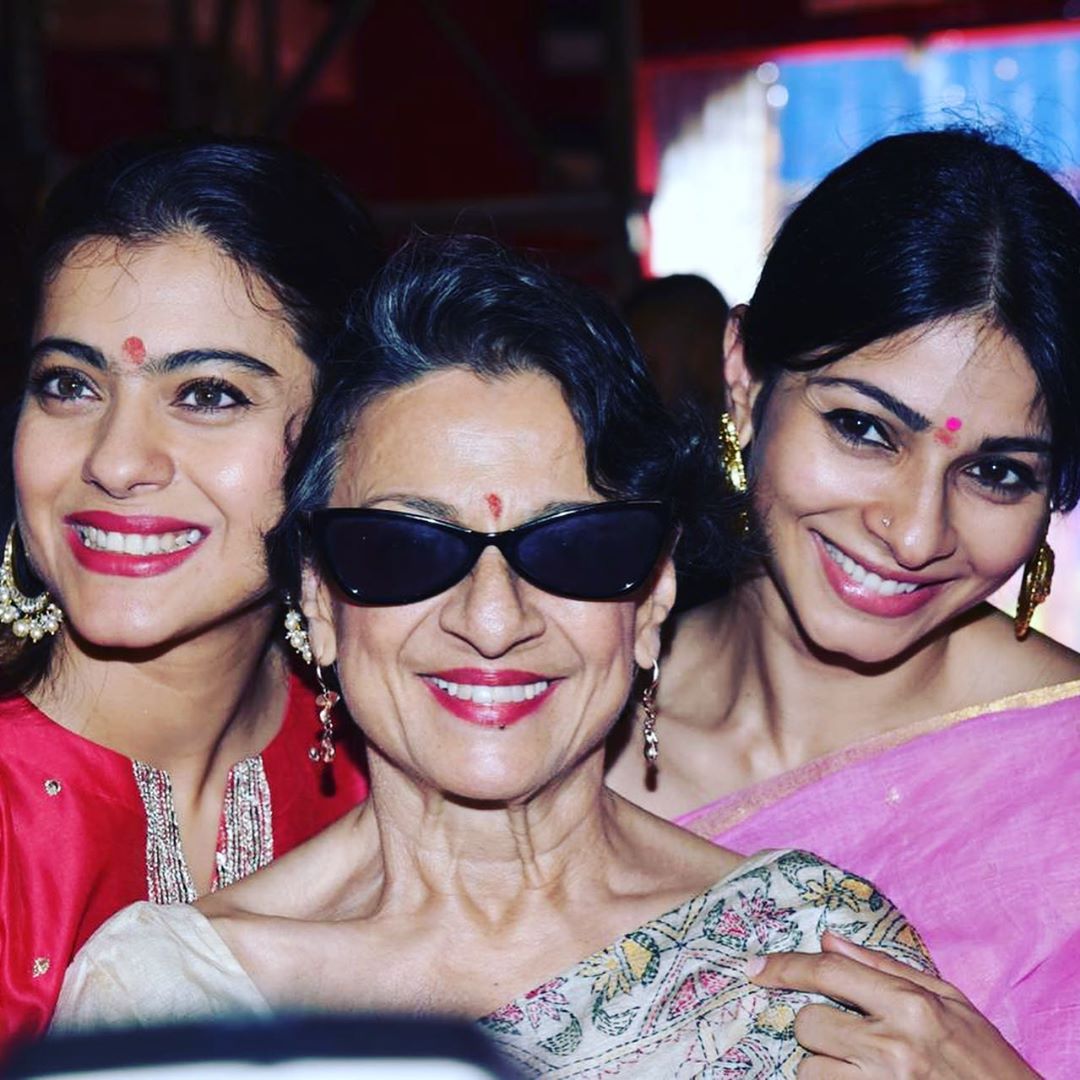 Earlier in an interview with ETimes, Tanishaa had opened about how she was compared to her sister, Kajol when she had entered the Bollywood industry. She had shared that people would expect her to look like Kajol. She had also mentioned that earlier, it used to bother her when she was young, but now she feels bad for the people drawing comparisons. 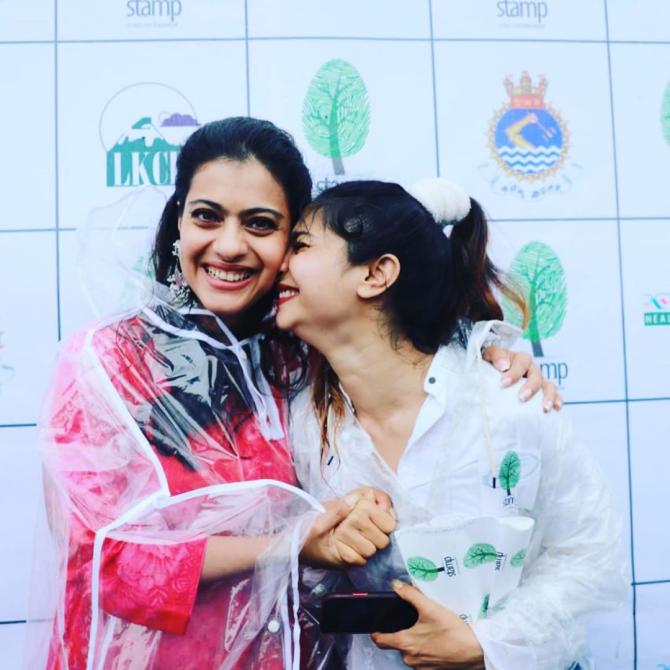 Tanishaa Mukerji had participated in shows like Bigg Boss 7, Fear Factor: Khatron Ke Khiladi 7, and was last seen in Entertainment Ki Raat (2018) as a guest.

Don't Miss: Dia Mirza Becomes A Mother, Shares First Picture Of Her Premature Baby And Details Of Her C-Section