Taimur Ali Khan and his father, Saif Ali Khan, were spotted going for an ice-cream date. However, the T-shirt worn by Taimur comes at a very reasonable price. Details inside!

Saif Ali Khan and Kareena Kapoor's elder son, Taimur Ali Khan is already a big star. The little munchkin never fails to steal the limelight with his cuteness. From accompanying his parents to the airport or at any wedding to getting snapped by the shutterbugs while going to his school, Taimur makes it to the news every now and then.

On December 20, 2016, Saif and Kareena had welcomed their little bundle of joy, Taimur Ali Khan. Since then, every picture of this star kid has gone viral as soon as it gets posted on social media. His mother, Kareena Kapoor Khan, is a diva already and never fails to amaze us with her sartorial choices. The same goes for her son, who grabs all our attention with his cute outfits. 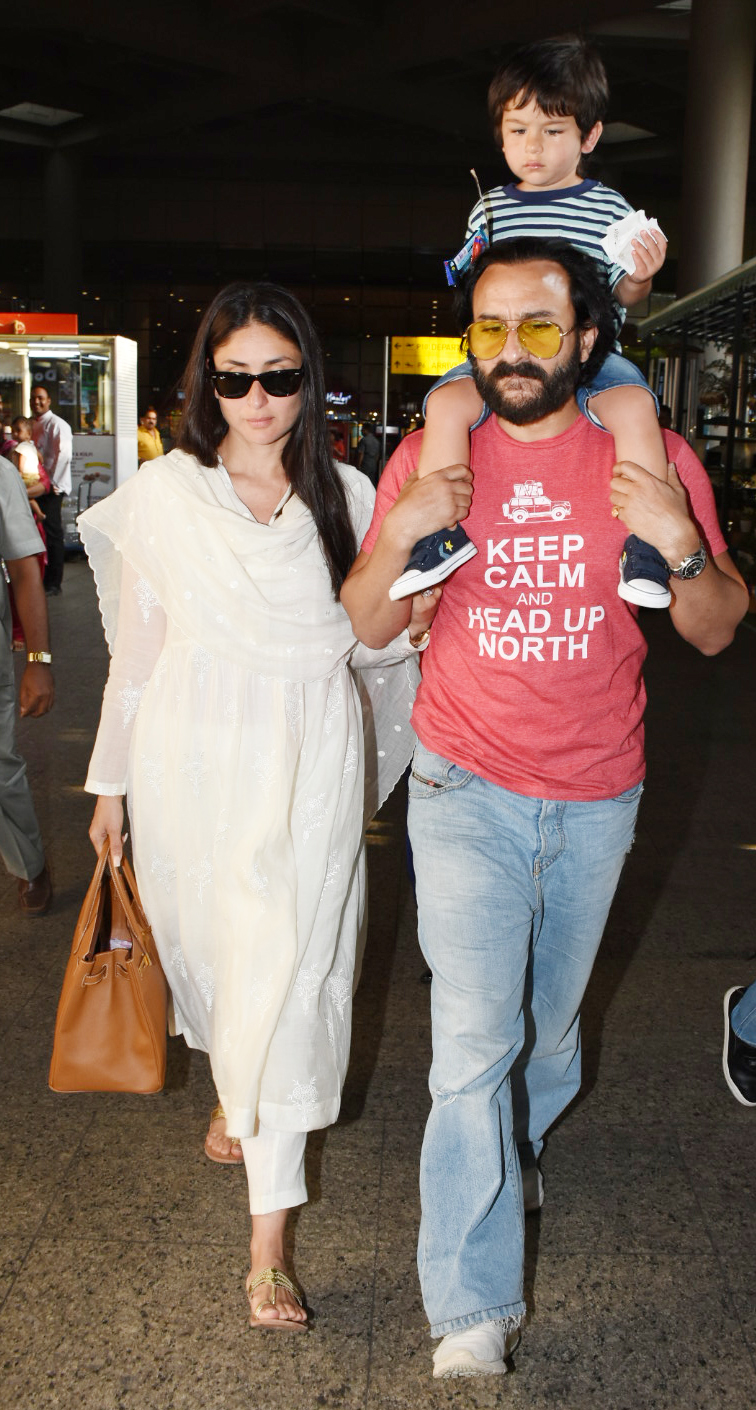 On August 4, 2021, Taimur Ali Khan was spotted accompanying his father, Saif Ali Khan, for an evening outing in Bandra. The little one was seen carrying a waffle cone ice cream in his hand. The pictures stated it clearly that the father-son duo enjoyed their ice cream date to the fullest as they walked hand-in-hand on the streets of Mumbai. However, it was the cost of Taimur's T-shirt that stole all our attention. 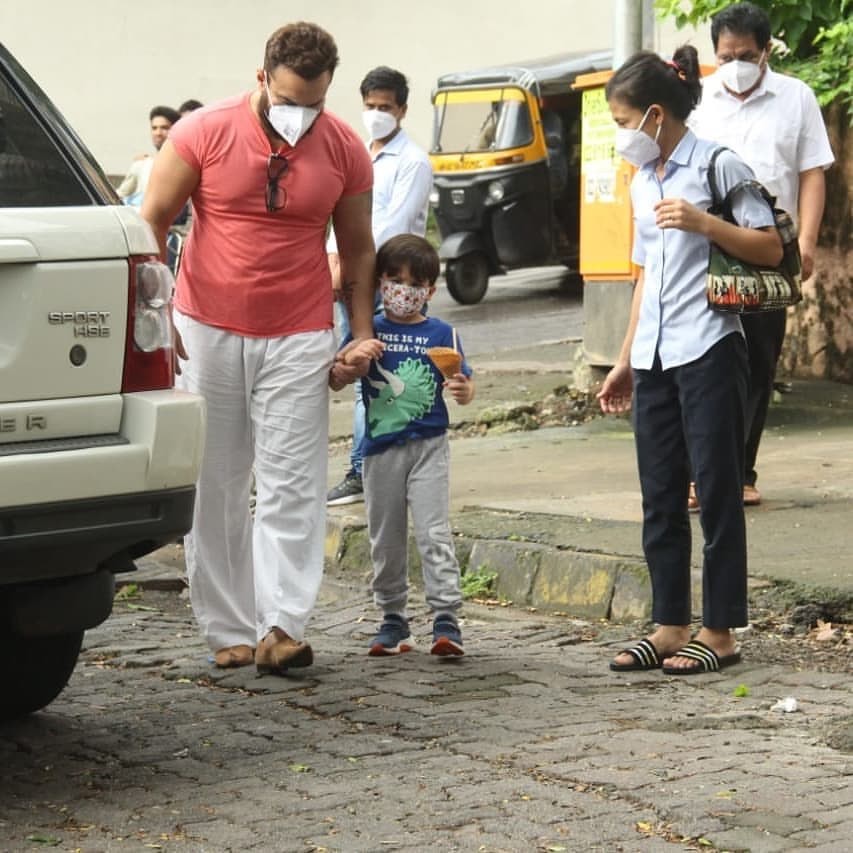 The T-shirt from HnM came at a dirt-cheap price. In fact, the ice cream in Taimur's hand would have costed more than the T-shirt. Though the original price of the T-shirt is Rs. 399, the website is currently running discounts. After the discount, the same T-shirt is now available for Rs. 159. Yes you heard that right! Therefore, Tim's t-shirt broke the notion that one can only look fashionable in costly outfits.

Suggested Read: Sameera Reddy Shares Video Of The Time When Her Son, Hans Met His Sister, Nyra For The First Time

Taimur Ali Khan's super affordable outfit reminds us of an old interview of his mother, Kareena Kapoor Khan. In the interview with Miss Malini, Kareena had shared that she doesn't believe in buying expensive clothes for her son, Taimur Ali Khan, as he does not earn his own money, and neither did her parents buy her branded clothes when she was young. 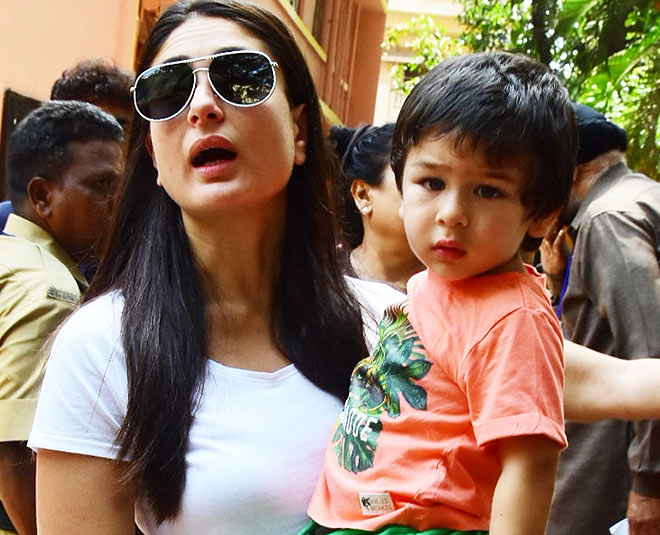 Stating the same, she had told the author, "I am very sorry. He doesn’t earn his own money. His parents work really hard to buy his outfits and you know, my parents never gave me branded clothes till I made my own money. I think both Saif and I are like that." Also Read: Riteish Deshmukh Gets A Warm Hug From Sons, Riaan And Rahyl At The Airport, Genelia Welcomes Him

For the unversed, Taimur Ali Khan is an elder brother to Jeh Ali Khan, who was born on February 21, 2021.