Tahira Kashyap fought her cancer like a warrior. In an interview, she has revealed that she never wanted to get bald and when she did, what her son's reaction was. 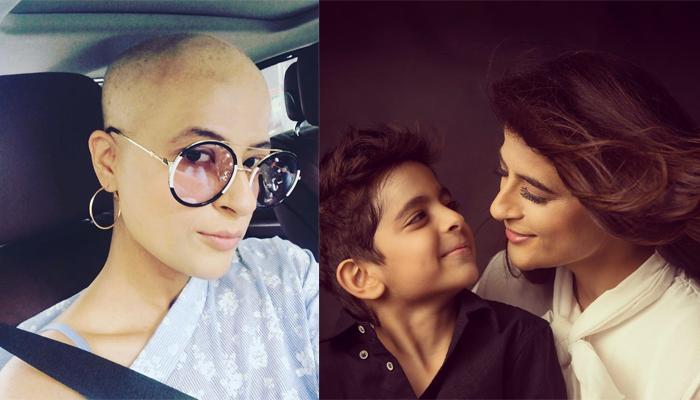 In the year 2008, Ayushmann Khurrana got married to his childhood love, Tahira Kashyap and isn't that the sweetest thing that could happen to anyone? To get married to someone whom you have known for ages? But of course, no marital life, no matter how compatible the partners are, is a bed of roses. But being by each other's side, fighting the battles and accepting each other's flaws define the solidity of the institution. (Also Read: Deepika Singh Goyal's Son, Soham Turns Two, She Writes A Heartfelt Second Birthday Wish For Him)

Ayushmann Khurrana and Tahira Kashyap have proven, time and again, that eventually only love matters in your relationship and married life. Tahira has shared in many interviews that she used to be insecure when her husband, Ayushmann was starting off in his Bollywood career. However, they fought that battle like warriors and came out of it swiftly. And then a major tragedy befell on them in 2018 when Tahira was diagnosed with Stage1 breast cancer. But as they say, with strong will and a supportive partner, the sky becomes the limit!

In an exclusive interview with Pinkvilla, Tahira Kashyap has opened up about her battle with cancer. Sharing that she was never ready to get bald, Tahir said, "On an emotional note, you never know how you are going to react until the situations come. So, when I started going for my chemo, I knew I will lose my hair and I had kept one wig ready, lots of scarfs ready, of different colours. I had kept everything ready because I wasn't ready to go bald."

Tahira Kashyap recalled that when her son first saw his mother bald, he had asked her not to meet his friends. But Tahira also added that she redefined beauty for her son and his friends. She shared, "I had never imagined myself bald, not even short hair. I came from the school of thought where beauty meant long hair but that was old me. But there was one day when the extensions couldn't hold on to the humble strands of hair I had on my head. So one day I had to decide to shave it off. When my son saw, he was like, 'I have seen men go bald, why did it have to happen to my mother? He told me not to meet his friends but I did exactly that, I met them and after spending 15-20 minutes, they knew all is normal. That day I redefined beauty for them." 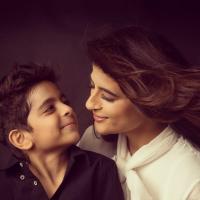 Tahira Kashayp's cancer battle has been an inspiration to many of us and just like that, even her and Ayushmann Khurrana's marital life gives us major #couplegoals every now and then. Recently, she had shared with SpotboyE, "I had a problem with him kissing on screen. I felt like a big, huge fat while sitting at home. When you are pregnant your hormones also go up and down. Here this boy is looking at his youngest youth best and he is romancing women and what is this onscreen kiss!" (Recommended Read: Arjun Kapoor Shares Why He Doesn't Want To Get Married And His Reason Is Fairly Valid) 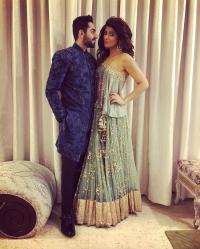 She had further added, "We both were very young. He didn’t have the time and patience to take me along and I didn’t have the patience to understand. There was this disconnect that we were not there for each other to take each other along in that journey. Somewhere he knew that she doesn’t mean mad. I also knew he wasn’t cheating. I had to evolve as a person to understand what art is." 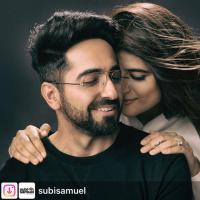 Tahira had also revealed that she has given up on marriage with Ayushmann many times, but her hubby didn't. She had said, "I had given up many times but he did not. He didn’t use to give up but he also didn’t makeup... We both have really evolved as artists, as companions and we have seen a journey including cancer being a part of it. Where we are right now, it is at its strongest best." 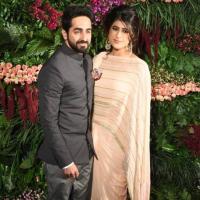 Talking along the similar lines, Tahira Kashayp had earlier talked to film critic, Anupama Chopra and had revealed, “I was this crazy, insecure pregnant person when Vicky Donor happened and that was the worst phase for both of us. I think both of us were very immature. He didn’t have the maturity to kind of hold my hand and tell me it’s ok, especially, when I am crazy on my hormones because I was pregnant at the time and I also didn’t have the maturity to just take it easy and know this thing will get over.” 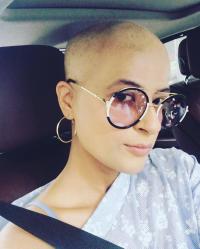 She had further added, “Both of us lacked maturity. Then you also feel like a whale and considering your husband is with beautiful women all around and you don’t come from that background. Even if you have the maturity, the passion and you understand art, you don’t have the maturity to deal with the frills that come along.” (Also Read: Amitabh Bachchan Tweeted To Use Social Media Carefully Just Before Vivek Oberoi's Controversial Meme)

We totally agree with Tahira Kashyap, right? That beauty is all internal. Share your views! 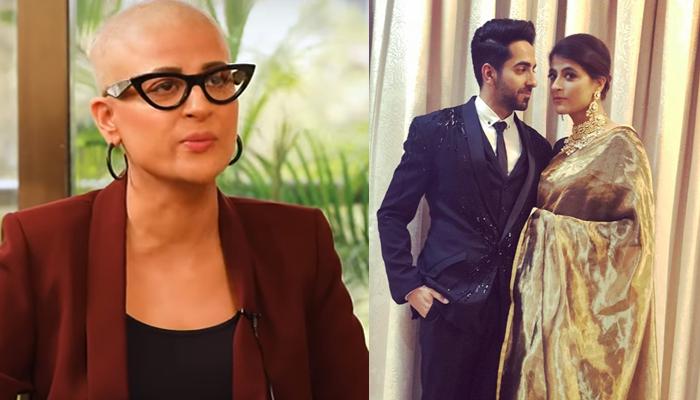