Bollywood actor, Ayushmann Khurrana's wife, Tahira Kashyap, often shares snippets of her life with her fans. She is a fantastic filmmaker and an author. She is known for her witty sense of humour and talking about life as it is. Recently, Tahira opened up on her first C-section delivery and how she felt when she had held her baby in her arms.

Before we take you further, let us take a look back at Ayushmann Khurrana and Tahira Kashyap's love story. They are childhood sweethearts, and had fallen in love at a young age and have created a beautiful little world of their own. After dating for quite some time, the duo had tied the knot in November 2008.

Recommend Read: Ayushmann Khurrana Compares His Wife, Tahira Kashyap To Marilyn Monroe As She Stuns In A Bikini Top 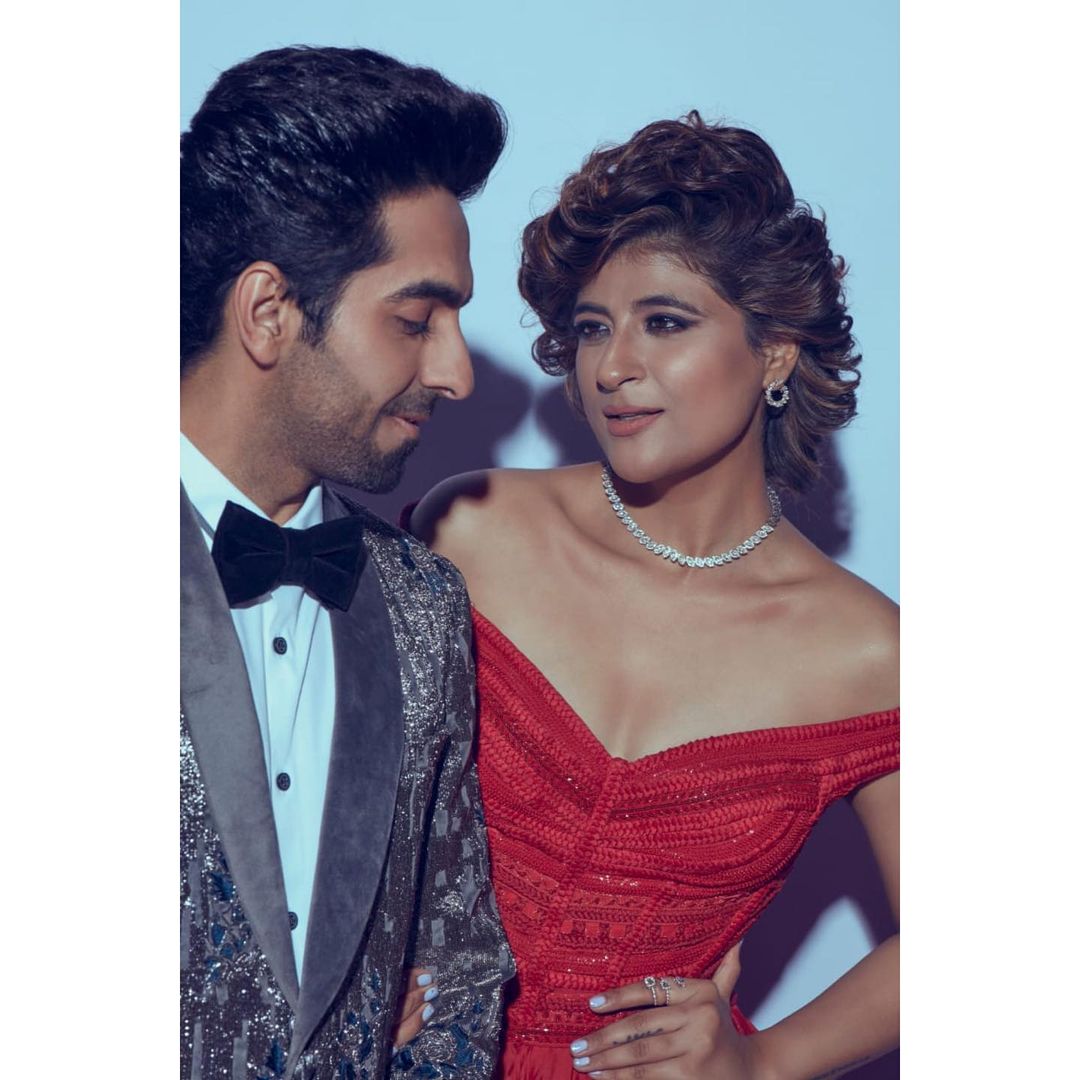 Recently, in an Instagram Live with Neha Dhupia, Tahira opened up on the details of her first delivery. Tahira talked about her son, Virajveer's C-section birth. The writer revealed that she didn't have any motherly feelings towards her baby when she saw her. Tahira said:

"When the baby came out after 12 hours of intense labour, the doctor was just looking at me like, ‘Yeh lo apna bachcha.’ And I refused to open my arms. All those feelings that I had read about in the books, also heard from my mother and grandmother, all the tales of mother’s love, kuch aaya hi nahi. And I just didn’t want to be pretentious about it. Tahira further revealed that the moment doctors gave her son, she hugged him and asked them to give the child to his family.

"So then, I had two sets of eyes staring at me. Nowadays, kids are born with open eyes, as you would know. My son and my doctor, both of them are just staring at me. And the maximum I could do was, I just wriggled my nose against his and I was like, 'Now you can take him to his family.' And the doctor was mortified. ‘What do you mean, his family?’ I was like, 'Baaki ki family'." Also Read: Tahira Kashyap Once Forgot Her Son In A Restaurant, Recalls The Blunders She Did As A New Mom

On May 30, 2021, Tahira had posted a lovely throwback picture when she was pregnant with her second child, Varushka. In the photo, we could see Tahira flaunting her fully-grown baby bump and her firstborn, Virajveer, was seen giving a peck to the baby inside it. Alongside the beautiful picture, Tahira had shared the myths and weird advice, she had received during her pregnancy tenure. 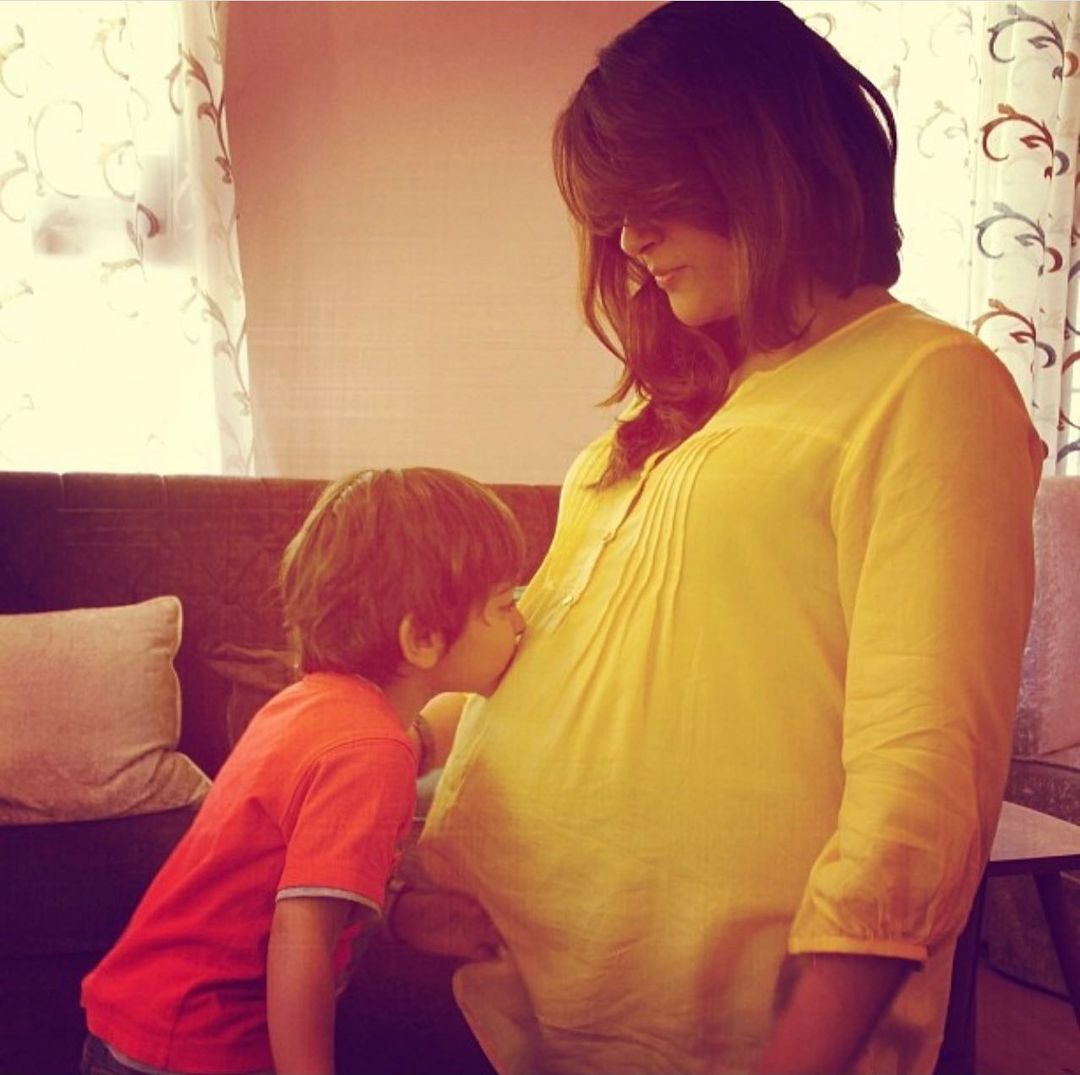 Sharing all the weirdest advice, Tahira had written, "Nope, it's not a third time for me! This was the time I experienced and observed many weird pregnancy myths! 'Line teddi hai?' 'Glow chala gaya?' 'Weight on hips?' 'Acha check the head of your firstborn, no not for lice, but to figure out the gender of your next one?'"

On the work front, Tahira had recently published her new book, 7 Sins Of Being A Mother!

Next Read: Tahira Kashyap Shares Intimate Details Of Her Un-Sexy Honeymoon In Bangkok With Ayushmann Khurrana