Sushmita Sen Finally Answers The Most Asked Question - Why Is She Single?

Sushmita Sen Finally Answers The Most Asked Question - Why Is She Single? 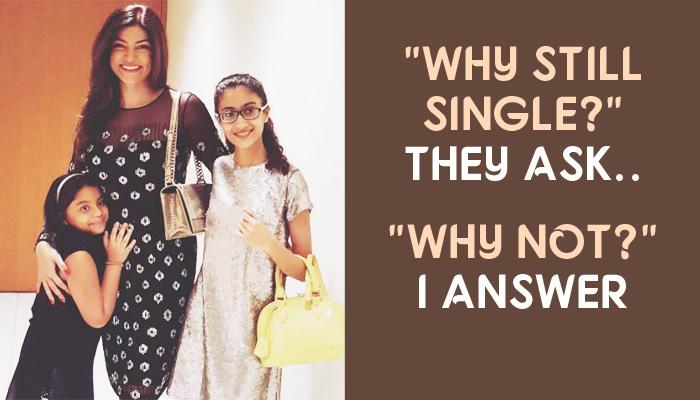 She is ‘the diva’ of Bollywood, the most beautiful woman of the Universe, who has set many hearts racing with her stunning looks! The Bong babe has made a mark in Bollywood, without any Godfather and has even broken many stereotypes. We are talking about the forever gorgeous, Sushmita Sen. Sushmita entered Bollywood after winning the title of Miss Universe and became a sensation!

Recommended Read: 10 Bollywood Divas Who Are An Inspiration For Every Woman Out There 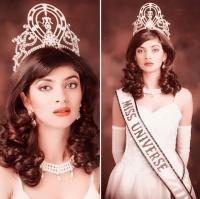 She won millions of hearts when she adopted her elder daughter Renee in 2000, at the age of 25 and became an inspiration for many single women out there! 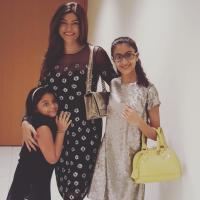 Sushmita single-handedly brought up Renee and in 2010, she adopted another baby girl and named her Alisah! Also, 23 years after winning the ‘Miss Universe’ title in the Philippines, she was a judge at the same contest, a proud moment for all Indians! 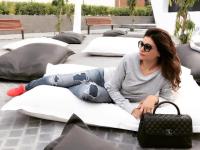 Sushmita’s personal life has always been under the radar, but the diva chose to live life on her own terms! She dated quite a few men including Vikram Bhatt and Randeep Hooda, but never found the man of her dreams to walk down the aisle with him! (READ: 12 Things You Need To Stop Saying Repeatedly If You Are Single) 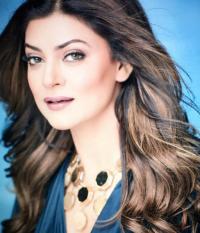 She has often been asked that when is she going to settle down in life and marry someone! She chose to keep mum on this topic for years, but now the actress has revealed the reason that why is she single at the age of 41! 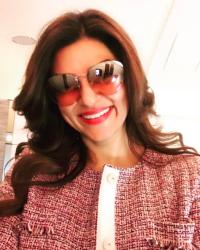 In a recent post on Instagram, Sushmita disclosed that why the most eligible spinster is not ready for marriage yet! Take a look: 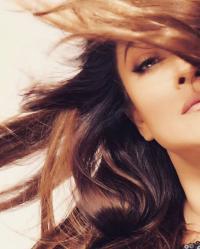 “WHY STILL #SINGLE they ask??? WHY NOT? I answer 'I AM' secure in my choice and in being so, I can respect and appreciate another's choice..whatever it may be!!! After all, "singles or doubles, we play to win" As for me, let's just say, "I am yet to meet that SIRE, who loves to play with FIRE" #enoughsaid #mmuuaah”

We love you for this amazing answer Sushmita! You gave such a kickass reply to the society that cannot see a single woman being happy and content with her life! More power to you Sush, you are an inspiration for the modern women like us! Sushmita Sen is not just a name but an epitome of beauty, who made millions of Indians proud by winning the Miss Universe crown in the year 1994. She is not just a wonderful actress, but also the most ravishing women in the whole universe, who follows her own suit