Sushant's cook, Neeraj revealed what Sushant's sister, Meetu Singh had said after seeing her dead brother's mortal remains. Scroll down to find out!

Sushant Singh Rajput was found dead in his Mumbai residence by his staff members and his flatmate, Siddharth Pithani, on the morning of June 14, 2020. Widely speculated as a suicide at first, the case of his death had taken a wild turn in a matter of days when people had noticed strange conditions surrounding his death. Fast forward to months later, after a nationwide uproar, the CBI is given reigns of the case. (Recommended Read: Sania Mirza's Little Munchkin, Izhaan Mirza Malik Shows Us A Unique Way Of Playing Carrom Board)

According to reports flashed in SpotboyE, when Sushant's staff members had broken the lock of his bedroom on the morning of June 14, 2020, no suicide note was found. Now, a new report in India Today revealed the statement of Sushant Singh Rajput's cook Neeraj, given to the Mumbai police. He revealed Sushant's sister, Meetu Singh had said this after seeing her dead brother's mortal remains. Scroll down to find out! 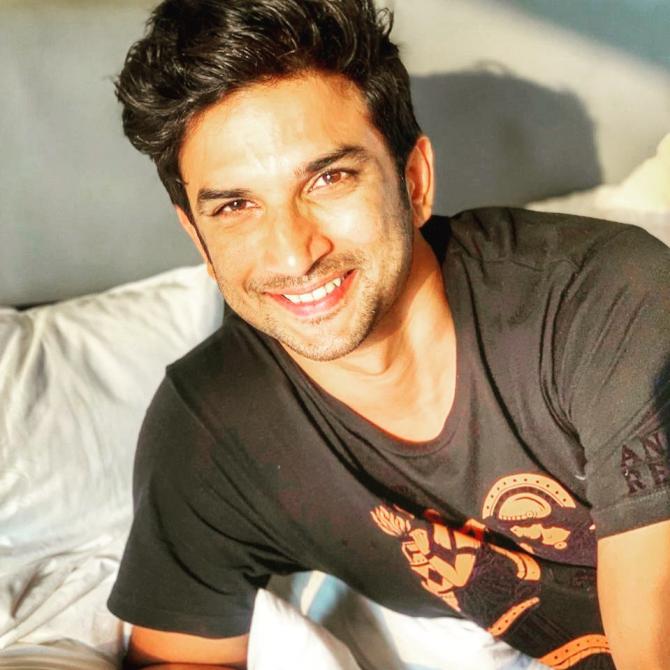 According to a report in India Today, Sushant Singh Rajput's cook, Neeraj told everything that had taken place on the afternoon of June 14 while recording his statement. He alleged that two keysmiths had arrived at Sushant's Bandra residence at around 1:30 PM. He went on to say that since it was taking them long, Sushant's friend, Siddharth Pithani had asked them to break the lock. Afterwards, the keysmiths were paid Rs 2000 by Sushant's staff member, Dipesh Sawant, and they had left. 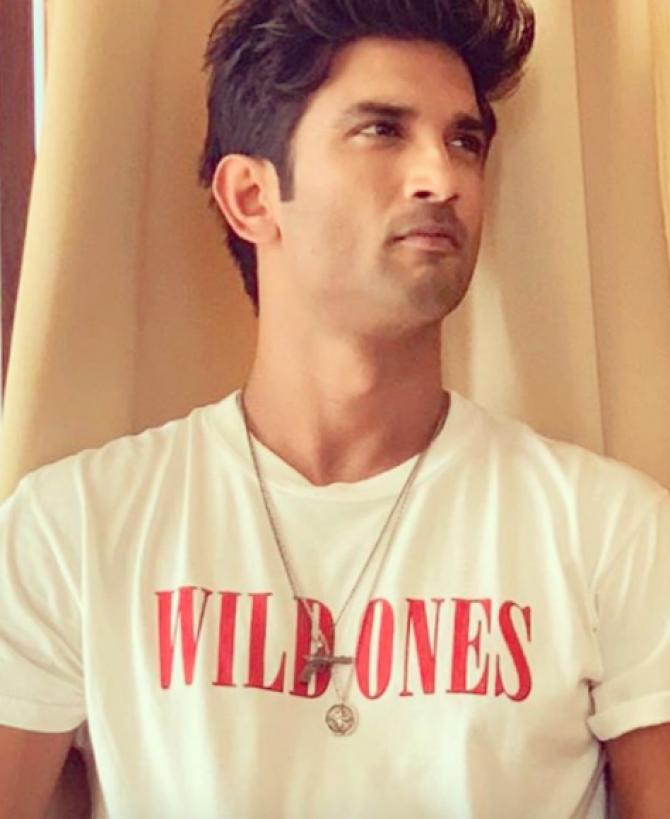 Sushant's cook, Neeraj further shared that when Dipesh had come back, they had opened the door to the room. He said that it was pitch dark and the air-conditioning was turned on. According to Neeraj, Dipesh had turned on the lights, Siddharth had gone in and had come out quickly followed by him and Dipesh. Neeraj alleged that Sushant was hanging from the ceiling fan with a green cloth around his neck. Later, Siddharth Pithani had called Rajput's sister, Meetu Singh and had informed her about the same. Siddharth had then asked Neeraj to fetch a knife, and they had cut the cloth. 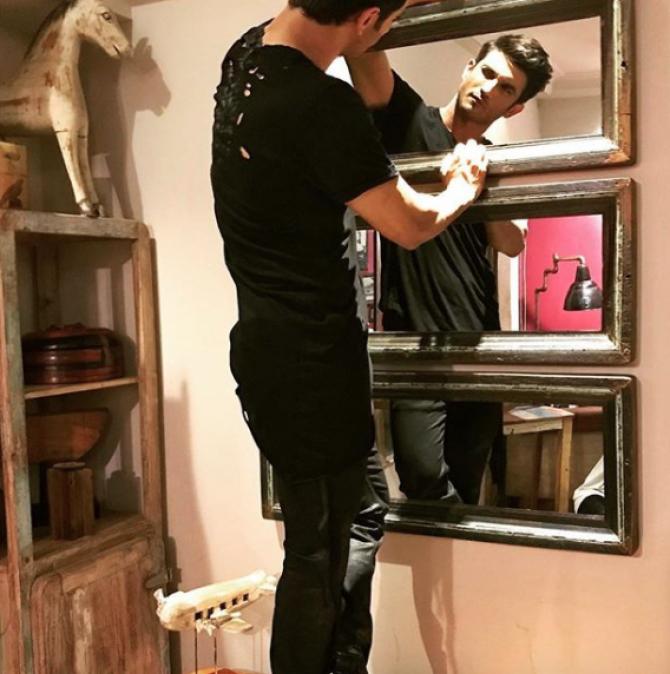 Neeraj went on to say that Sushant's sister, Meetu Singh had entered the room and had begun shouting. She had said, "Gulshan tune ye kya kiya?" Neeraj further claimed that Meetu had asked the men to arrange her late brother's body properly on the bed and it was Neeraj, who had removed the green kurta from Sushant's neck. The cook said in his statement that it was the same kurta which Rajput had worn while performing puja at his home. (Also Read: Hrithik Roshan's Ex-Wife, Sussanne Khan Celebrates Ganpati Visarjan With Him And His Family) Some times, social media can be a cruel place. Earlier, netizens had claimed that Sushant Singh Rajput's sister, Meetu Singh hadn't shown 'appropriate grief' after her brother's demise. Sushant's niece, Mallika Singh had bashed the trolls in defense of her aunt. On Meetu Singh's post for Sushant Singh Rajput, her niece, Mallika Singh had commented, "Clearing out some of the misunderstandings about my masi: 1. If you study up on psychology (I'm minoring in psychology at university) you'd know of a thing called "emotional numbing" by shock. You can stop feeling emotions temporarily after trauma. She compulsively refused to believe it had happened. She was the first one to hear the news from our family, she was the main shock absorber. 2. She was asked to keep it together for a little while by the lawyer, and watch how the investigation is carried out after she had fainted when she arrived. My mamu (SSR) had a lot of valuables in the apartment. She was asked to be alert." Take a look at her post below: Meanwhile, the CBI team in Mumbai is investigating the case as we cover the news. They reconstructed the crime scene in Rajput's bedroom and are questioning Siddharth Pithani and cook, Neeraj. According to reports, the CBI might summon Rhea Chakraborty and housekeeper, Deepesh Sawant soon. (Don't Miss: Naga Chaitanya Cheering For Samantha Akkineni During An Arm Wrestling Match Is Pure Couple Goals)

What do you think the CBI's investigation will lead to? Share with us!