The entire nation was in a shock when the news of Bollywood actor, Sushant Singh Rajput's death flashed on their television screens. No one was able to believe that the boy with the brightest smile and the most lively personality could end his whole life. For few days everyone was in denial, later his millions of fans across the world came together and had asked for a CBI probe as they were sure that their favourite star can never end his life and he was murdered. While many tried to suppress their voice, the truth could not hide for long. After more than a month, his father, KK Singh had filed an FIR against his girlfriend, Rhea Chakraborty in Patna. (Recommend Read: Kareena Kapoor Wishes Cousin Brother, Aadar Jain With An Unseen Picture Featuring Karisma And Armaan)

On August 3, 2020, KK Singh had demanded CBI probe in the case as Maharashtra police were not letting the Bihar police investigate the matter. And today (August 5, 2020), Supreme Court finally accepted the plea of CBI investigation. It is a big day for his millions of fans fighting for more than a month to get him justice and his family, who have been kept in dark.

Sushant Singh Rajput's sister, Shweta Singh Kirti took to her Instagram handle and shared her gratitude and thanked God as they are one step closer to knowing the truth. Shweta shared pictures from a news channel broadcasting the historical moment of setting up the foundation of Ram Mandir in Ayodhya, while on the ticker, the news of Supreme Court accepting the CBI investigation was flashing. Alognside it, she wrote, "This definitely Cannot be a co-incidence. As the mantras were chanted...Steps towards Justice were taken! I love you God... I know ur with us. We are one step closer to finding the truth Bhai." Check it out below: 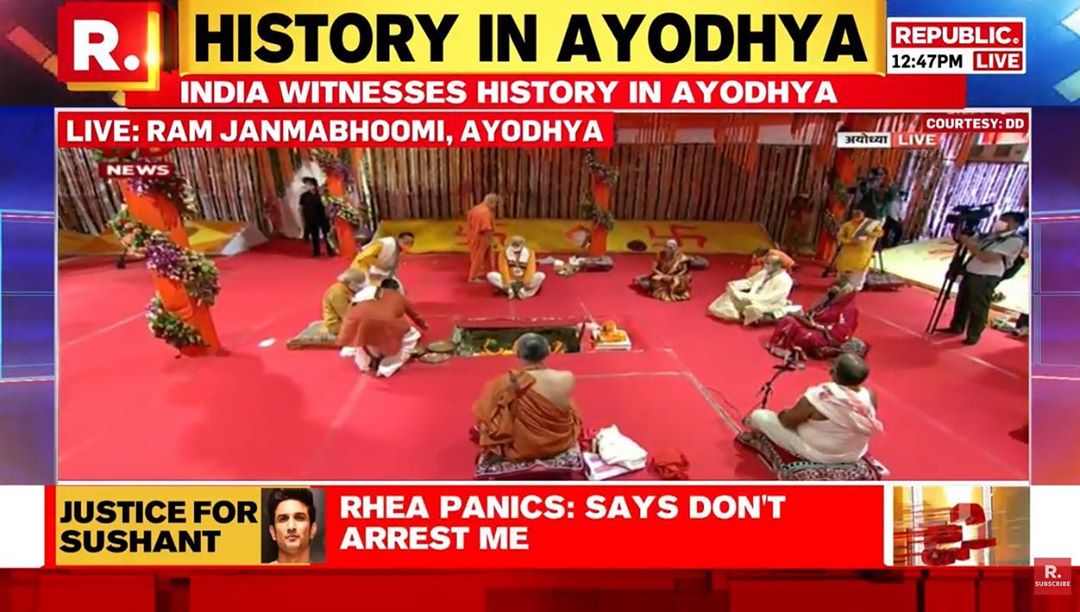 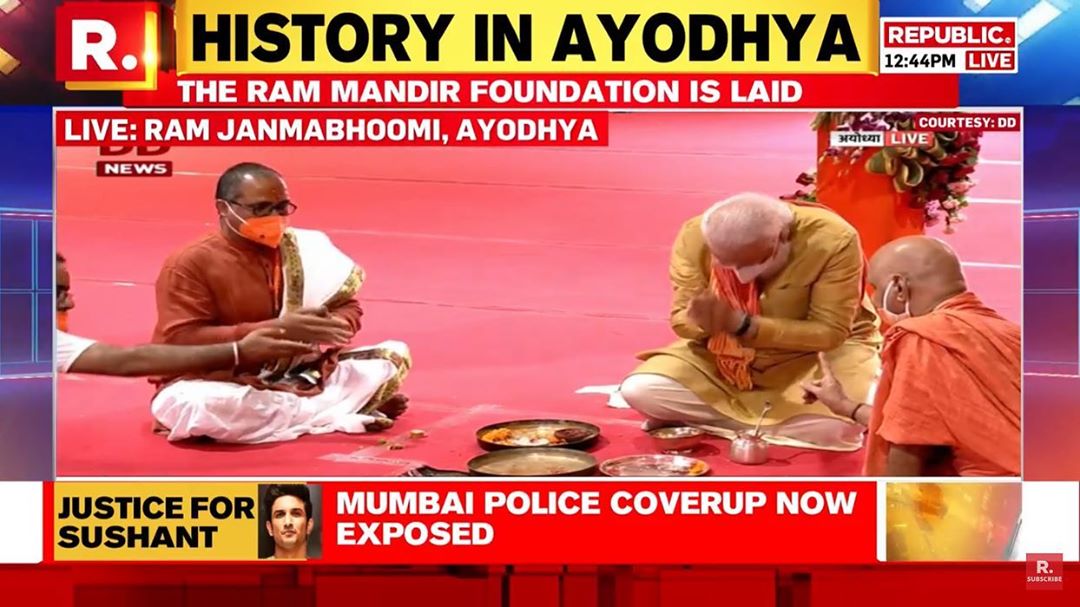 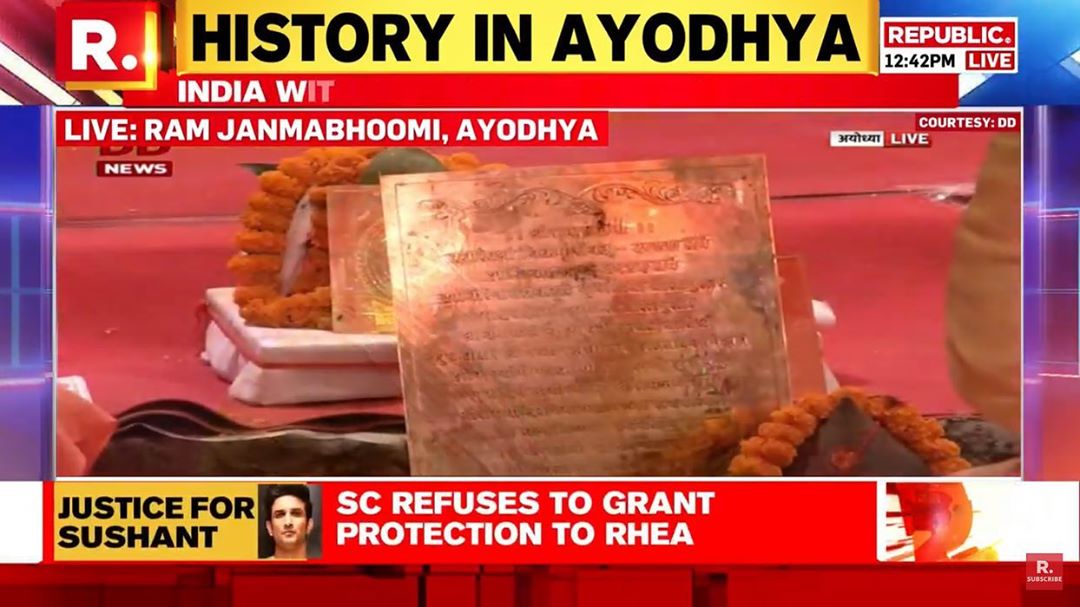 For those who don't know, on August 5, 2020, the Supreme Court has accepted the plea and the Centre’s senior second-most law officer Tushar Mehta informed, “Union of India has in principle accepted the request by Bihar to have a CBI probe. Notification regarding the same will be issued by end of day today." Expressing gratitude for the same, Sushant Singh Rajput's former girlfriend, Ankita Lokhande shared a picture note which can be read as "The moment we've waited for has finally arrived" and captioned it with "Gratitude". (Also Read: Smriti Khanna Says Breastfeeding Is A Challenging Task, Thanks Heavens For A Partner Like Gautam) 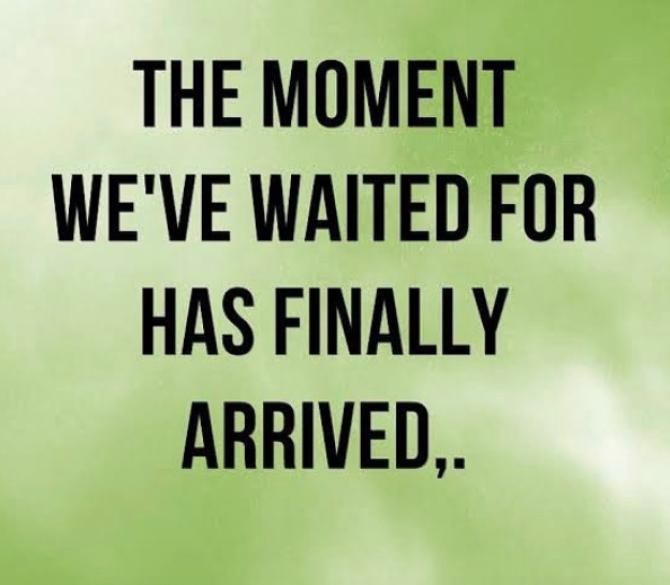 In an interview with Republic TV, Ankita had revealed the reason for not attending Sushant's funeral. She had shared that she had gotten up from a phone call of a journalist, who had informed her about his death, "I was sleeping, and I just got up with some reporter's call. Usually, I don't take unknown numbers. I picked up the call, and this reporter said, ''Ankita, Sushant has committed suicide!'' And I was finished. It was something that.you don't expect something like this." (Don't Miss: 'Diya Aur Baati Hum' Fame, Prachi Tehlan's Pre-Wedding Ceremonies Begin With Bhaat Ritual [Pictures])

Well, we hope the truth comes out and we all can finally say RIP to our favourite actor, Sushant Singh Rajput, who was taken away from us! On June 14, 2020, late actor, Sushant Singh Rajput's death had surfaced all over the news channels and websites. The cause of his death was stated as suicide, and everyone was so numbed hearing this that they couldn't express their pain in words. After which, CBI had started investigating the case and