Not only his fans, but Sushant Singh Rajput's family is also demanding for a big-screen release of his last film, 'Dil Bechara', his cousin says what kind of tribute is this! 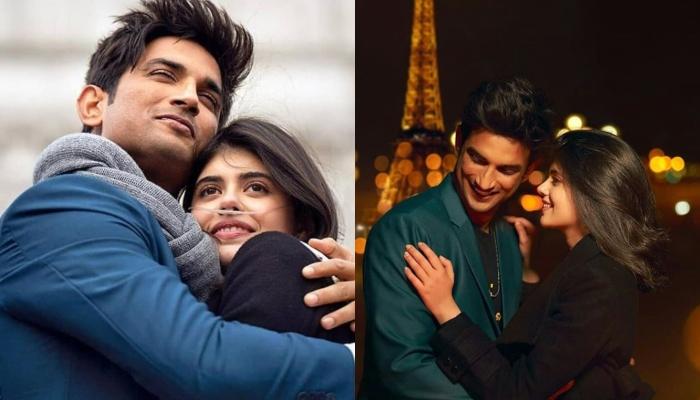 A shining star bids farewell and his story remained 'untold'! Even though Sushant Singh Rajput was a celebrity, far away from our reach, but this feels like a personal loss nonetheless. Who can forget that charming smile which used to melt our hearts? Sushant was indeed, a photon in a double slit, as described in his IG bio. If observed it's not there, if unobserved it is there! If only life were so simple and he would've found another slit to exist rather than to succumb to nothingness! (Recommended Read: Madhuri Dixit Nene Reminisces The Time When Her Family Had Gotten Their Orange Belt In Taekwondo)

Dil Bechara is Sushant's last film which is a remake of the iconic movie, The Fault In Our Stars. Ever since the makers have announced the release of the film on the OTT platform, Disney Plus Hotstar, rather than in theatres, #DilBecharaOnBigScreens has started trending all over the internet. Even SSR’s co-star in Dil Bechara, Sanjana Sanghi reacted to the trend and urged people that Sushant's last performance should not be about big or small screens, it should rather be about the late actor. Not only his fans, but even his family also is not happy about Sushant's last film getting a digital release. 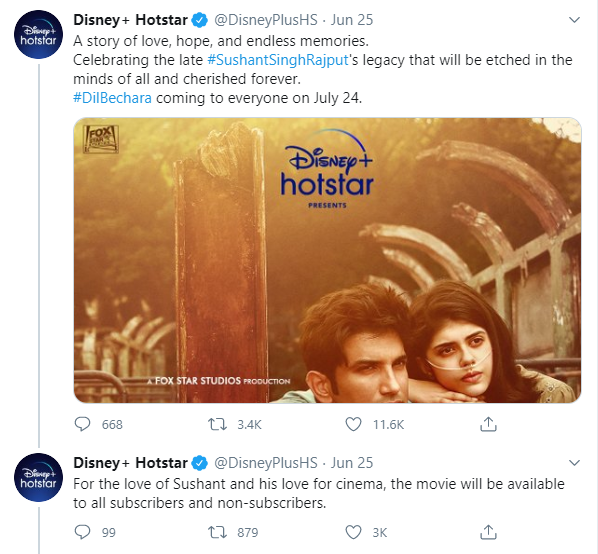 In a conversation with ABP, the actor's cousin said that they are disappointed by this decision and want the film to release on 70 mm only. Sushant’s cousin also said that the actor has been working in films so that they could release it on big screens not on digital platforms. He also went on to say that they are not in support of releasing his last film on digital platforms. In his words, “As a tribute to the actor, makers should release the film on big screens so that everyone could watch it each easily. So we want the film to be released on the big screen only and nowhere else." 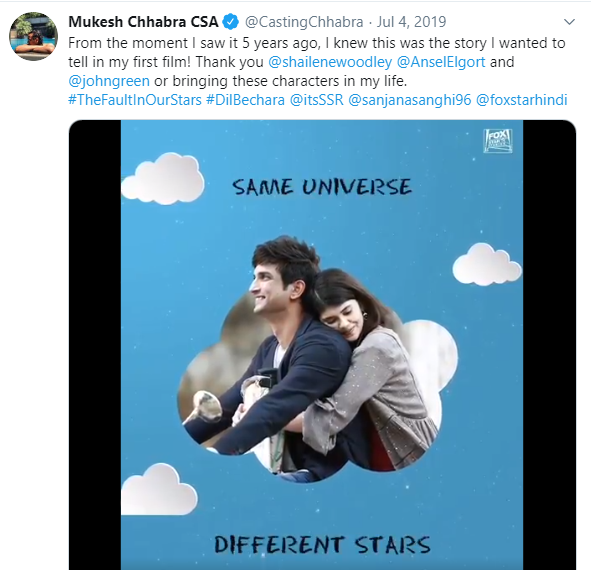 In an interview with the Hindustan Times, Sushant's father had revealed how Sushant was a special soul. He had said, "He was born after so many prayers. Mannat se jo manga jaata hai, wo aisa hi hota hai. Wo vishesh aatma tha. He achieved so much in just a few years, he was a special soul. People cannot achieve so much in a lifetime." His father also talked about how Sushant was a bit hesitant in front of him and used to convey his wishes and decisions through his sisters to him. He had revealed, “He left for Mumbai without telling me. He spoke to his eldest sister Neetu and left to follow his dreams. He was afraid that I might ask him to complete his studies. He got work in a serial soon after.” The proud father had further added that his son was a self-made man and he always used to say that he’ll be ahead on merit for sure, “My son was a self-made man. He said I would get ahead based on merit. What happened in the end, I don’t know." (Also Read: Natasa Stankovic's Pregnancy Glow Is Unmissable In This Picture Shared By Hubby, Hardik Pandya) Sushant's father had also revealed that Kriti Sanon was the only one from Bollywood, who had come and talked to him at his funeral. Talking about the camaraderie shared between Kriti Sanon and Sushant Singh Rajput, they were said to be dating after doing Raabta together, although the confirmation/denial reports never hit the ground. Kriti Sanon had penned a heartfelt eulogy reflecting how Sushant's brilliant mind was his best friend and his greatest enemy. Her note could be read as "Sush I knew that your brilliant mind was your best friend and your worst enemy. But it has broken me completely to know that you had a moment in your life where Dying felt easier or better than Living. I so wish you had people around you to get you past THAT moment, I wish you hadn’t pushed the ones who loved you away. I wish I could have fixed that something which was broken inside you. I couldn’t. I wish so so many things... A part of my heart has gone with you.. and a part will always keep you alive. Never stopped praying for your happiness and never will." (You May Also Like: Samantha Akkineni Shares A Family Yoga Picture With Hubby, Naga Chaitanya And Their Pooch) 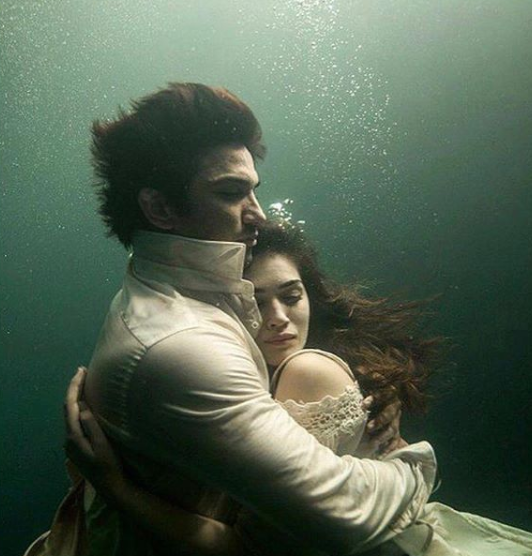 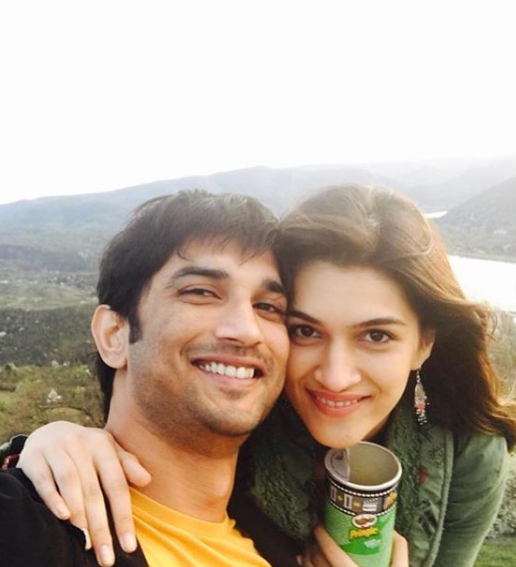 We pray and hope that you're resting between the stars you loved so much, Sushant! 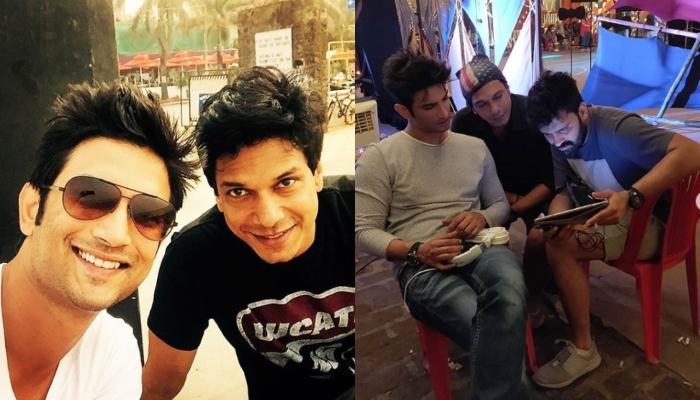 Sushant Singh Rajput was not the kind of actor, who we often witness, for he had the conviction and expertise to make us feel the emotions, his character felt in movies! And having watched Dil Bechara, we can only say, our Dil Bechara still hasn't come to the terms that