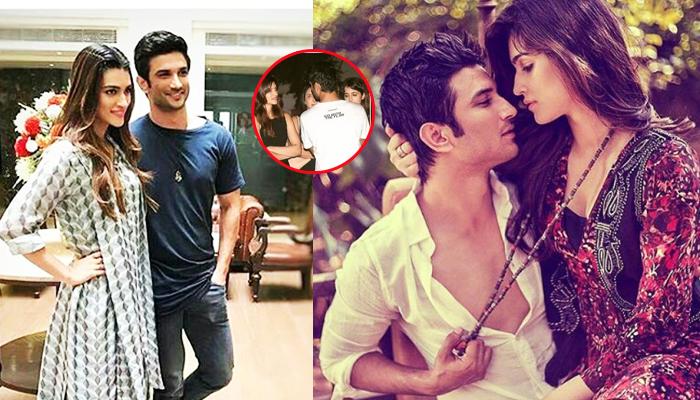 In Mumbai nagri, relationships and affairs have complex layers of rumours and realities, underneath them. No one can be quite sure unless the status has vocally gone on record.

Similar is the case with the young and stunning couple of B-town- Sushant Singh Rajput and Kriti Sanon. Ever since they went on floors together for their last film, Raabta, and he took her on a drive in his car, conjectures about their love-brew hasn’t settled down. 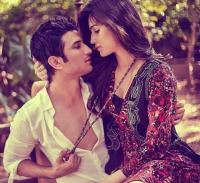 Every now and then, we hear some news about Sushant and Kriti, which eventually lead to the rumours getting solidified. And along the same lines, something similar happened last night. 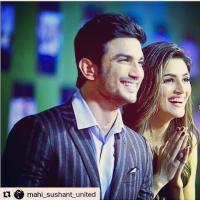 So, it was Kriti's sister, Nupur Sanon’s birthday on December 14, 2017, and guess who all were present at the bash? Yes, you guessed it right! Sushant was accompanied by Kriti herself, and all of them had lots of fun. 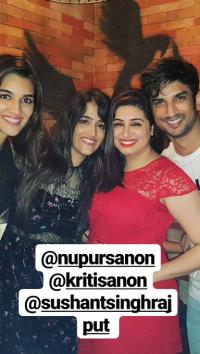 Reportedly they partied hard and were seen coming outside a restaurant and that’s when they were snapped.

Check This Out: This Is How Richa Chadha's Marriage With 'Fukrey' Co-Actor And Boyfriend Ali Fazal Will Be 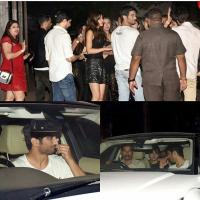 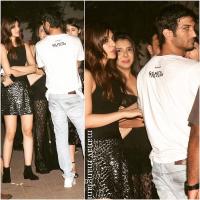 Just recently, there were reports that Kriti secretly met Sushant at his place. A source from a leading daily remarked:

“Kriti parked her car far away from his house so, that the photogs cannot click her during the visit. However, the trick worked but, somehow we got to know that she visited his place.” 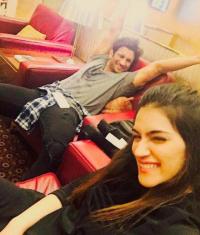 In an interview, a while ago, this is what Kriti was quoted as saying when she was asked about the status of their relationship:

“It doesn't affect our relationship. I don't see a reason to justify my relationship with Sushant. We know what the truth is. Over a period of time, I have realised that link-ups with co-stars are part and parcel of the industry. I have made peace with it. We often read stuff about us that's completely baseless. We have always taken it in our stride.”

Don't Miss As Taimur Will Soon Turn 1, Here Is An Unseen Picture Of Him With Saif When He Was Just A Day Old 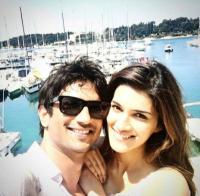 “We are good friends. She’s an engineer and I was studying to be one too before I dropped out. We’re both from Delhi, big foodies and like spending time together. Period.”

Well, with all the rumours, these statements, and their camaraderie, plus the new development of Sushant being present at Kriti’s sister’s birthday party, we are almost sure that they are in a relationship and of course, they make an adorable couple. What do you think?

Next Read: Vivek Plans The Sweetest Surprise In Thailand For His Wifey Divyanka On Her Birthday