Are Sushant Singh Rajput And Ankita Lokhande Giving Another Chance To Their Relationship?

Are Sushant Singh Rajput And Ankita Lokhande Giving Another Chance To Their Relationship?

2016 witnessed a series of break-ups from Bollywood as well as television industry. And one of the most painful ones that we saw was Pavitra Rishta fame couple, Sushant Singh Rajput and Ankita Lokhande.

After living in together, going strong for 6 years and talking to media and fans about their wedding plans, unfortunately, things did not work out for this beautiful looking couple. And, Sushant Singh Rajput and Ankita Lokhande officially called it quits in 2016. 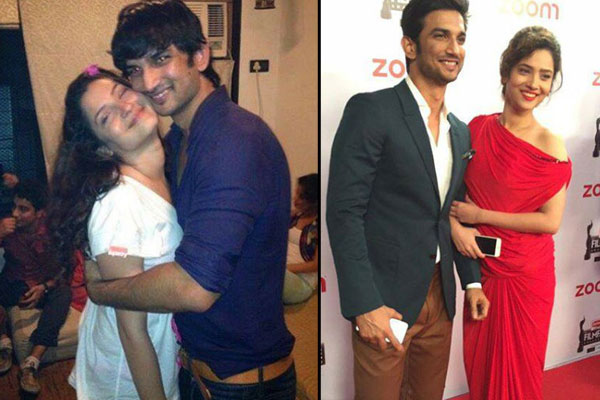 There were interesting stories behind the reason behind their break-up. Some hinted at Sushant’s flirtatious nature and an affair with his Raabta co-star Kriti Sanon, while some rumours suggested that it was Ankita’s alcohol addiction that led to the break-up. Exasperated dealing with the gossip surrounding their break-up, Sushant chose to speak up. Rubbishing all rumours about the reason behind their breakup, the Raabta actor tweeted:

“Neither she was an alcoholic nor I am a womaniser. People do Grow apart & its unfortunate. Period!!”

The reason we gave you a recap of Sushant and Ankita’s relationship is because this Pavitra Rishta couple might be patching up! Yes, this may be true!

You may like: 5 Strong Bollywood Wives Who Gave A Second Chance To Their Husbands 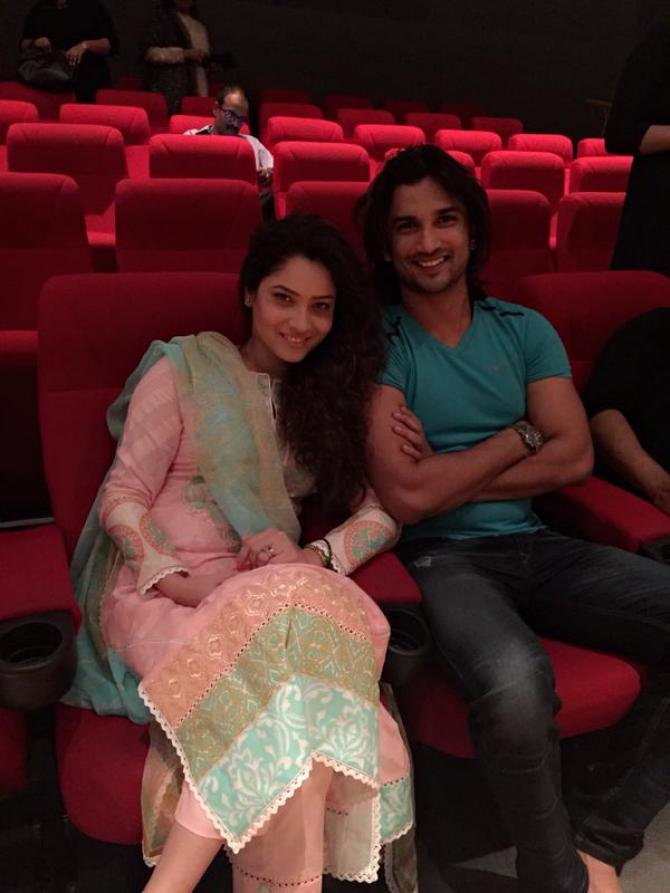 As per a report published by Mumbai Mirror, ex-lovers Sushant Singh Rajput and Ankita Lokhande were spotted having coffee together at a cafe in Lokhandwala. Interestingly, Lokhandwala is the same area where the couple had taken a flat and were living in together. A source who saw the couple enjoying coffee together said that Sushant and Ankita were not chit-chatting or engaging in deep conversations, they both were quietly sipping their coffees. 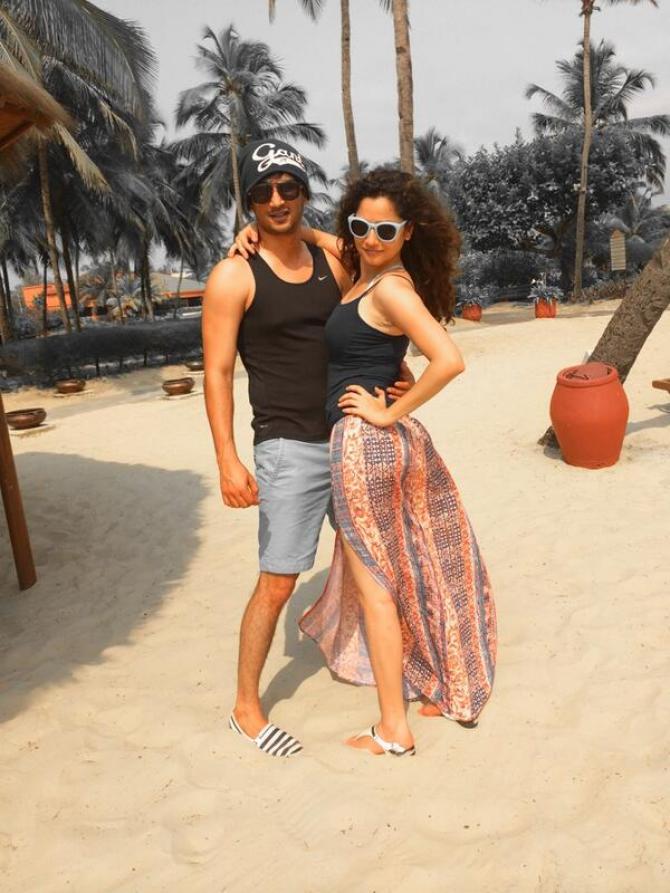 We don’t know if this is true or not. Plus, even if this exciting news is true, we don’t know the story behind it either. It could be two friends just enjoying coffee together or two ex-lovers trying to bury the past and start off as friends. Who knows what is true! But either ways, we are sure Sushant and Ankita fans will be super-happy to see them together. 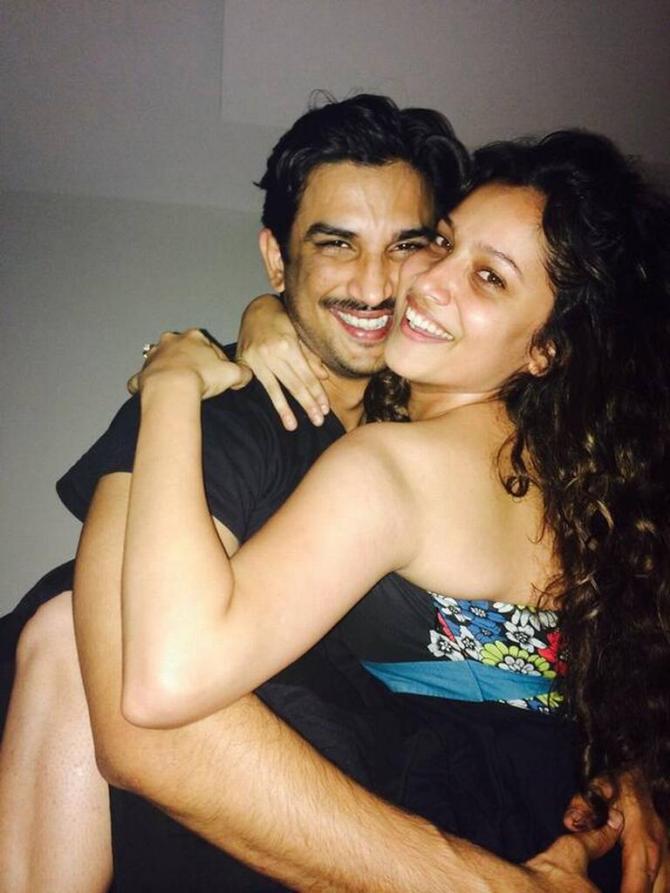 Here’s wishing the best to Sushant Singh Rajput and Ankita Lokhande for their respective careers. For more details on this little coffee time Sushant and Ankita had, stay with us.

Next Read: 13 TV And Bollywood Celebrities Who Separated After A Decade Long Relationship