Actress, Sunny Leone took to her IG handle to share her niece's pictures along with her brother, Sundeep Vohra and sister-in-law, Karishma Naidu. Photos inside!

Karenjit Kaur Vohra, better known as Sunny Leone in the entertainment industry, is quite a popular name. The actress is married to Daniel Weber and is a doting mommy to her children, Nisha Kaur Weber, Asher Singh Weber and Noah Singh Weber. Moreover, the actress is also very close to her brother, Sundeep Vohra.

For the unversed, Sunny Leone's brother, Sundeep Vohra had tied the knot to his then-girlfriend, Karishma Naidu on December 13, 2016, in Los Angeles, California. Sundeep and Karishma had an Anand Karaj ceremony at a Gurudwara in LA, which was then followed by a reception party. On the wedding day, the bride had sported a beautiful pink-peach lehenga that had intricate golden embroidery, and the groom, Sundeep had worn a golden sherwani and a pink pagdi. The festivity was also attended by his sister, Sunny Leone and her husband, Daniel Weber.

Recommended Read: Rhea Kapoor And Karan Boolani's Sweet Gesture For Friends, Who Could Not Be Invited To The Wedding 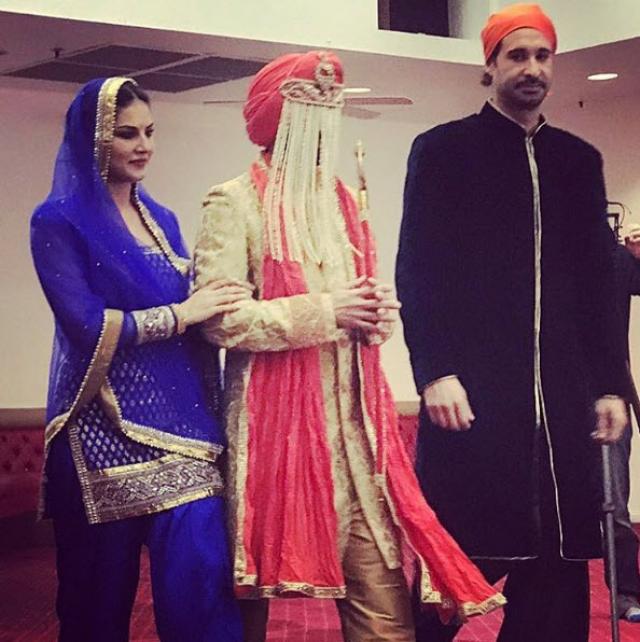 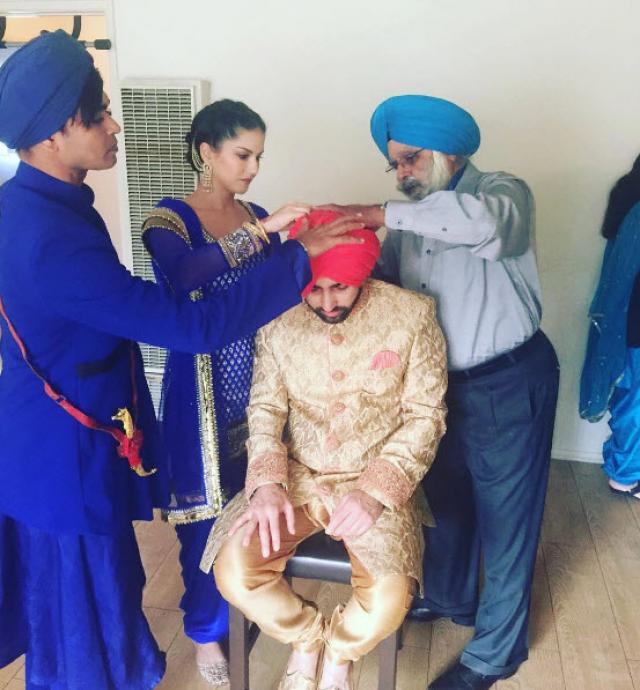 A few moments ago, Sunny Leone took to her IG handle to share the good news of the arrival of her niece, Leia Kaur. The pictures featured Sunny along with Sundeep Vohra, Karishma Naidu and the little munchkin. She captioned the picture as "I can proudly say witnessing the birth of baby Leia Kaur was a life-changing experience." Going further in her heartfelt note, Sunny Leone also shared the fact that her brother and sister-in-law would be amazing parents to the little one. She added, "God decides when life begins and I watched it happen in front of my eyes because of my brother @chefsundeep and my sil @karishma_htx. I am so proud of them and all they have accomplished and I know they are going to be the most amazing parents! I love you both so so much!!" 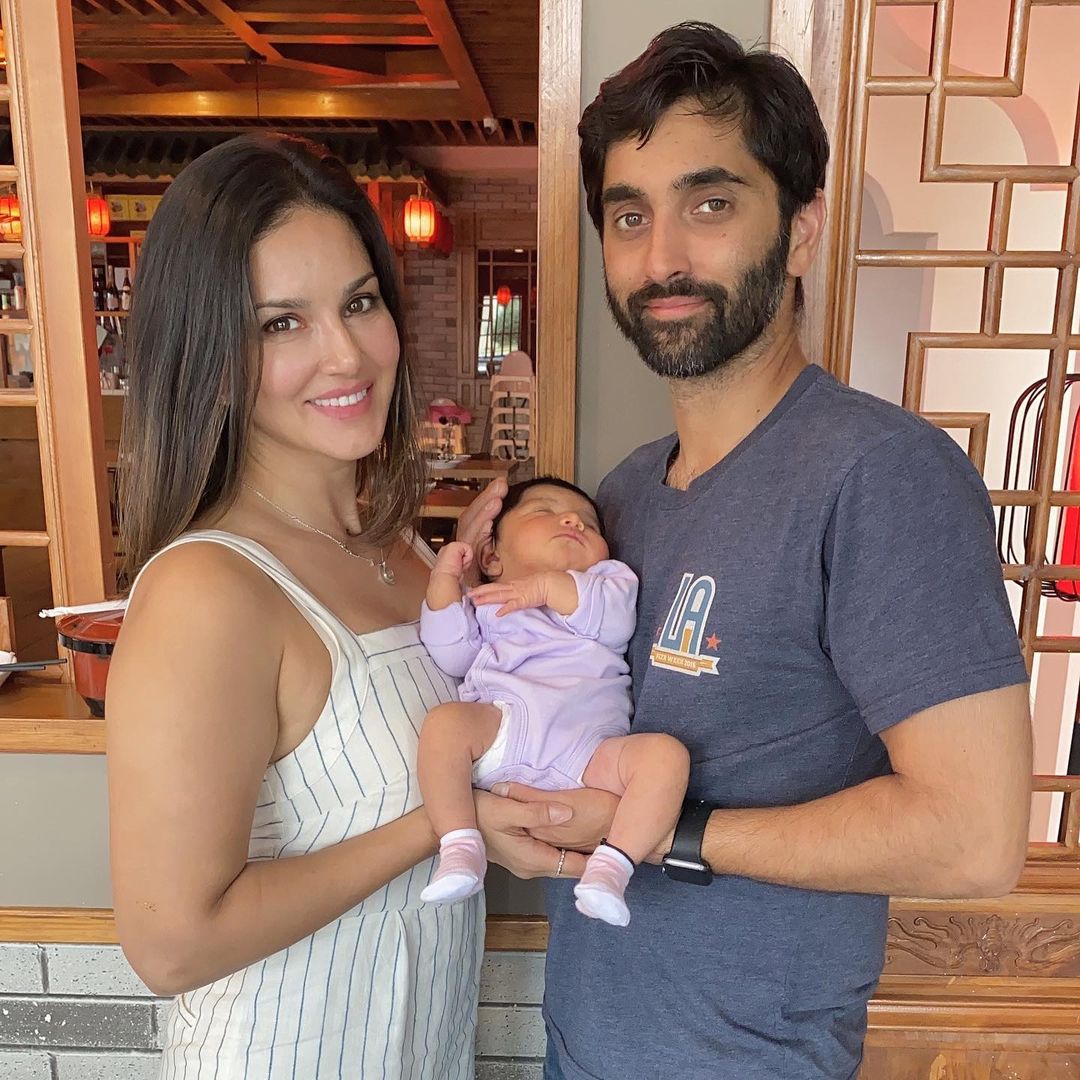 On August 12, 2020, Sunny Leone had taken to her IG handle to wish her baby brother on his birthday. In the first picture, little Sunny was seen along with her family. The second picture had featured her brother, Sundeep sitting close to her twin sons, Noah and Asher. In the third picture, we could see Sundeep and Sunny enjoying themselves while playing games. And the last picture showed the adorable bond of the brother-sister duo as they were seen embracing each other and had looked adorable. 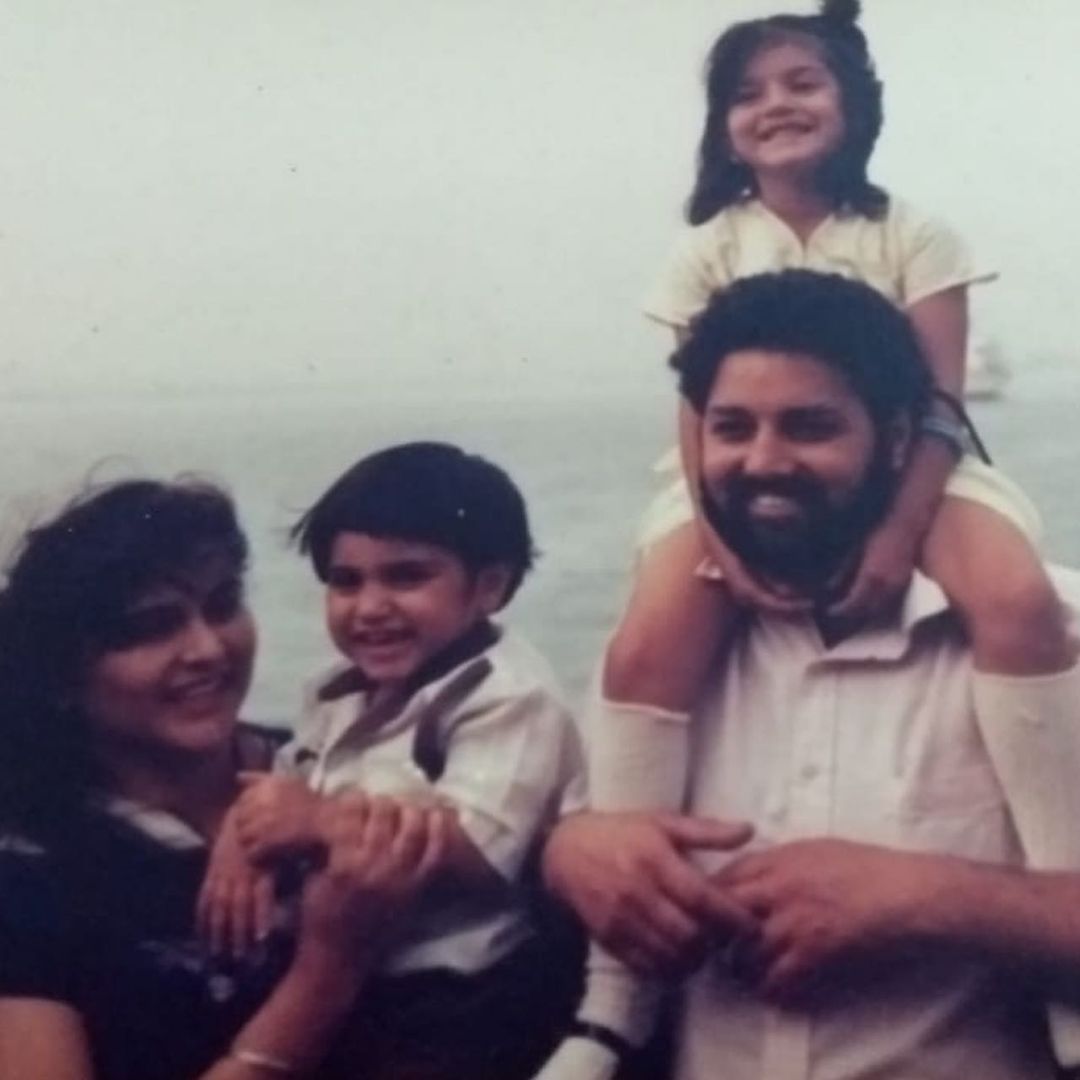 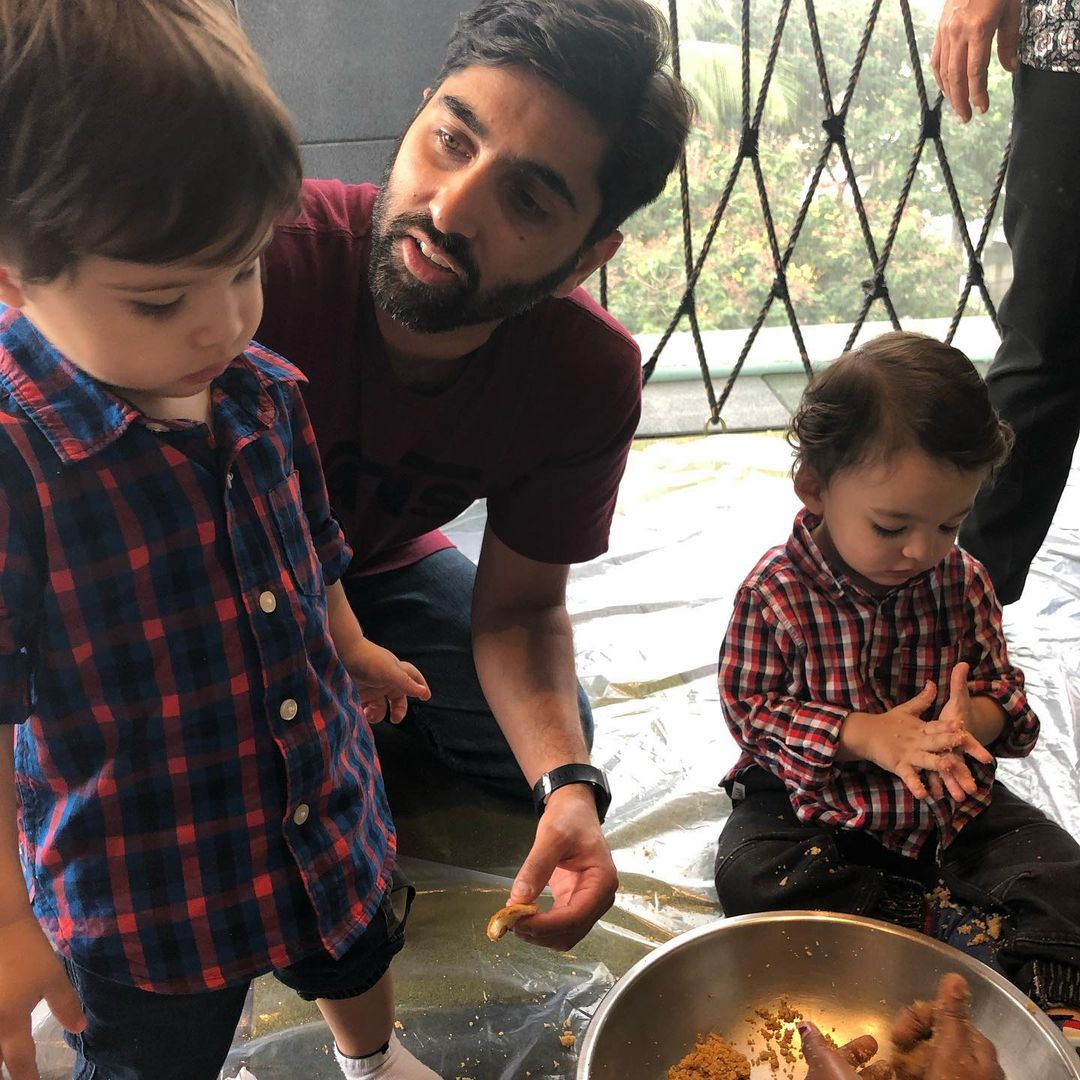 Sharing the pictures on her IG handle, Sunny Leone had mentioned that their parents would have been very proud had they been alive. She had written, "Happy Birthday to my kid brother @chefsundeep! If they were here to see the man you have become they would be so proud of you. I am proud of you for everything you have become. Hope your day was wonderful! Ps... we really need to start taking some proper pictures together just us lol! Love you so so much!" 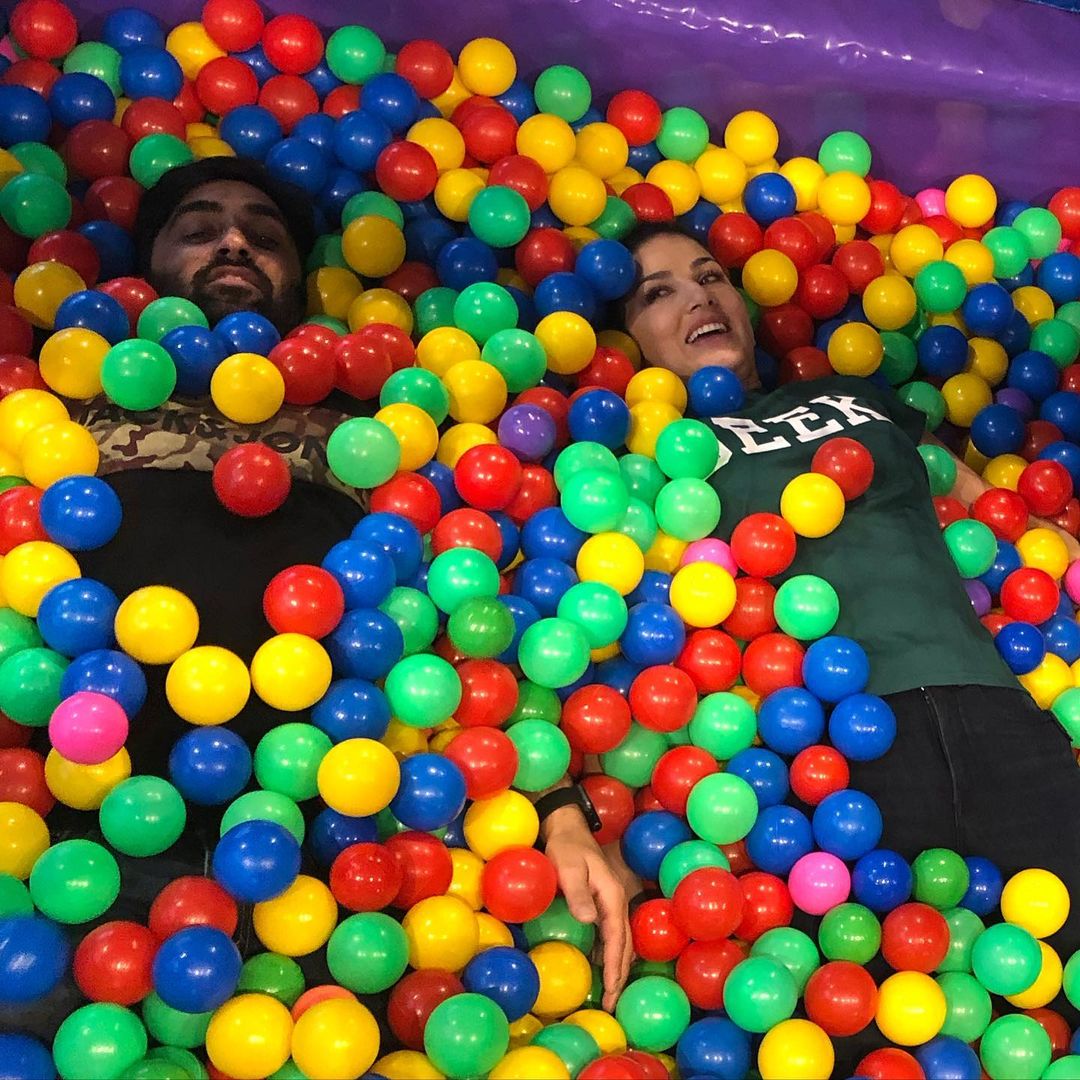 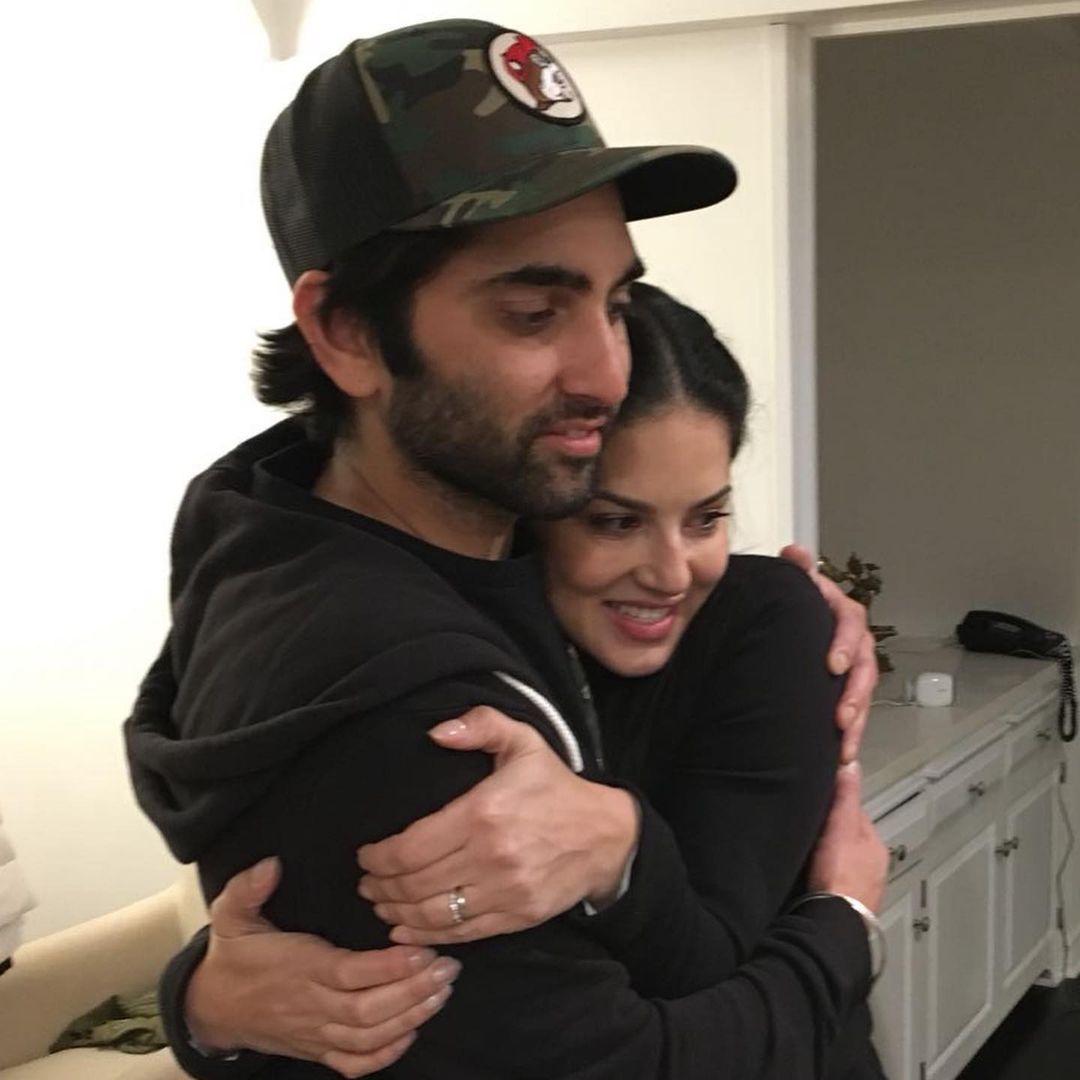 Congratulations to Sundeep and Karishma on welcoming their baby girl!