Sunny Leone and her husband, Daniel Weber had planned and tried to have a family for so many years. In an interview, the actress talked about the heartbreaking surrogacy process and IVF.

Bollywood actress, Sunny Leone is a mother to three and an inspiration to millions of people with her life choices. Her successful journey might have made many people question her, but her personal life has always melted people's hearts. Sunny is a supermom, who strikes a perfect balance between her professional and personal life. The actress never misses an opportunity to treat her fans with adorable photos and videos of her family. Despite her busy schedule, the doting mommy always makes out time for her kids.

Sunny Leone had won the heart of millions when she had adopted a 21-month-old baby girl, Nisha Kaur Weber on July 16, 2017. After one-year, Sunny Leone and her husband, Daniel Weber had completed their family and had announced the birth of their twins, Asher Singh Weber and Noah Singh Weber, born through surrogacy. Since then, their life has turned into a paradise, and the doting parents make sure to update their fans about their little munchkins with their adorable pictures. 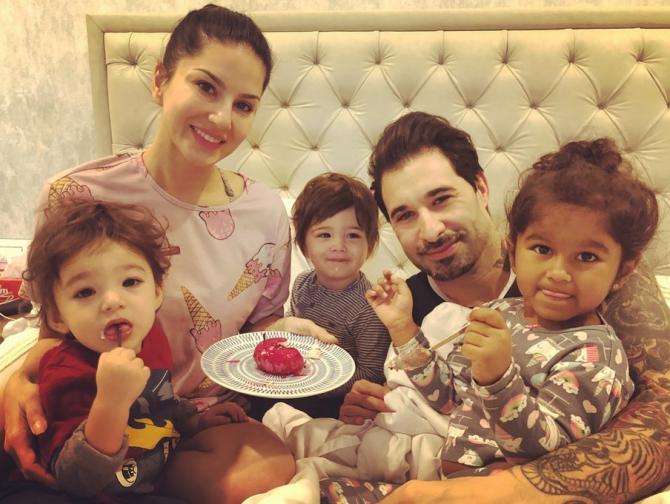 “I did not have my children. But, I really really wanted children and so did my husband. So we were going through the process of surrogacy. And then this process of surrogacy, that takes a long time. It took about a year and a half, from start to finish. And, during that time, before we decided, that surrogacy wasn’t going as planned, so we had six eggs, four girls and two boys. So, the girls, we did IVF (In vitro fertilisation) and they didn’t turn into a Baby. ” 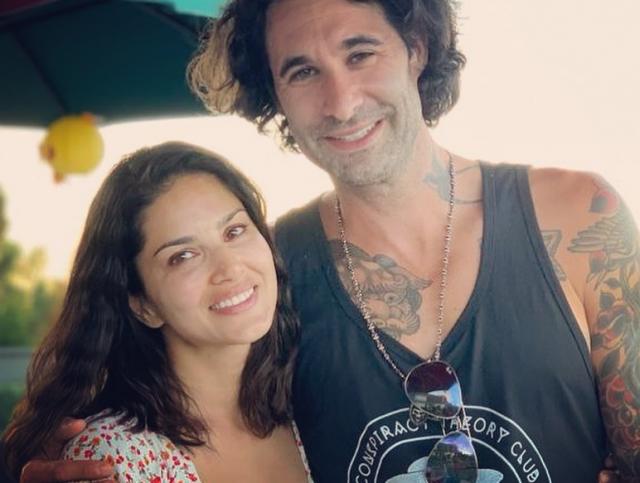 Further in the interview, Sunny Leone talked about how the whole experience during the IVF was heartbreaking for her and her husband, Daniel Weber. She also expressed how she had felt when nothing was working out, and added:

“So that’s really heartbreaking. So it feels like a failure. And you feel so low and so upset about it.”

Also read: Mommy-To-Be, Pooja Banerjee Talks About Taking Forced Break From Work Due To This Reason 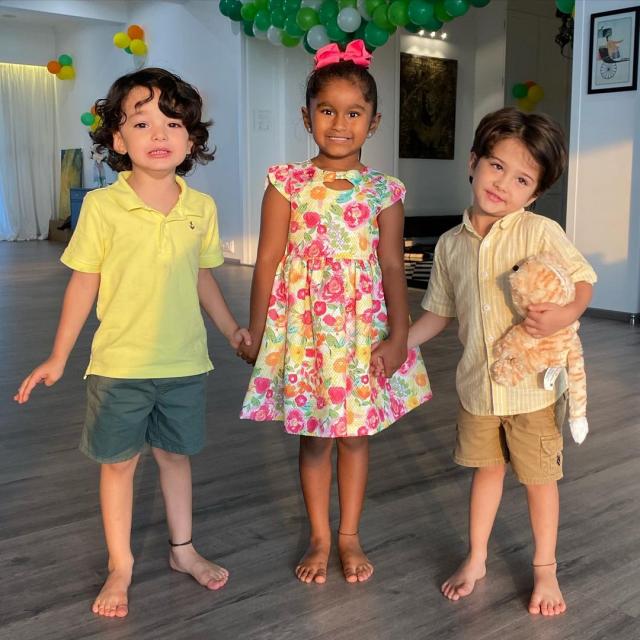 Sunny also revealed that after several futile attempts, how she and Daniel had decided to opt for adoption. She further shared how they had made up their minds to adopt a young girl child, and stated:

“We went right here, in Andheri to a place called St Catherine’s, it’s a place for young girls. And we went there and we were seeing all these cute babies. And I said why can’t we just adopt a baby, what is the difference? She’s still ours. We are not connected genetically, but we will be connected to our heart.” 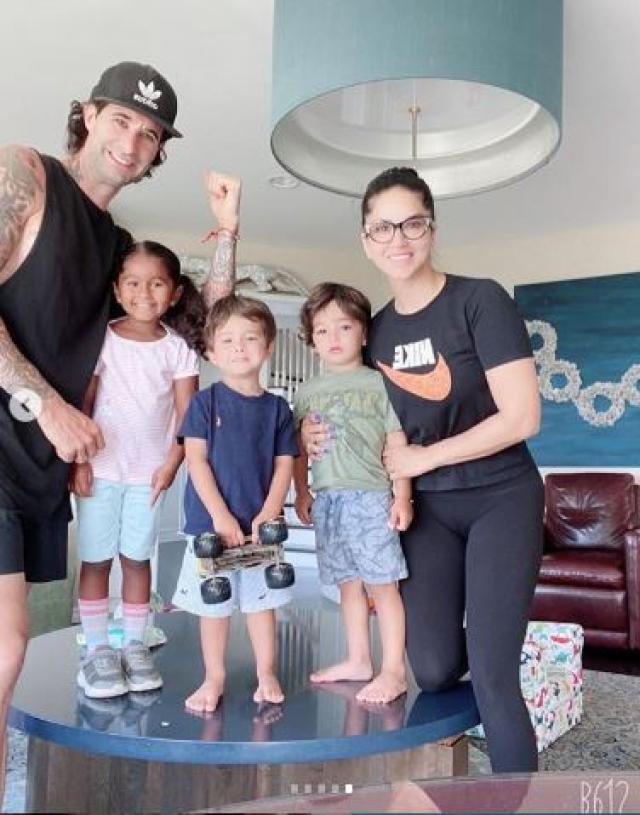 The actress also opened up about how she drops her kids, Nisha, Asher and Noah, off to school every day and receives them after. Sunny further revealed that she wants to be a part of every milestone in the life of her kids, and said:

“There’s that, of course. And there’s also the fact that I’m not a young parent. I’m not someone in their early 20s, trying to figure life out still. Having a child young is amazing because you bounce back so fast.” 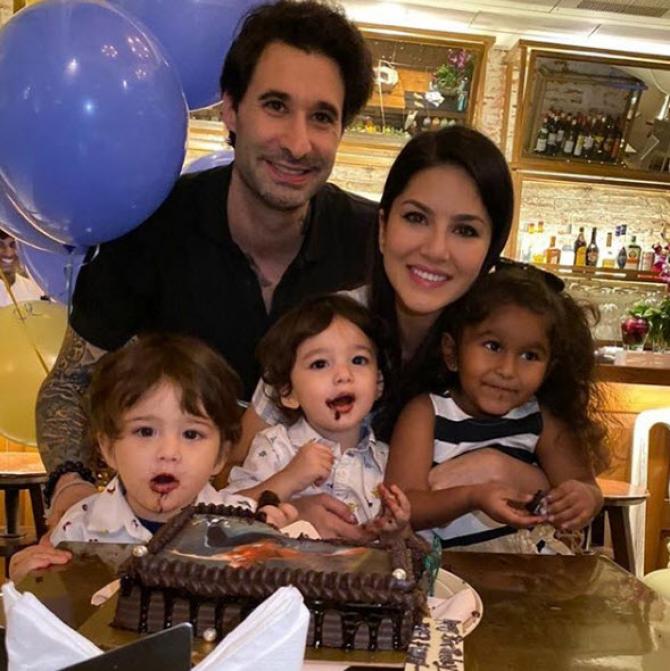 Don't miss: Neil Bhatt Opens Up About Why He Opted For A Small And Intimate Wedding With Wife, Aishwarya Sharma