She is ravishing, a power-packed talent house, a brilliant dancer, and undoubtedly an absolutely amazing personality; but despite all this, establishing herself in Bollywood has not been an easy feat for the diva, Sunny Leone. Transitioning from adult movies in Hollywood to taking up lead female star’s space on the big screen in Bollywood, Sunny has broken a number of stereotypes and public perceptions with one film and one interview at a time.

While the ‘Baby Doll’ has not tasted absolute success in her professional life in Bollywood yet, her personal life is exactly the kind of love stories we all read about. For husband Daniel Weber, Sunny is that princess from the fairy-tale books that he had always wished to be with. And for Sunny too, Weber is nothing less than a knight in shining armour! Let’s take a look at Sunny and Daniel’s love life. Sunny's first publically acknowledged relationship was with Matt Erikson, the Vice President of the marketing department of the ‘Playboy’ magazine. What started out as a regular business meeting, soon blossomed into something more. The duo started hanging out together and even went on to make a couple of steamy films together. Sunny, with the help of Matt, had opened her own production house and was trying out different things to set the adult film world on fire. 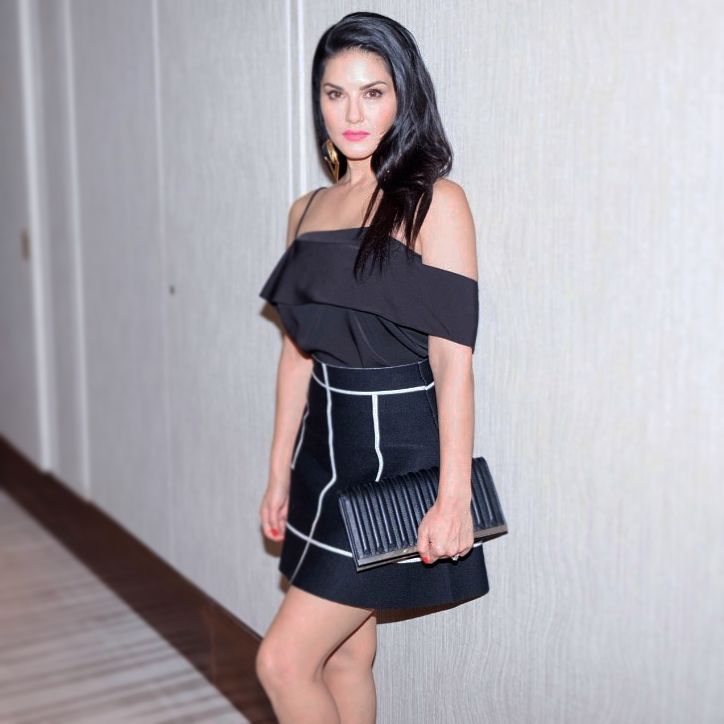 Matt too, starred with Sunny in many of her films which went on to give them huge moolahs. It was during this phase that the couple decided to tie the knot and hence got engaged in 2007. However, their closeness was short-lived as Sunny soon decided to part ways in 2008.  It was reported that when Sunny started making headlines for her stint in Bigg Boss, her former fiancé, Matt, started selling their videos online and made a lot of money. Once she parted ways with Matt, Sunny soon decided to give love another shot by being involved with her long-time friend, Russell Peters. This time too, the couple headed for splitsville after a brief period. Citing the reason behind this, Sunny had once said in an interview with HT:

"You know, we were friends for such a long time and sometimes if you are friends for so long you think you can end up together. So we dated each other for some time, but I think that was a mistake. I mean it spoils a lot of things. Although if I met him now, I will probably hug him and ask him about his family. He is a nice guy.”

Even though the couple parted ways on a sour note, both Sunny and Russell have never spoken ill of each other. In fact, Russell in one of his interviews had once said that Sunny Leone has always been a “real sweetheart.”

Love of her life: Daniel Weber 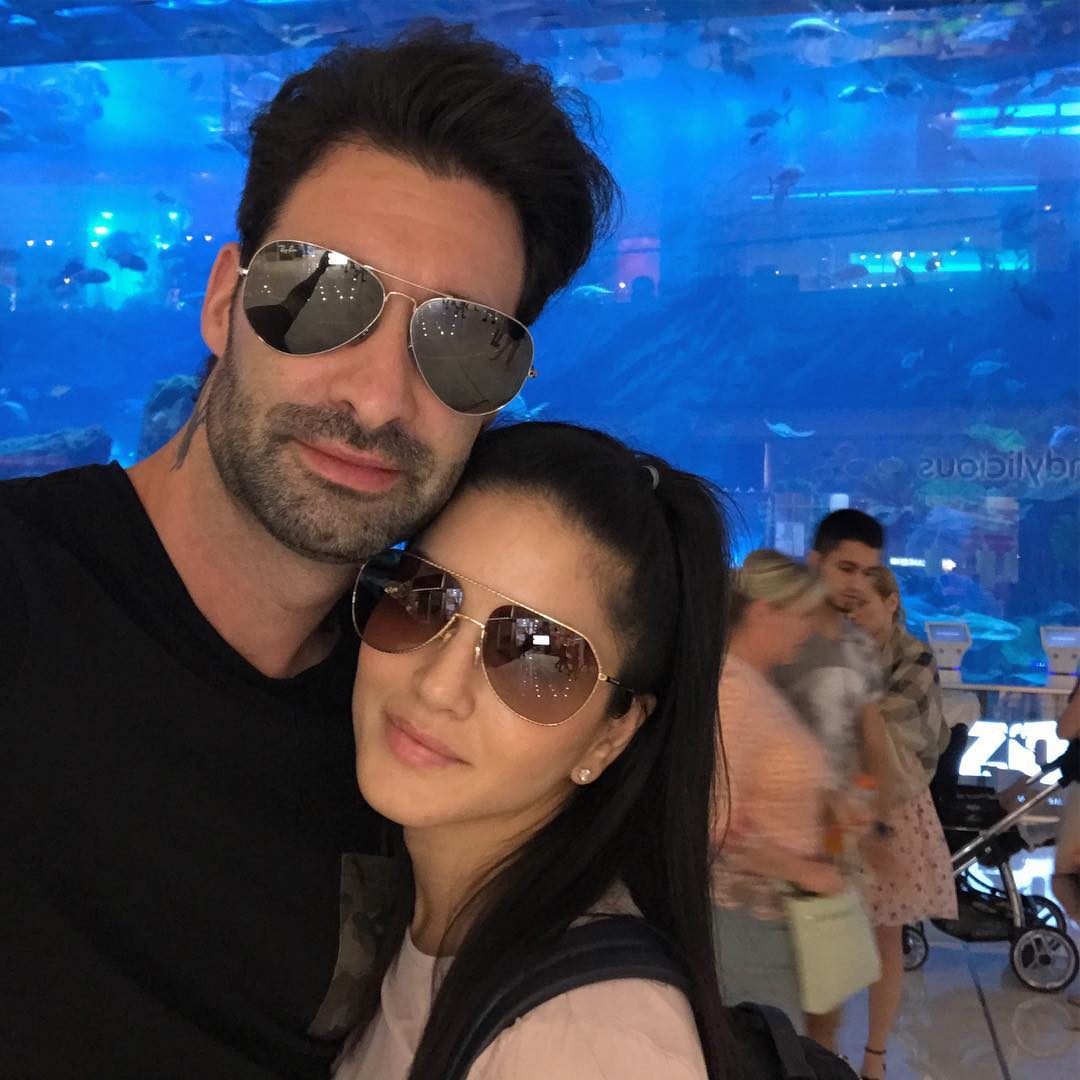 He cooks for her, manages her schedule, plays guitar for her, makes her laugh all day, ensures she does not get rattled by anything, does not let anything come in her way of happiness, loves her like there’s no tomorrow and is exactly the kind of soulmate every girl dreams of having in her life! But, things weren’t always this smooth for the couple since Sunny took a lot of time to finally give their relationship a go. Yes, you read that right. The now cupid-struck couple wasn’t always like this. In fact, it took Daniel over two months to finally make a place for himself in Sunny’s heart. 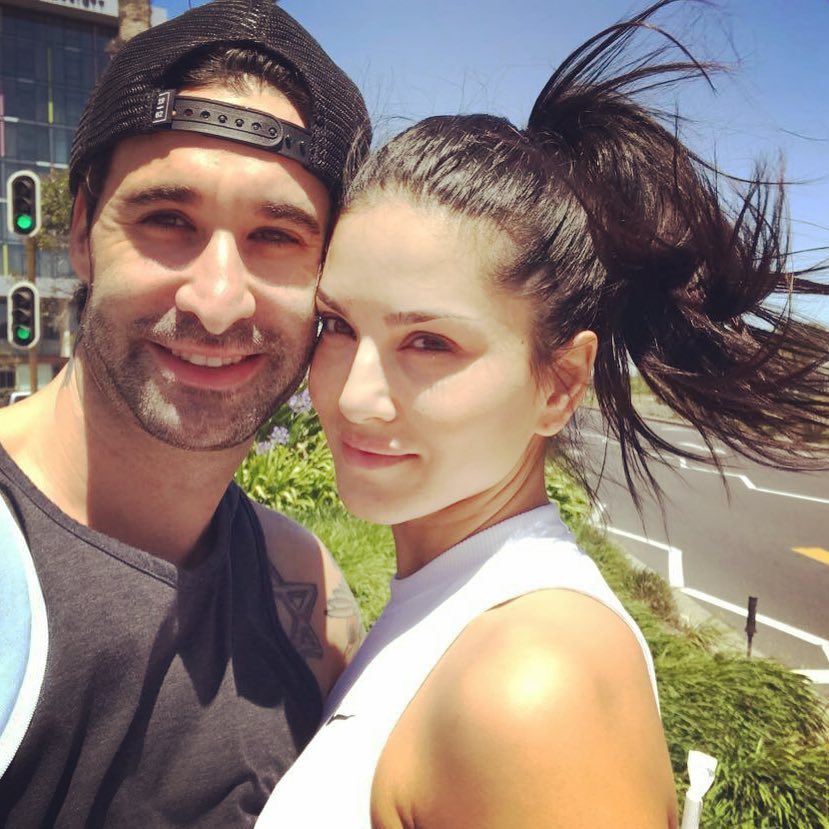 Sunny and Daniel met for the first time in Las Vegas when Sunny was the reigning queen of that film industry. Even though Daniel laughs at the mention of ‘love at first sight’ and calls it silly, but that is what happened to him when he first laid his eyes on her. The couple happened to be at the same party with their set of friends. Smitten by her beauty, Daniel approached her, only to be politely declined by Sunny. However, this did not deter his spirits. Daniel patiently kept sending her flowers and e-mails, asking for a date. Sunny, who had recently lost her mother and had a bitter break-up, took almost two months to finally give it a go and agreed to a date. But since she still wasn’t sure about dating another man, she purposely arrived too late for the date hoping to annoy Weber.

Don't Miss: Love Story Of Sachin Tendulkar And Anjali Tendulkar Is A Perfect Definition Of Love At First Sight 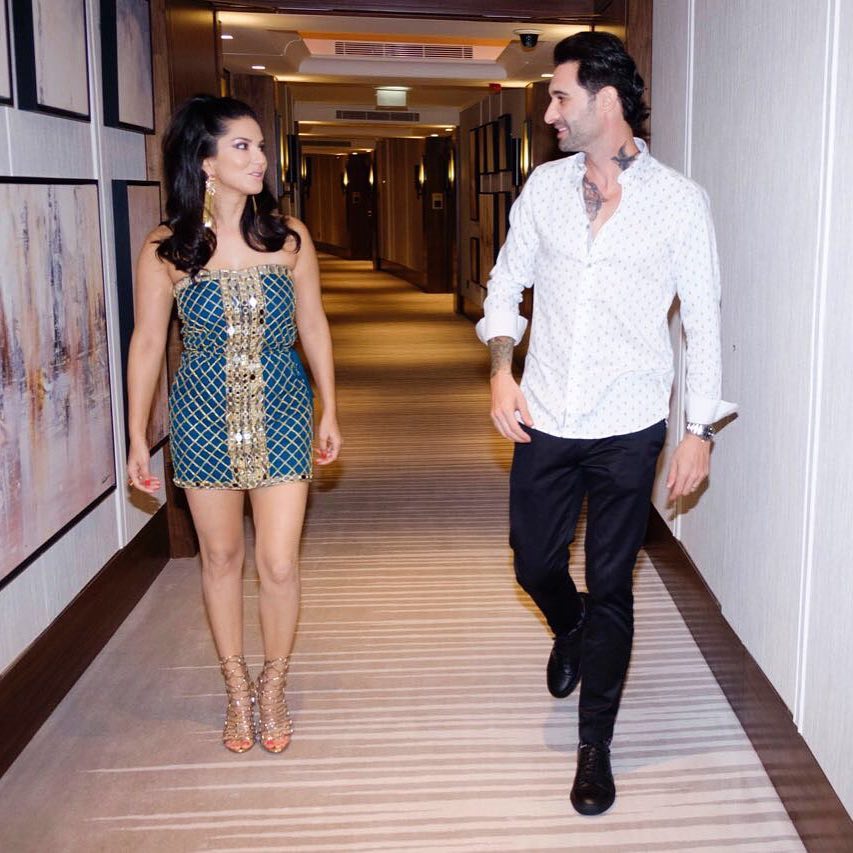 However, much to her surprise, not only was Daniel the calmest guy she had ever met, but she also ended up having the best date of her life. The couple sat together for over five hours, sitting, talking and laughing. In fact, such was their chemistry that Sunny sent him a huge bouquet and an apology note for being so self-absorbed in the last two months. A few more dates here and there and Sunny had no doubts about Daniel anymore. The couple tied the knot in 2009 in a Sikh and Jewish ceremony. 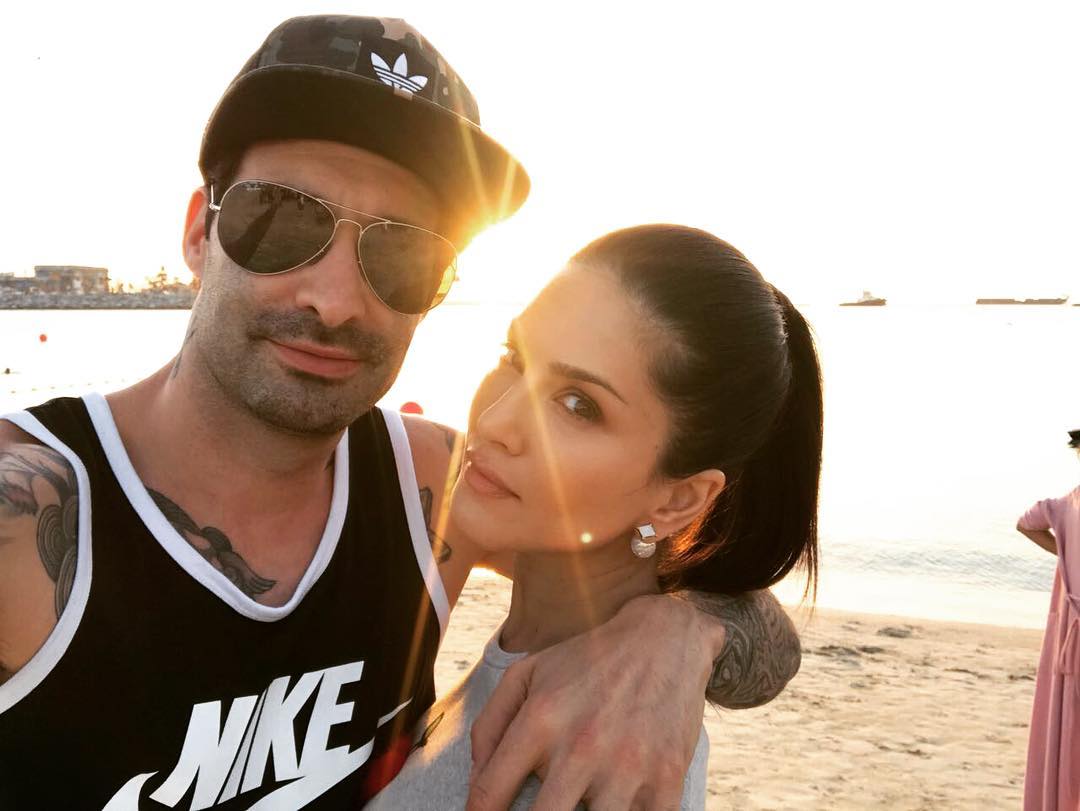 While people doubted their marriage and questioned their decision to marry because of their professions, the couple proved everyone wrong with their envying love and bond. Post marriage, the couple started their own production house and made many films together. However, when Sunny decided to foray into Bollywood, Daniel gave her his full support. Be it shoots, events or interviews; we can always see Daniel by her side who is now working as her full-time manager. Both Sunny and Daniel are self-confessed foodies and Sunny loves cooking for Daniel and enjoying a cosy dinner date whenever they are at home. Isn't it romantic?

They also adopted a baby girl in July 2017 and named her Nisha Kaur Weber. While speaking to Hindustan Times about this, Sunny expressed her feelings by stating:

“She is so cute. The moment she looks up at you and smiles, it just melts your heart. I look forward to her growing up to become independent and being her own woman.” 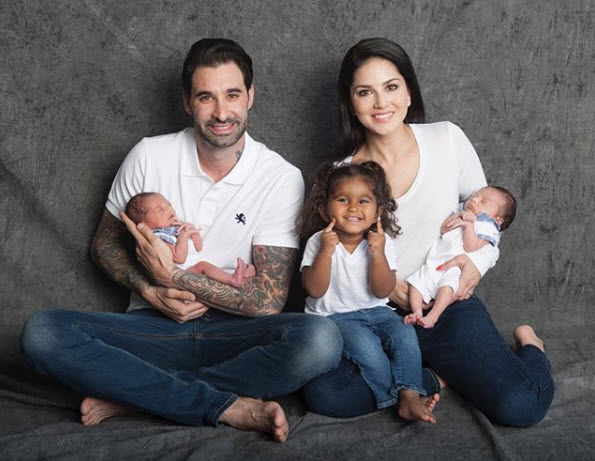 In February 2018, Sunny and Daniel were blessed with twin boys named Asher and Noah through surrogacy. Talking about her babies and motherhood, Sunny once said:

"This is truly God's Plan! We didn't know we were going to have a chance to have such a big beautiful family. We are beyond overjoyed and are truly blessed to have all 3 miracles in our life. Our family is complete.”

We wish Daniel and Sunny, who have battled many odds to be together and are constantly giving us relationship goals, a very happy and blissful married life forever!

Next Read:  A Beautiful Love Story Of Anupam Kher And Kirron Kher