In an interview, 'Shiddat' actor and younger brother of Vicky Kaushal, Sunny Kaushal, addressed the rumours of Vicky's engagement with his alleged girlfriend, Katrina Kaif.

Bollywood actors, Vicky Kaushal and Katrina Kaif have been hitting the headlines for quite some time now due to their alleged relationship. Though the duo has remained tight-lipped about their relationship, they are often spotted together at various events. Moreover, Vicky is also seen entering Katrina's apartment quite often. Not just that, rumours of their engagement were rife in the media, a few months back.

For the unversed, the rumours of Katrina Kaif dating Vicky Kaushal were sparked when she had wished his brother, Sunny Kaushal, on his 31st birthday. Taking to her IG stories, Katrina had shared a stunning picture of Sunny and had penned a heartfelt note atop it. The caption could be read as ''Happiest happy Birthday @sunsunnykhez all the love success and joy this year." On the other hand, Sunny had reposted her birthday wish on his Instagram stories and had written, "Thank you so much, Katrina" atop it. 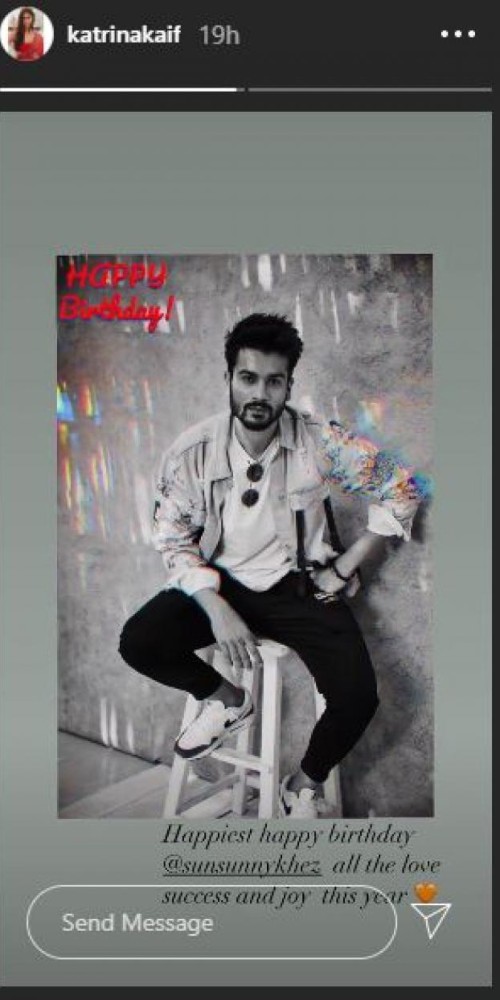 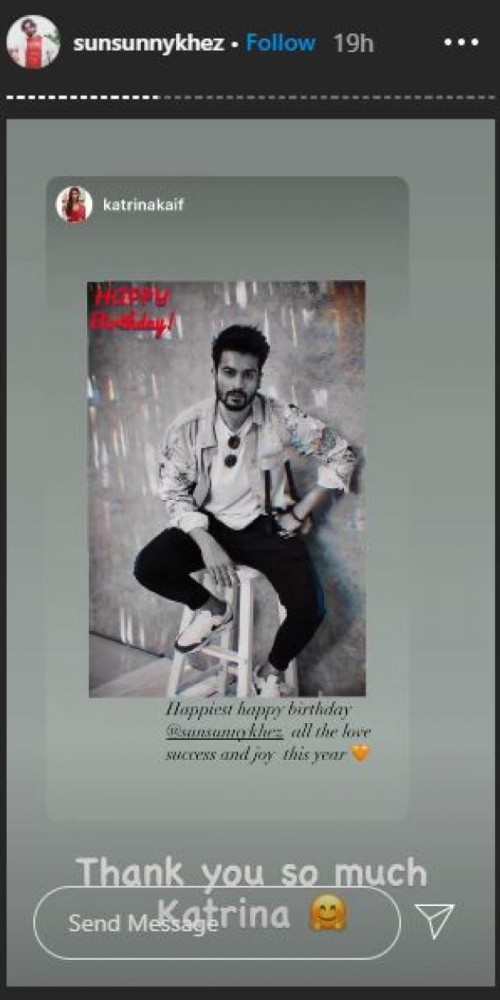 Recently, in an interview with Film Companion, Vicky Kaushal's brother, Sunny Kaushal, addressed the rumours of Uri: The Surgical Strike actor's engagement with his alleged girlfriend, Katrina Kaif. He said, ''It wasn’t anything like that, everybody knew it was nothing. I think, within a few hours they had clarified about it too. We don’t know how that whole thing even started.'' 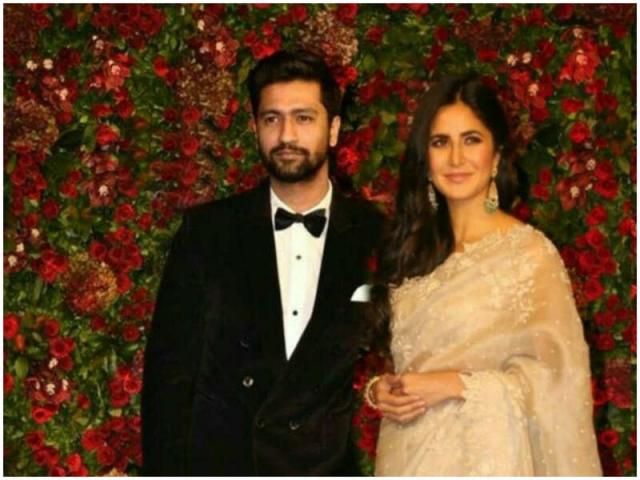 Going further in the interview, Sunny Kaushal also took a jibe at the media houses and said that they did not have anything to write, and that is why they came up with the story of Katrina and Vicky's engagement. He added, ''We just woke up in the morning and there was this news, and then everyone was like, ‘what is this?’ It was like the newspaper saying, ‘Today, there’s no news, so let’s print this'.'' 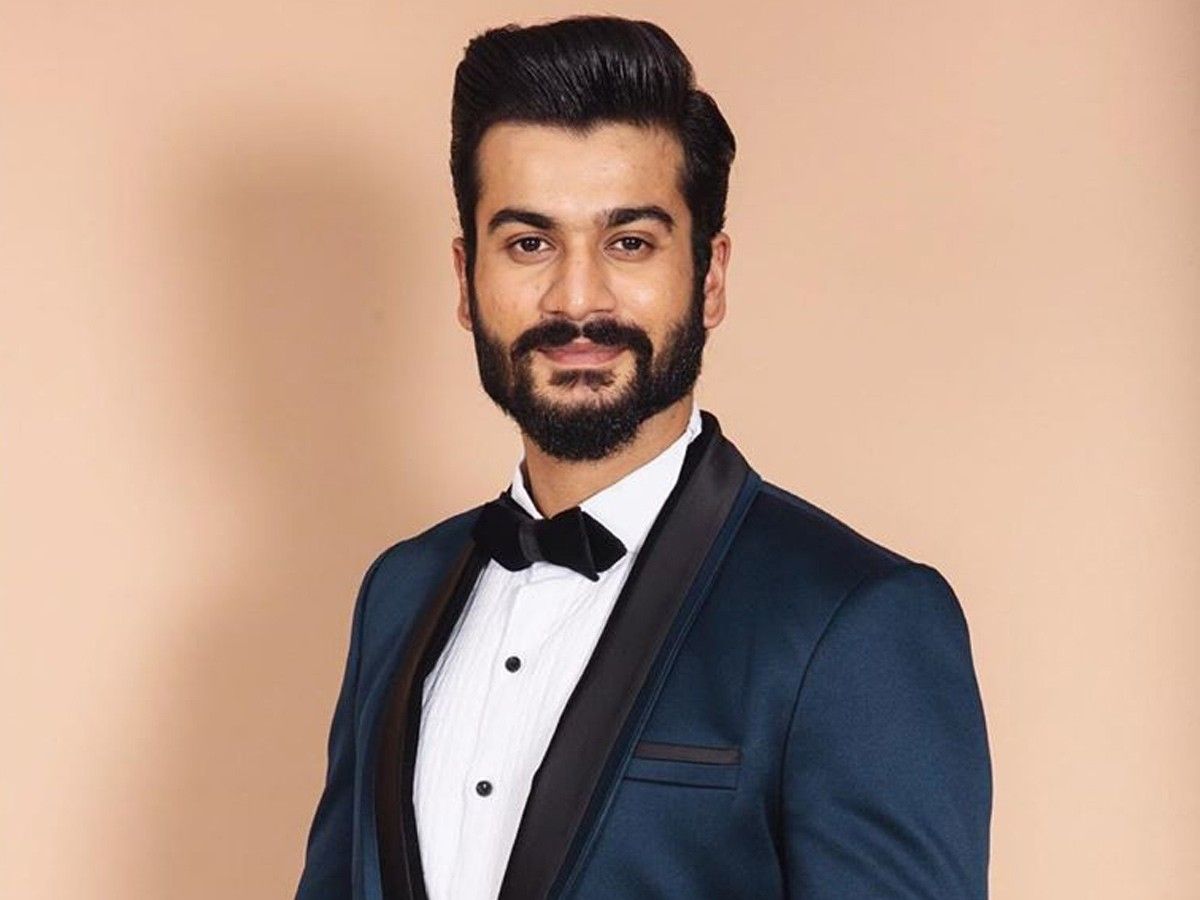 In an earlier interview with SpotboyE, Sunny Kaushal had humorously reacted to the rumours of Katrina and Vicky's engagement and had asked his brother to treat him and their parents with sweets. In his words, ''I remember that Vicky had gone to the gym in the morning when the rumours started coming. So, when he returned home, mom and dad funnily asked him, ‘Arre yaar, teri engagement ho gayi, mithai to khila de (We heard you got engaged, please treat us to sweets)’.'' 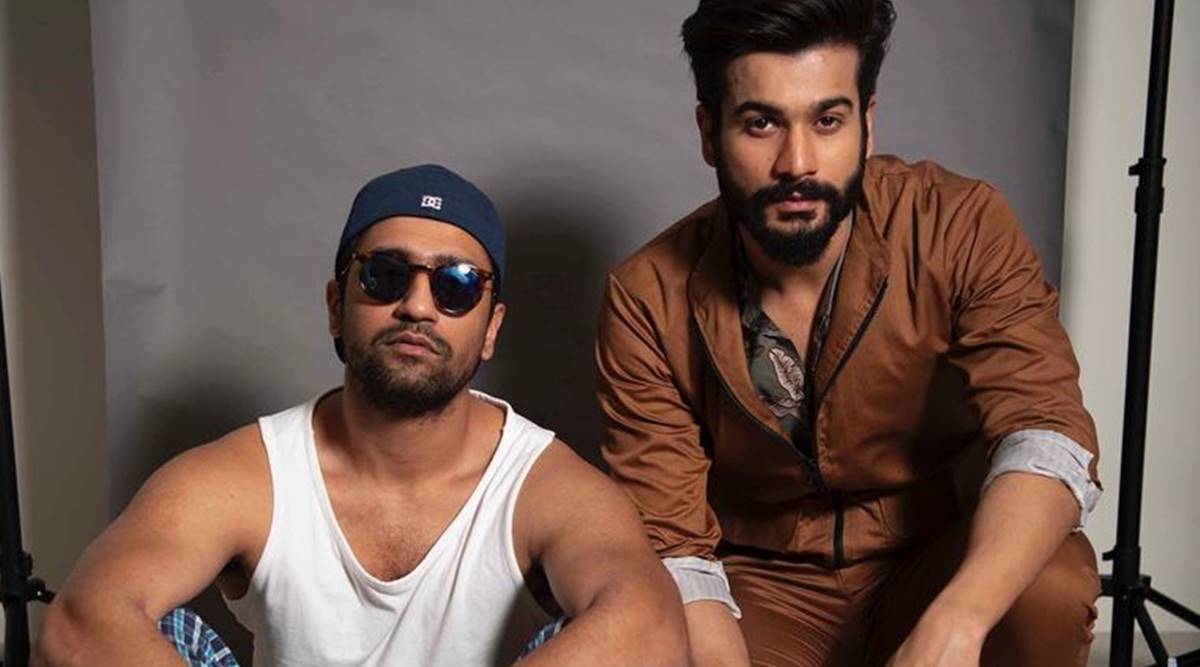 However, Vicky Kaushal's reply, when he was asked for the sweets, will leave one in splits. When his family had asked him for sweets, he had said, ''Jitni asli engagement hui hai, utni asli mithai bhi kha lo (Since the engagement is imaginary, the sweets will be too).” 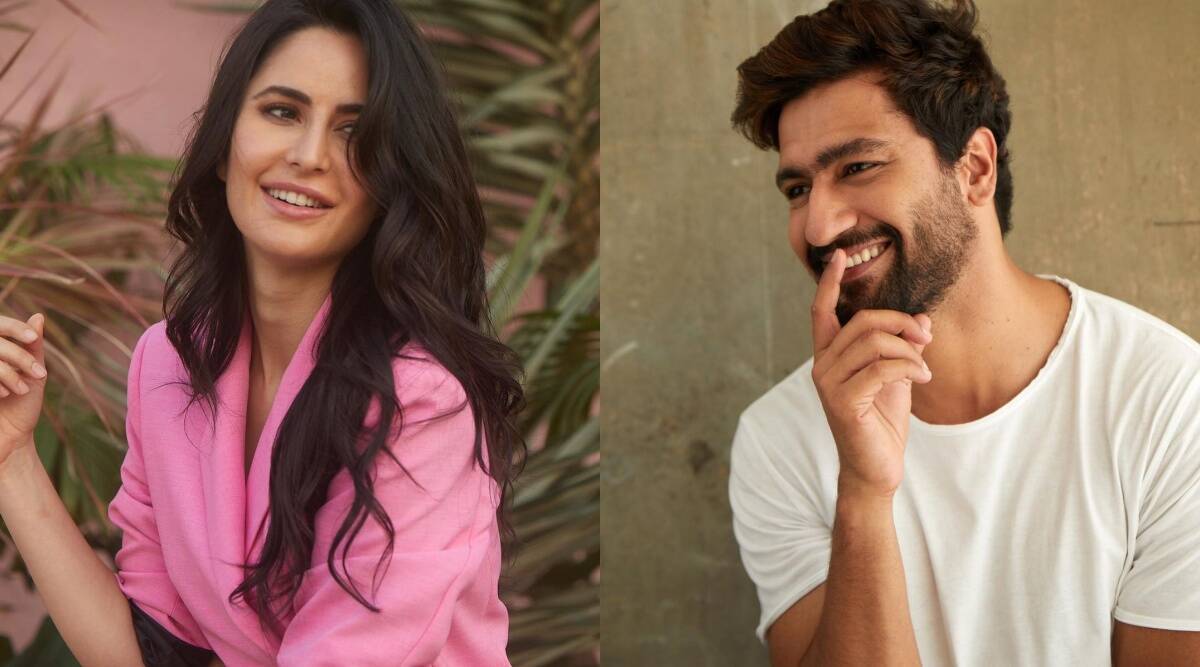 On the work front, Sunny Kaushal will be next seen in the movie, Shiddat, opposite Radhika Madan.