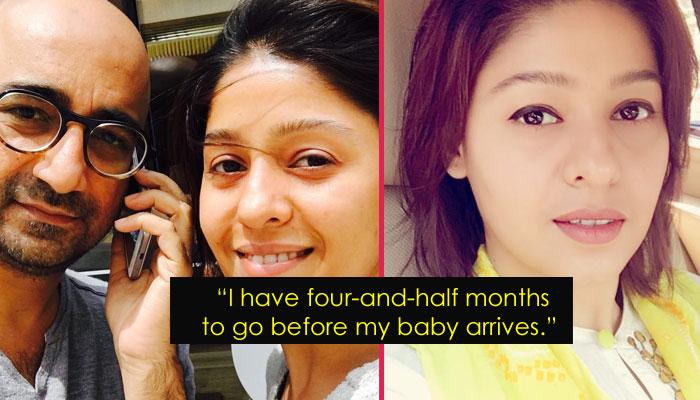 One after the other, B-town is giving us all the reasons to rejoice. It seems celeb babies are all set to steal away the limelight from their parents. From Taimur to Misha, we cannot thank our celebrities enough to deliver these cutsey little toddlers. All set to join the group of proud parents now is none other than Bollywood singer Sunidhi Chauhan.

Recommended Read: Married At 18, Separated At 19, Sunidhi Chauhan Is Still High On Life 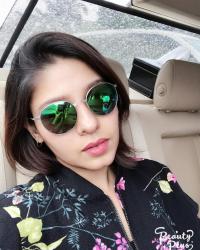 Yes, you read that correctly. On Aug 14, when the actress turned 34, she shared the news of her pregnancy and gave her fans all the reasons to go gaga over the news. Sunidhi is 5 months pregnant and quite certainly when the year ends, her little baby would be an internet sensation. Her fans are eagerly waiting for the infant’s first look.

Also Read: Fardeen Khan Is All Set To Become A Father For The Second Time

Sunidhi is married to Hitesh Sonik who is a music director and a singer himself. The couple tied the nuptial knot in 2012 after a courtship of two years. 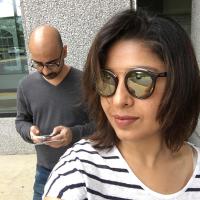 Yes, Sunidhi is five months pregnant. She hasn’t announced it to many except her family and close friends. In fact, she has minimalised her outings as to avoid any paparazzi spotting her with her baby bump. She is very excited and like any soon to be mommy, is busy preparing for the baby’s arrival and decorating her house. 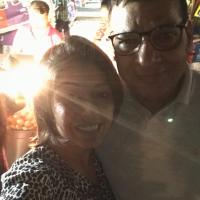 You May Also Like: 7 Indian Celebrity Couples Who Are Expecting Babies In 2017

It’s a new chapter in Sunidhi’s life and we all are very happy and equally excited. Sunidhi has always been a hardworking child and has made us all proud with her work. But now that we will soon be grandparents I just can’t contain my happiness. She is finishing her prior commitments but as a family we have taken a decision to not let her do outstation shows as her health is of utmost priority to us. Check This Out: This Popular Bollywood Actress And Also A Star Kid Wants To Have Babies Before Her Marriage

As per a report in the Deccan Chronicle, Sunidhi says:

I have to be careful so live shows post-October will be on hold. I’ll return to them after six-seven months. But singing is not stopping because it doesn’t need to. I’m happy recording songs in Mumbai. I’m at peace and I don’t have to run from one place to another. 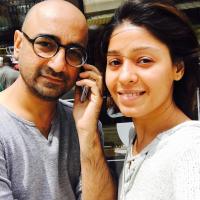 Speaking about her delivery and the responsibilities of pregnancy, the mother-to-be reveals:

I have been preparing myself mentally but I have four-and-half months to go before the baby arrives. I’m new to this so I don’t know how to plan. Our respective families will have a go at it because they know better. Hitesh, of course, is really excited like any father-to-be.

We wish Sunidhi and Hitesh a very happy parenting and may the couple's new member is born all healthy and cute!

Next Read: Adorable First Pictures Of Celebrity Babies Who Were Born Stars With Everyone Drooling Over Them