After separation from her husband, Sahil Sanga, Bollywood actress, Dia Mirza had found love again in a Mumbai-based businessman, Vaibhav Rekhi. Dia and Vaibhav had tied the knot in a low-key wedding ceremony, which had taken place in the lush garden of Dia Mirza's residence on February 15, 2021. Over a month later, Dia announced her first pregnancy with her second husband, Vaibhav Rekhi.

For the uninitiated, Vaibhav Rekhi was earlier married to a Yoga instructor, Sunaina Rekhi and together they have a teenage daughter named, Samaira. Samaira shares a great camaraderie with her stepmother, Dia Mirza as we had rightly seen in their vacation pictures from the Maldives. Now, Vaibhav Rekhi's ex-wife, Sunaina Rekhi opened up about her perception of marriage. 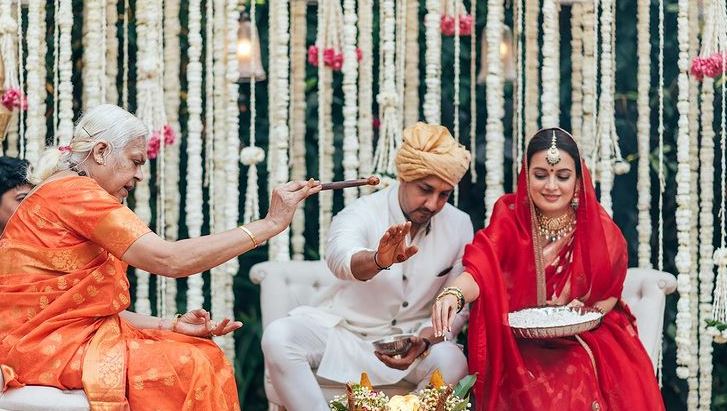 In an interaction with Pinkvilla, Sunaina Rekhi said that she is happy to focus on the positive side of the new dynamics. Sunaina also mentioned that she still believes in the institution of marriage and that her daughter, Samaira handled the separation maturely. Sunaina was flooded with messages about Vaibhav and Dia's wedding, as a response to which, she had put out a video, expressing her thoughts about the same. Talking about the video, Sunaina said, "I've been flooded with calls and messages from men and women alike after I put out the video. I'm so thankful to everyone who's reaching out. People say, this is a huge display of courage on my part to talk about it and it's inspired some of the women out there to speak their minds. I'm just so happy to hear this because ultimately, human beings need to inspire each other for a better tomorrow. And if a little talk on my part has made a difference to someone's thinking or being, I think that this exercise has done its job well." The video in question had Sunaina Rekhi congratulating Vaibhav and Dia in a series of IG stories. She had said, "Yes, my ex-husband has gotten married to Dia (Mirza). I have been getting a lot of DMs and WhatsApp to ask if I am okay if everything is okay if I and Samaira are fine. First, I want to say thank you for feeling like I am your own, and for your concerns." Sunaina had further expressed her glee at her daughter being part of the special occasion and had said, "We are perfectly fine. Not just fine, my daughter is very excited. I saw some videos where I saw she was throwing flowers. And it's a really nice extension for her. We don't have any family in Mumbai and it's nice she has more family. It is always nice to have more extension in your family." 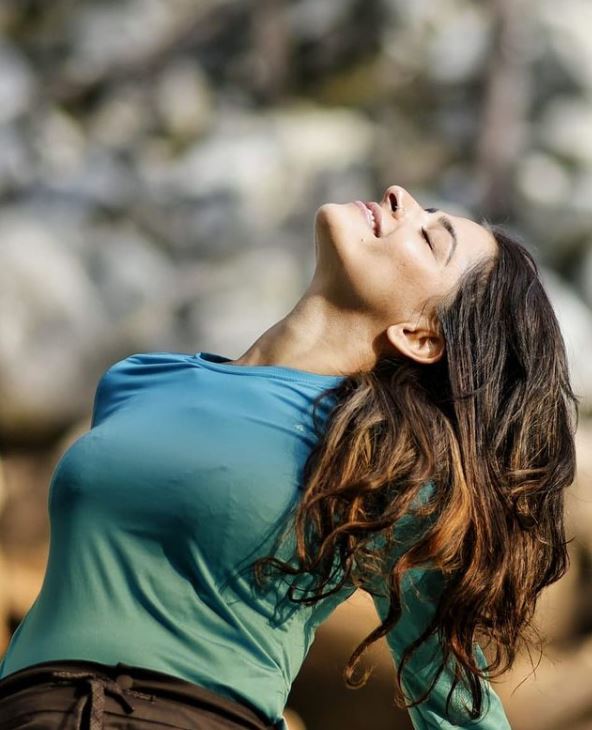 Dia Mirza had embarked on a ‘happily ever after’ journey with Vaibhav Rekhi on February 15, 2021. Dia had looked graceful for the wedding in a red Banarasi saree by Raw Mango with choker set, jhumki, maang teeka, green Maharashtrian bangles and gajra accentuating her look. Vaibhav had complemented her well in a white kurta-pyjama with a matching Nehru jacket. The highlight of Dia and Vaibhav’s wedding was his daughter, Samaira Rekhi (from his first marriage) leading the bride’s way towards the mandap and holding a “Papa’s Girls” placard.

Don't Miss: Anushka Sharma Reacts As Husband Virat Kohli Credits Her For Inspiring Him To Open An Animal Shelter

What are your thoughts on Sunaina Rekhi's statement?