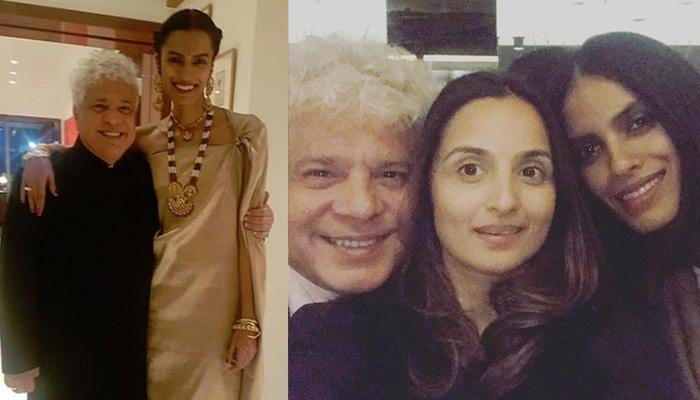 It seems that our Bollywood celebrities know very well how to give pleasant surprises to their fans. Do you remember Kalki Koechlin a.k.a. Natasha’s on-screen father in Zindagi Na Milegi Dobara? Yes, Suhel Seth is whom we are directing to, who is on cloud nine these days. The reason behind it is his marriage with his long-time model-turned-actress girlfriend, Lakshmi Menon. Unlike the grand and lavish Bollywood weddings we enjoyed this year, Suhel and Lakshmi’s marriage was a completely hush-hush one.

Suhel is 55 and Lakshmi is 27, in spite of this much of an age gap between the two, nothing could stop them from getting married. After exchanging rings in November 2018, the lovebirds tied the knot on December 25, 2018, at his Gurugram residence. The close-knit wedding ceremony was attended by family and their very close pals inclusive of Praful Patel, Jay Panda, Amar Singh, Muzaffar Ali, Tasneem and Vikram Mehta, Tarun Tejpal, Sheila Dixit and many others. (You May Also Like: Unseen Pic Of Nick Jonas' Sanskrit Mantra Mehendi Design Dedicated To Priyanka Chopra Is Unmissable) 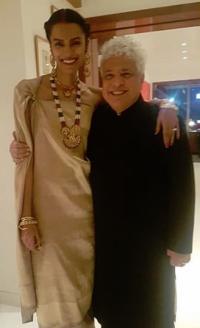 Though it was a completely secret affair, as it is said nothing stays under the wraps for long in this showbiz world. Soon their wedding news spread like wildfire and in fact, one of the invitees from the ceremony shared details about the wedding. The invitee was quoted as saying, “It was a quiet, genteel affair, and the guests were people who are close to Suhel and who he counts as friends.” 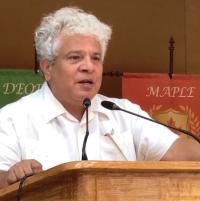 For the uninitiated ones, apart from Zindagi Na Milegi Dobara, Suhel has been a prominent part of various Bollywood movies such as Calendar Girls, Guzaarish and Rog. Not only an actor, he is also a columnist, brand consultant, entrepreneur and writer. On the other hand, if we talk of Lakshmi, she is a popular model who hails from Bangalore, where she started off her career. Lakshmi has been associated with many famous national and international designers and has also won many accolades in her field.(Also Read: Janhvi Kapoor And Khushi Kapoor Plan To Ring In New Year And Didi Anshula’s Birthday In Singapore) 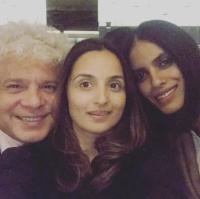 Suhel has been hitting to the headlines for quite some time now as he was accused of sexual misconduct by model Diandra Soares as a part of the unending #MeToo movement. Blaming Suhel, Diandra had earlier quoted, "I was dancing on a couch and out of nowhere, Suhel Seth shoves his f*****g tongue down my mouth. I immediately bit his tongue and bit it really really hard with all my might and anger.” (Must Check: Taimur Ali Khan Enjoys A Bicycle Ride In London, And It Will Make Your Midweek Blues Go Away)

Suhel is close to many of Bollywood’s big shots and we were expecting famous faces at his wedding, but then he chose to shower us with this surprise. Nonetheless, we would like to convey our heartiest wishes to the newly-weds!