Bollywood king, Shah Rukh Khan's daughter, Suhana Khan is following her daddy's footsteps as she gets an award for exceptional performance in drama in her college! Bollywood superstar, Shah Rukh Khan has introduced us to the power of love. He showed the Indian man how to truly love a girl and he made every woman in the world believe that they are beautiful in their own sweet way. However, his journey to stardom wasn't an easy one. And while many people think that the reason for his success is sheer luck, well, it isn't true. He has worked harder and harder with every passing day to be the man of his family, to make his parents proud from heaven and to raise his kids with good values. (Recommend Read: Bride Wore Exactly Same Sabyasachi Lehenga That Anushka Sharma Wore On Her Wedding, Looks Gorgeous)

But as we say every king needs an heir, looks like B-town's badshaah will soon welcome his nineteen-year-old daughter, Suhana Khan to follow his path. For those who don't know, the starlet is honing her skills to continue her dad's self-made legacy and she has already wooed her entire college with her exceptional acting skills. 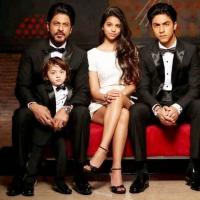 We still remember how Suhana had made headlines in the year 2018 when she had turned cover girl for Vogue India and her poised photoshoot had created waves. In an interview with the magazine last year, Suhana had revealed that moving away at the age of 16 has been the best decision of her life. She had stated, "Moving away at age 16 was the best decision of my life. Living in a different environment and meeting so many new people helped me gain a lot of confidence. It’s about being able to do the little things, like walk on the street or take the train—stuff that was so hard to do in Mumbai. But living away also made me appreciate home so much more." (Also Read: Virat Kohli's Adorable Message For Anushka Sharma Proves That He Is Always In Complete Awe Of Her) 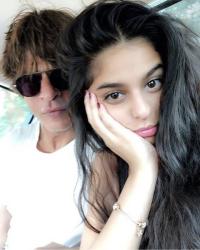 And while we already know Suhana's interest in becoming an actor, in an interview with Glossy, daddy Shah Rukh had shared how his daughter wants to be an actress. He had said, "I have a strong take. I’d like her to be on the cover of magazines like all my heroines are, wear any kind of clothes she wants to wear, and look sexy and beautiful. I want her to feel attractive, beautiful and respected, and more importantly, I want her to work hard. There are days when I feel down—the only reason I get up and go to work is when I think of her. I have only one mandate where she’s concerned: she can act, but she has to study first." 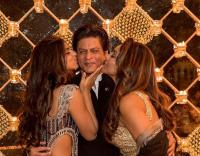 He had further added, "Suhana is more theatre-oriented and has been doing plays in college. The best part is that she doesn’t want to learn (acting) from me. She wants to be an actor in her own right. She can be an actor if she has the passion and guts to work five times harder than me and get paid 10 times less than I do, if times don’t change for women actors. I want her to experience what my female co-stars have gone through. My daughter will be an actor like them and I want to feel the pain." (Don't Miss: Shahid Kapoor's Mom Neliima Defends His Character In 'Kabir Singh', Lashes Out At All Who Judged)

Well looks like Suhana is all set to show her acting skills in Bollywood! 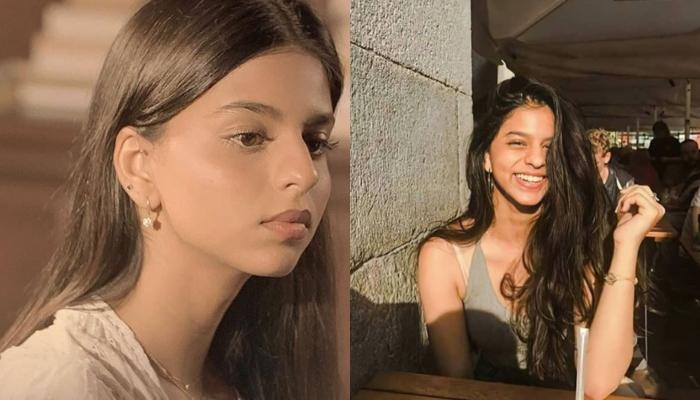 Bollywood superstar, Shah Rukh Khan's little princes, Suhana Khan needs no introduction. From her amazing sartorial choices to her trendsetting jewellery picks, from her gorgeous pictures from vacations to her social media banters with her besties, Suhana Khan is an absolute favourite on social media and fans love to get