Srishty Rode, Manish Naggdev and Rohit Suchanti are one trio who has been hitting the headlines ever since Bigg Boss 12 commenced. The show is over but these three are always found on the Page 3s and online tabloids. We all know that Srishty and Manish had been dating for quite some time and even got engaged with each other. What could have been a happy marital life, soon ended a couple of weeks ago when Manish informed SpotboyE of his break up with his muse. (Suggested Read: Surveen Chawla Finally Posts A Picture Of Her 'Official Baby Bump' With Her Husband, Akshay Thakker)

Rohit Suchanti was alleged as the reason behind Srishty and Manish's break up. His growing closeness with Srishty inside the Bigg Boss house reportedly led to their split up. And amidst such reports, fans have another reason to raise their eyebrows and start conjecturing. What happened was that Rohit's Instagram account was recently hacked and it's Srishty who is helping him to up his social media game again. She posted an Instagram story which is a screenshot of Rohit's profile, and wrote atop it, "His account was hacked and deleted!!! But he is back please give him a warm welcome."

Srishty Rode and Manish Naggdev had just informed the world about their break up. And then- Rohit was thought to be the reason behind all this, and amidst such conjectures, Srishty helping Rohit now has only attracted more eyeballs. Srishty and Manish have called off their engagement, as you all know. Manish had recently shared with SpotboyE, "Srishty and I are not together anymore. I don’t wish to give a reason because there is none in particular." 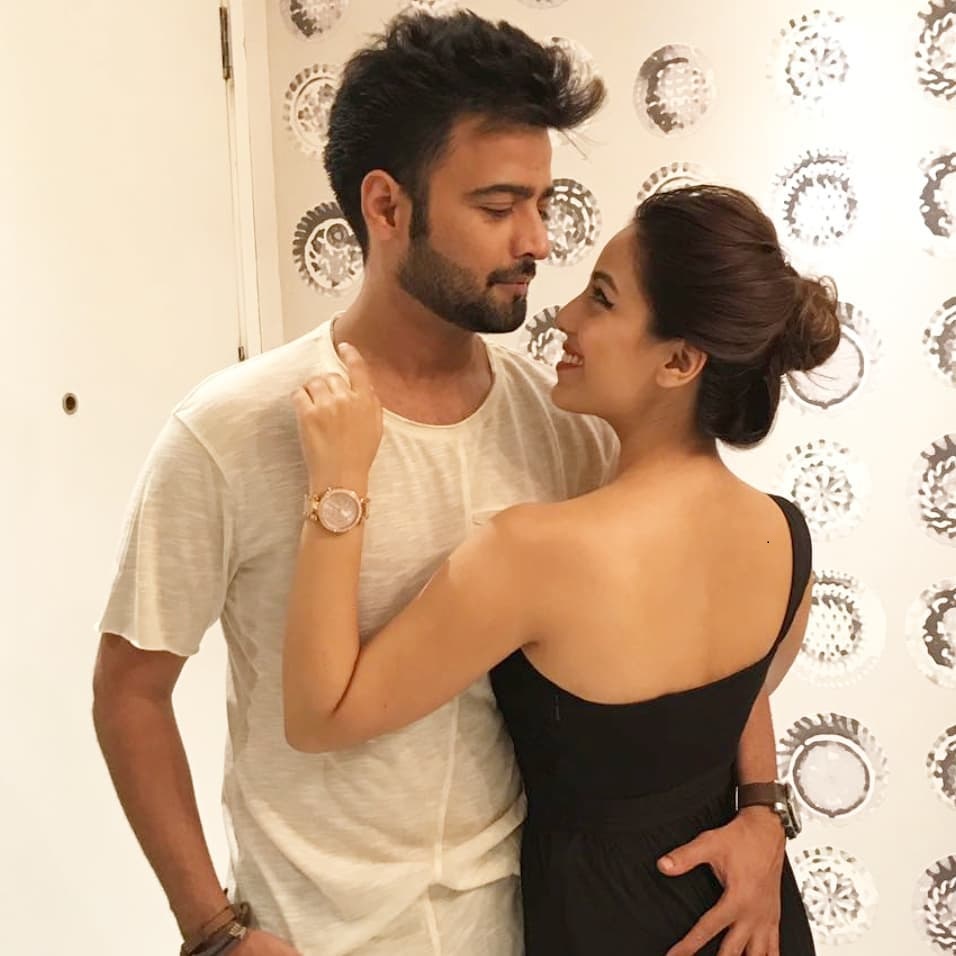 He had further added that the realisation of things being messed up dawned upon them three weeks ago and said, "All I can say is, minor disagreements and difference of opinion led to it. We were expecting different things from each other. Around three weeks ago, we realised that things were not working out as expected. So, we discussed the future of our relationship and decided that it was better to part ways. I have immense love and respect for Srishty and I will always cherish the time spent with her." Rohit Suchanti was reportedly targeted for Manish and Srishty's break up. His growing closeness with her inside BB12 house led to more conjectures. SpotboyE had asked Manish if he regrets supporting Srishty during the show. He had replied, "I have no regrets about supporting her on the show; she, too, had mentioned me during her stay inside the house. We did it out of love for each other. There are times when two good people can’t be happy together. It’s as simple as that. There was a gap of two months (during her Bigg Boss stint) and I am sure that gave her a lot of time to think. Even after she came out, the two of us were busy with our respective work. I met her just three times after her eviction from Bigg Boss. So, I won’t be able to say if she has changed post her stint. Though I was the first person she called up after her eviction, we stopped talking to each other seven days later." (Don't Miss: Rumoured Ex-Girlfriend Esha Gupta Slams Hardik Pandya For His Comments On Karan Johar's Show) 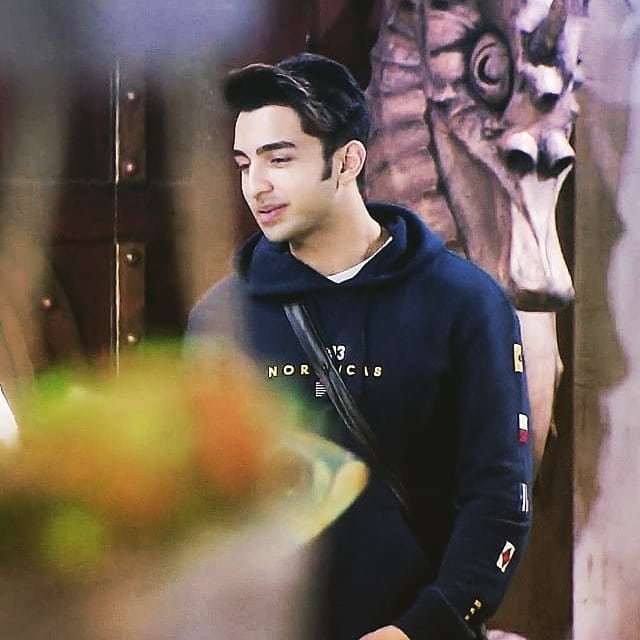 Rohit Suchanti, on the other hand, also had earlier talked to SpotboyE, and commented on Manish and Srishty. He had shared, "You have seen the show, right? Do you think I crossed the line? Srishty and I are just friends. As for her personal life, it's her decision what she wants to do with it. She is a very sensible and smart girl."

Rohit had further revealed that he has never met Manish in his life, "Nope. She did not. Neither during Bigg Boss nor after we came out of it. After Bigg Boss 12, we have met just once at New Year's. I have neither met Manish nor spoken to him on phone." Srishty and Rohit's link up rumours never bothered Manish as he claimed during his interview with SpotboyE. He was quoted as saying, "I am absolutely cool with the link up news. I know Rohit is trying his best but nothing is going to happen because I know Srishty is all mine. She is really clear in her thoughts and knows whom she wants. She knows what she is doing in the house. I have no comments for Rohit. Till the time he is in his limits it is fine, but the moment he crosses his limits, I shall not tolerate." 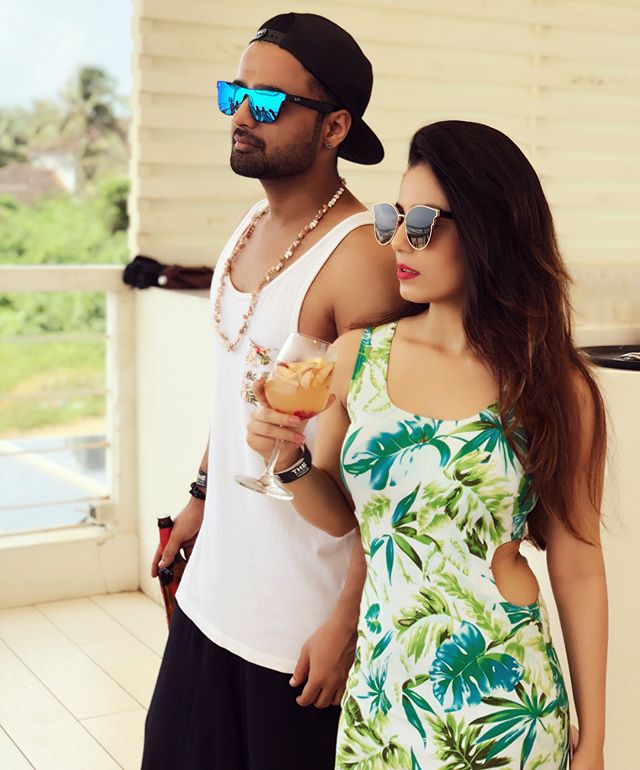 Speaking of which, it must be mentioned here that Manish had discarded off the reports that his break up with Srishty happened because of any third person. He had revealed, "Our relationship hasn’t ended because of a third party, as many seem to have assumed. These are just rumours. There is no other girl or guy involved, including Rohit Suchanti." (Suggested Read: Unseen Picture Of Anant Ambani With Girlfriend Radhika Merchant From Isha Ambani's Italy Engagement) 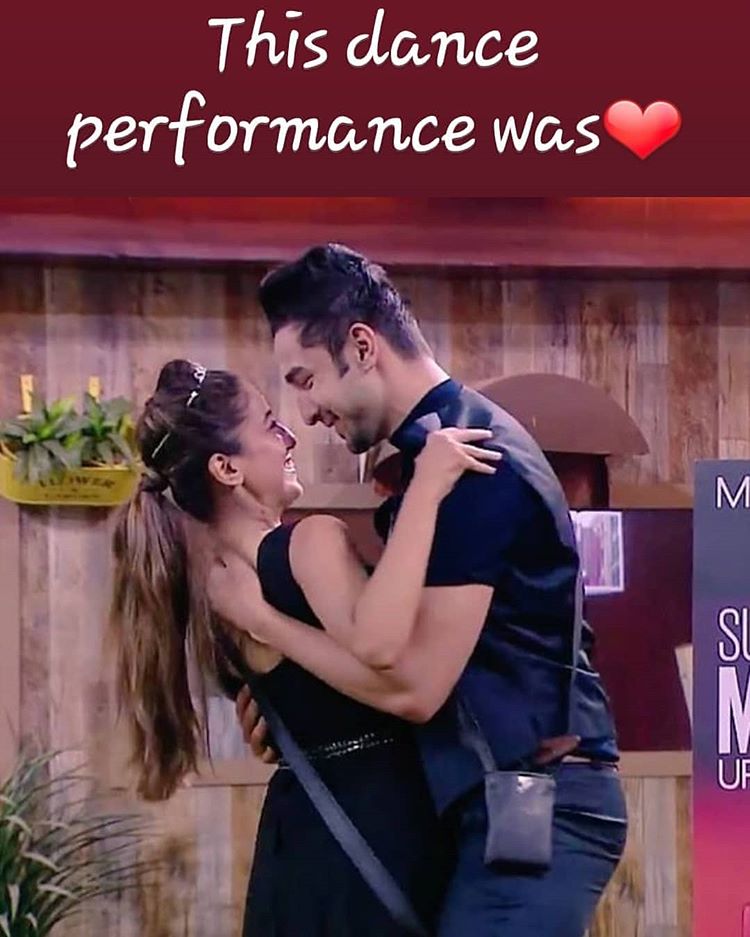 Srishty Rode helping Rohit Suchanti to get his social media game back on the track again has really raised many eyebrows.