Our celebs are in no mood to stop their celebrations! After Chiranjeevi’s daughter Sreeja got hitched, another South Indian film industry couple has tied the knot.

We are talking about Sandalwood fame stars, Anu Prabhakar and Raghu Mukherjee. 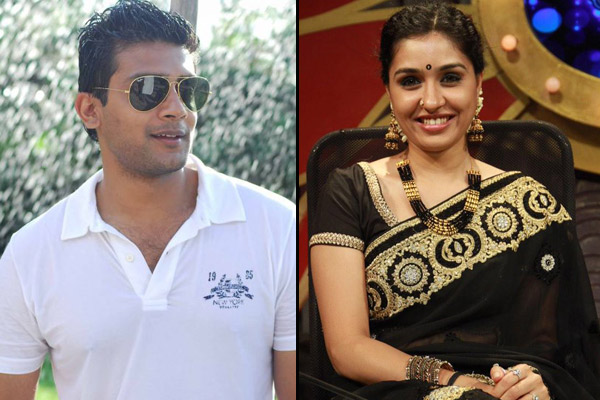 That they were in a relationship came as a shock to all their fans. They were very secretive about the entire affair, and did not let anyone come to know of them being together. The only time there was a rumour of them dating was when Anu posted a message on her social media accounts asking her fans to vote for Raghu in a contest.

Also Read: 6 Wedding Updates Made By Brides On Social Media That Annoys Everyone In Their Friend List

Their pre-wedding functions began on Sunday, April 24, 2016 and that is when their fans got to know of them being a couple. They had a simple ceremony in Yelahanka that saw only their family members and close friends in attendance. 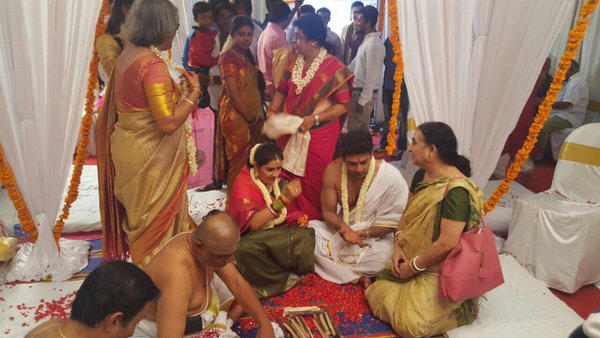 This is a second marriage for both of them. Anu Prabhakar was earlier married to noted actress, Jayanthi’s son, Krishna Kumar in 2002. However, they got divorced in 2014. Raghu Mukherjee too was married, and later got divorced. Don't Miss: 10 Beauty Tips You Must Follow As Soon As You Get Engaged

Anu Prabhakar started her career as a child artist and has acted in over 60 films. Raghu Mukherjee came to the limelight after he won the Mr. India title in 2002. He was last seen in Pawan Wadeyar's film, Jessie. 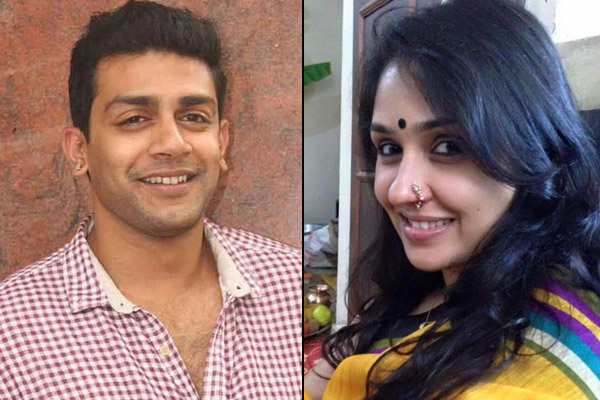 We at BollywoodShaadis, wish the newlyweds, Anu and Raghu a very happy married life ahead! 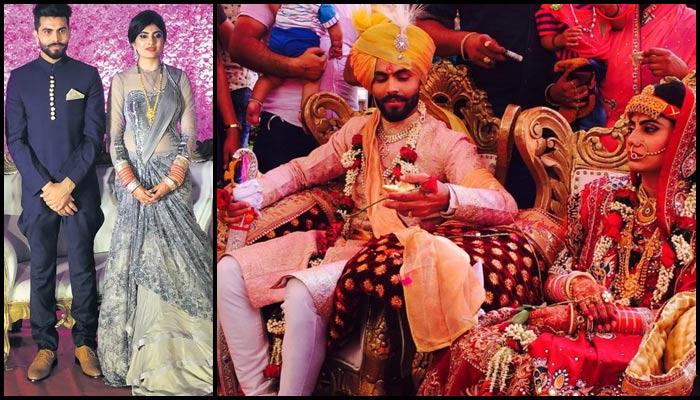 Indian cricketer Ravinder Jadeja started a new innings of his life on April 17, 2016, as he tied the knot with his fiancée Rivaba Solanki. While their wedding was a close-knit affair with only friends and family members present at the do, the couple hosted a grand reception party at