Sonu Sood Wishes His Younger Sister, Malvika On Her Birthday With A Then-And-Now Picture

Sonu Sood Wishes His Younger Sister, Malvika On Her Birthday With A Then-And-Now Picture 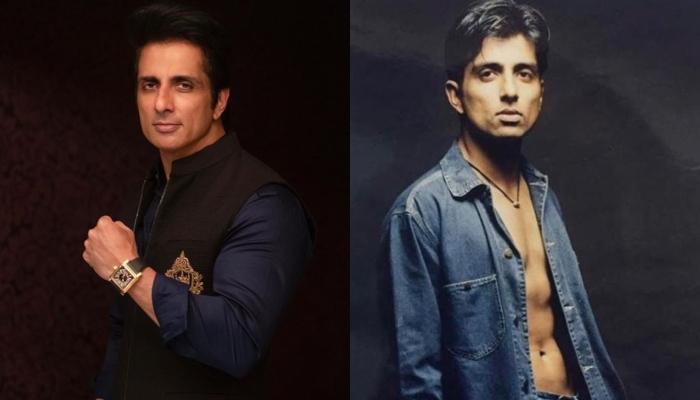 The bond that siblings share is something that is incomprehensible for the human mind. For one moment, you'd want to murder them, another moment you'd be willing to donate your kidney to save their lives. One moment, you refuse to let them borrow even your charger, another moment you open your whole wardrobe for them. And this sweet-and-sour relationship between siblings has been like this since ages. Bollywood actor, Sonu Sood also shares a similar bond with his sister. (Recommended Read: Dimpy Ganguly Takes Son, Aryaan Roy For His First Movie, Shares Adorable Pictures Of Her Family)

On October 2, 2020, popular Bollywood actor, Sonu Sood's younger sister, Malvika Sachar turned a year older, and the doting elder brother wished her in an adorable way. Posting two pictures, Sonu Sood penned a heartfelt wish for his sister. The first picture was from their childhood, wherein little Sonu can be seen lifting his younger sister in his arms, while the second picture seemed to be taken recently, wherein Sonu can be seen lifting his little niece in his arms. Well, brothers never change! Anyway, scroll down to check out the pictures! 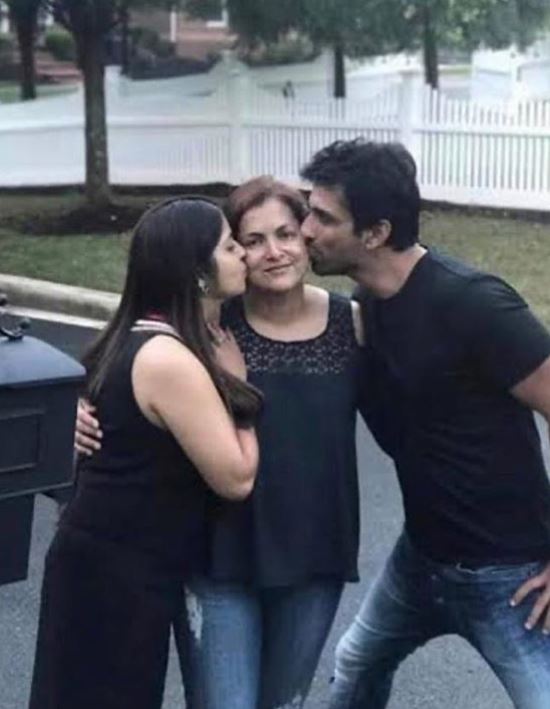 Sonu Sood's sweet birthday wish for his sister can be read as "I remember the day u were born. It was 5 AM on October 2. The Tribune, a popular newspaper was at our doorstep with Gandhi Ji's picture on the front page. Ramu Bhai informed us that we are blessed with a little sister. We stood at the main gate when dad came on a scooter to pick us up to take us to the civil hospital. Then mom came out of the operation theatre on a stretcher, and we saw our little sister Malvika sleeping in a cradle. How time flies. Bless you, my little sister Gunnu. Love u loads. @malvika_sachar." 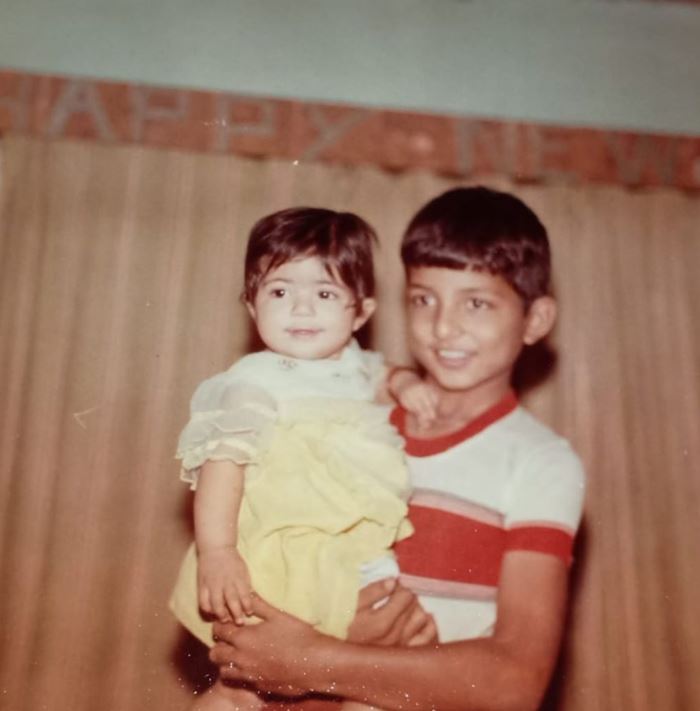 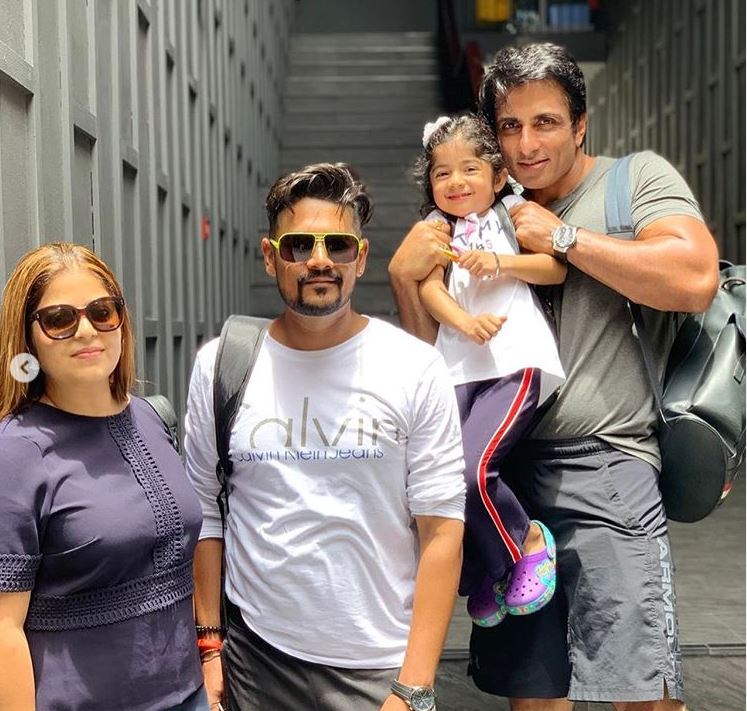 A week ago, it was Sonu Sood's other sister, Monika Sood Sharma's birthday and he had wished her by sharing unseen childhood pictures. Along with the pictures, he had written, "Happy birthday my sister, my best friend, my school buddy, my college buddy and now head of our family. I love u so so much. @monikasoodsharma." (Also Read: Soha Ali Khan Gives A Glimpse Of Her Weekend Plans With Daughter, Inaaya Naumi Kemmu And Their Pooch) 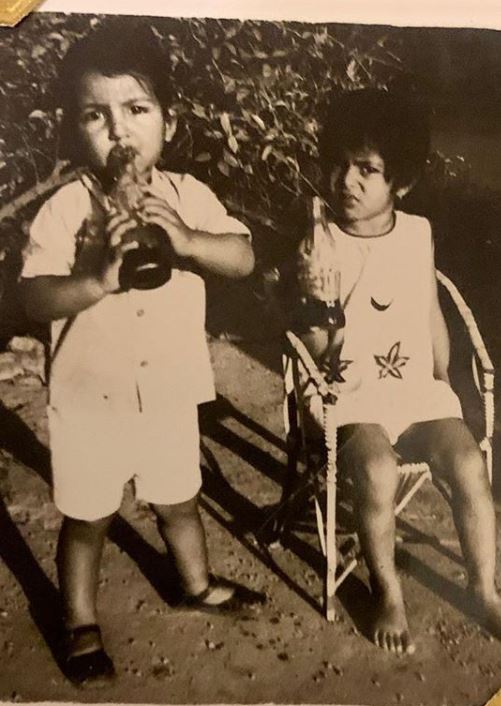 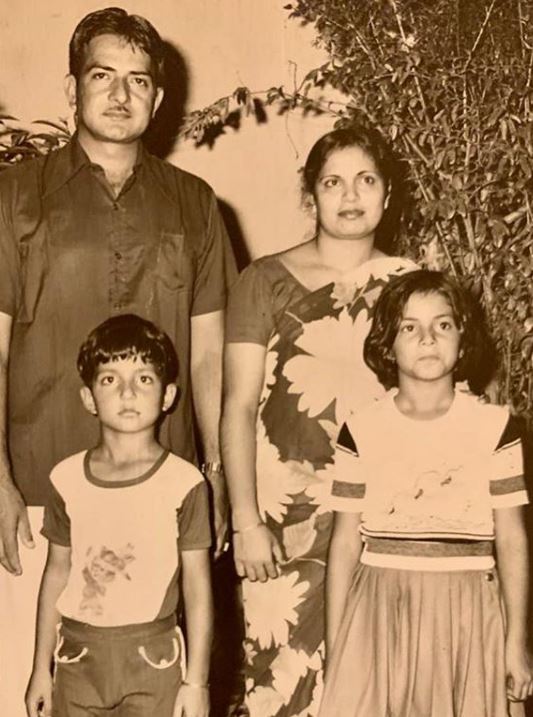 On the occasion of Raksha Bandhan, Sonu Sood had posted a childhood picture of his sister tying the rakhi on his hand and had written, "My World. Happy Raksha Bhandhan Mona and Gunnu." 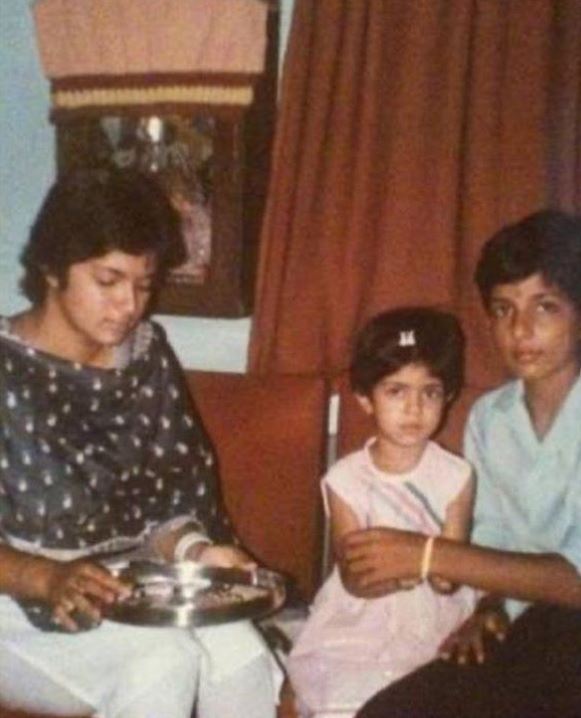 Not only a wonderful brother, but Sonu Sood is a hands-on father too. In an interview with The Indusparent, Sonu Sood was asked about his experience of holding his firstborn, Eshaan for the first time. The actor had revealed, "It was an extraordinary emotion, I was excited and nervous and feeling responsible. I was wondering what sort of a father I would make it! It was beautiful." When asked about what kind of a father he is according to him, the actor had quickly replied, saying that he's a hands-on dad, when he's not shooting. Giving proofs about the same, he had said, "Well, when Eshaan was born, I would do every single thing for him. When he would go to school, I would be the one to wake him up and dress him. I would even sing songs to ensure that he stays awake and doesn't nod off!" (Don't Miss: Arjun Bijlani's Wife, Neha Swami Bijlani Shares A Monochrome Photo, And It's An Epitome Of True Love) 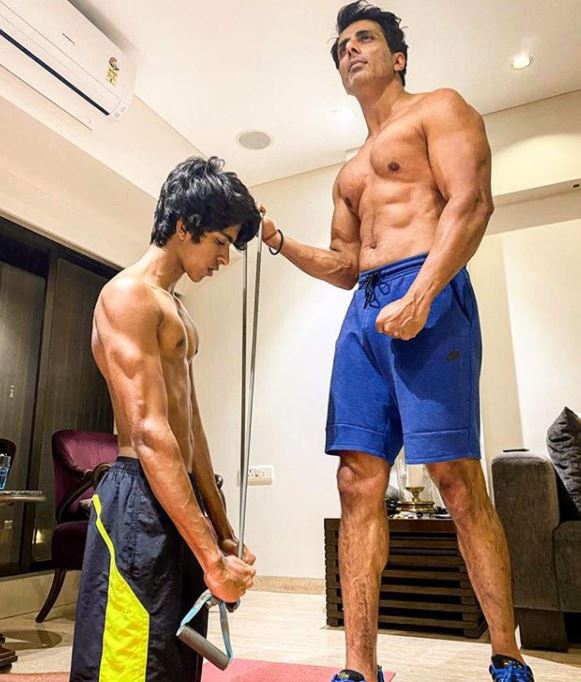 Here's wishing lots of love to the entire Sood family!