Actress, Sonam Kapoor Ahuja took to her IG handle to share some romantic pictures with her husband, Anand Ahuja, amidst reports of her pregnancy. Pictures inside!

Actress, Sonam Kapoor Ahuja was staying in London with her husband, Anand Ahuja, for quite some time now. It was more than a year that she was away from her family and close friends. Anyway, Sonam was enjoying her life in London and has often stated the same in various social media posts or interviews.

A few days ago, the actress flew back to Mumbai to reunite with her family. Just like any other time, Sonam Kapoor Ahuja was snapped by the shutterbugs as soon as she arrived in Mumbai and was leaving the airport. Her father, Anil Kapoor, was present at the airport, and she had broken down into tears on meeting with him after a year. However, when she was captured at the airport, reports of her pregnancy had started doing the rounds in the media.

A few hours ago, Sonam Kapoor Ahuja, who is in Mumbai now and apart from her husband, Anand Ahuja, took to her IG handle to drop two throwback pictures to reminisce about their getaway in Switzerland. Sharing the pictures, Sonam wrote, "Together in every weather.. always and forever #everydayphenomenal." While Sonam wore a blazer over a dress, Anand was appropriately dressed for the snowy weather. 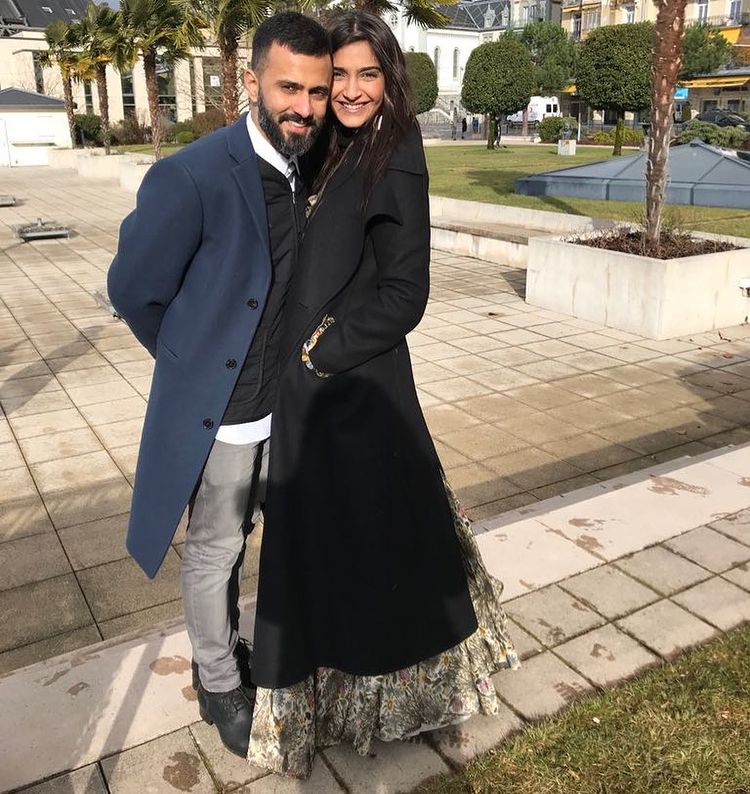 As soon as the pictures were posted, her doting husband, Anand Ahuja, took to the comments section and expressed that he is missing and cannot wait to meet her again. He wrote, "Can't wait to see you!! Soon", followed by an array of red heart emoticons.

Suggested Read: Viaan Raj Kundra's Take On Sunday Binge Leaves His Mother, Shilpa Shetty In Splits As He Mimics Her

A few months ago, Sonam Kapoor Ahuja had taken to her IG handle to share how much she misses India, but at the same time, she talked about her life in London. Sharing a picture with Anand Ahuja, she had written, "I miss india so so much , and I’ve been craving to go back home and see my family and friends desperately. But I realise I might by dissing my new home a little bit that has given me so much including my beautiful husband, @anandahuja." 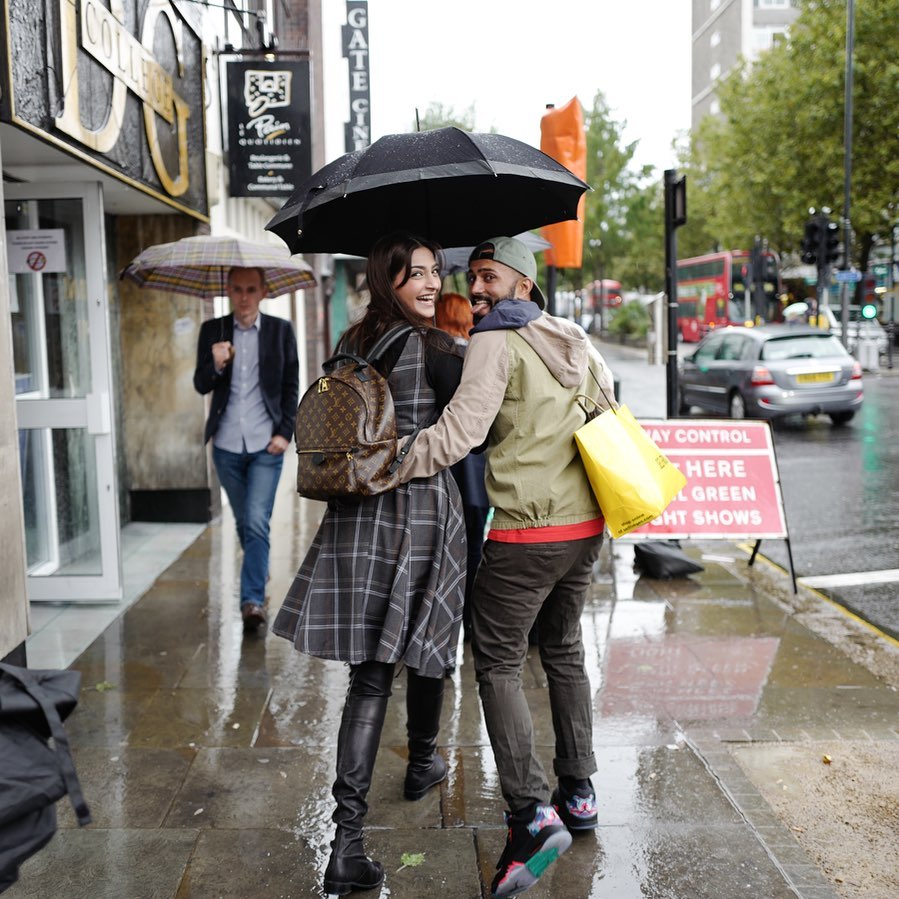 Sonam Kapoor Ahuja further talked about the variety of people that one comes across in London. She had stated, "A bad day in London is still better than a good day anywhere else. “The best bribe which London offers to-day to the imagination, is, that, in such a vast variety of people and conditions, one can believe there is room for persons of romantic character to exist, and that the poet, the mystic, and the hero may hope to confront their counterparts.” – Ralph Waldo Emerson, 19th-century American essayist, lecturer, philosopher, and poet." 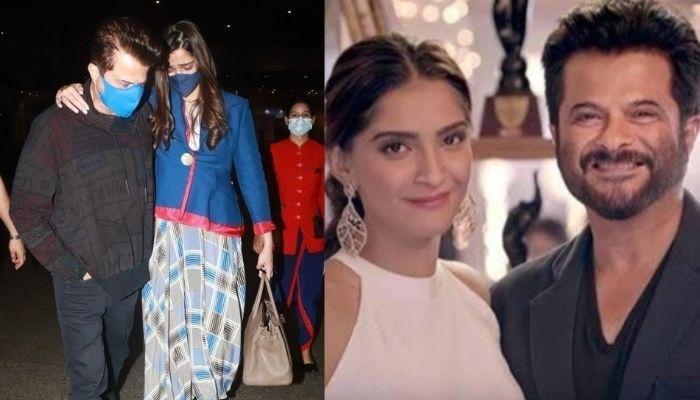 A father and a daughter’s bond is hard to explain! From being Papa Ki Pari Hoon Main To Baba Main Teri Malika, Tukda Hoon Tere Dil Ka, Ek Baar Phir Se Dehleez Paar Kara De, every girl grows up. However, no matter where she lives, a piece of her heart resides where