Preggers, Sonam Kapoor Recalls Running To The Loo And Being Sleep Deprived During Her 1st Trimester

Preggers, Sonam Kapoor Recalls Running To The Loo And Being Sleep Deprived During Her 1st Trimester

Soon-to-be mommy, Sonam Kapoor opened up about missing her work commitments because of being sleep-deprived.

Sonam Kapoor and Anand Ahuja are soon going to join the parents club as they are expecting their first baby. Ever since Sonam and Anand have announced their pregnancy, their fans are hooked to Sonam's IG handle to get glimpses of their favourite actress. And without disappointing her fans, Sonam has been posting drool-worthy pictures from her pregnancy diary.

On April 4, 2022, Sonam had taken to her IG handle and had posted some dreamy pictures from ace designer, Abu Jani's birthday celebrations. She was seen wearing a beautiful ensemble from Abu Jani and Sandeep Khosla's collection, which had featured a white satin saree adorned with pearls at the border. Flaunting her baby bump in the attire, Sonam had looked like a royal princess. Along with the pictures, Sonam had written: 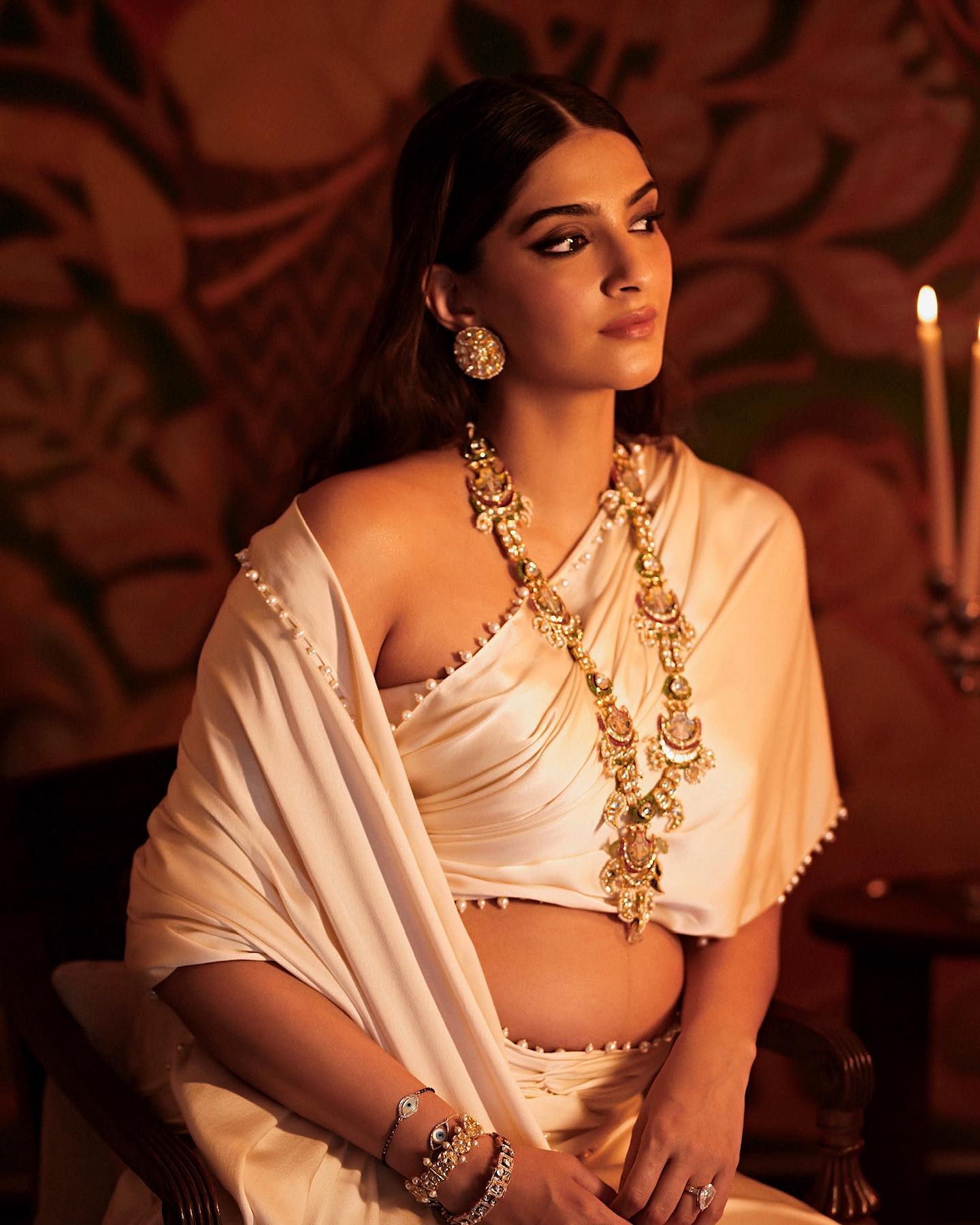 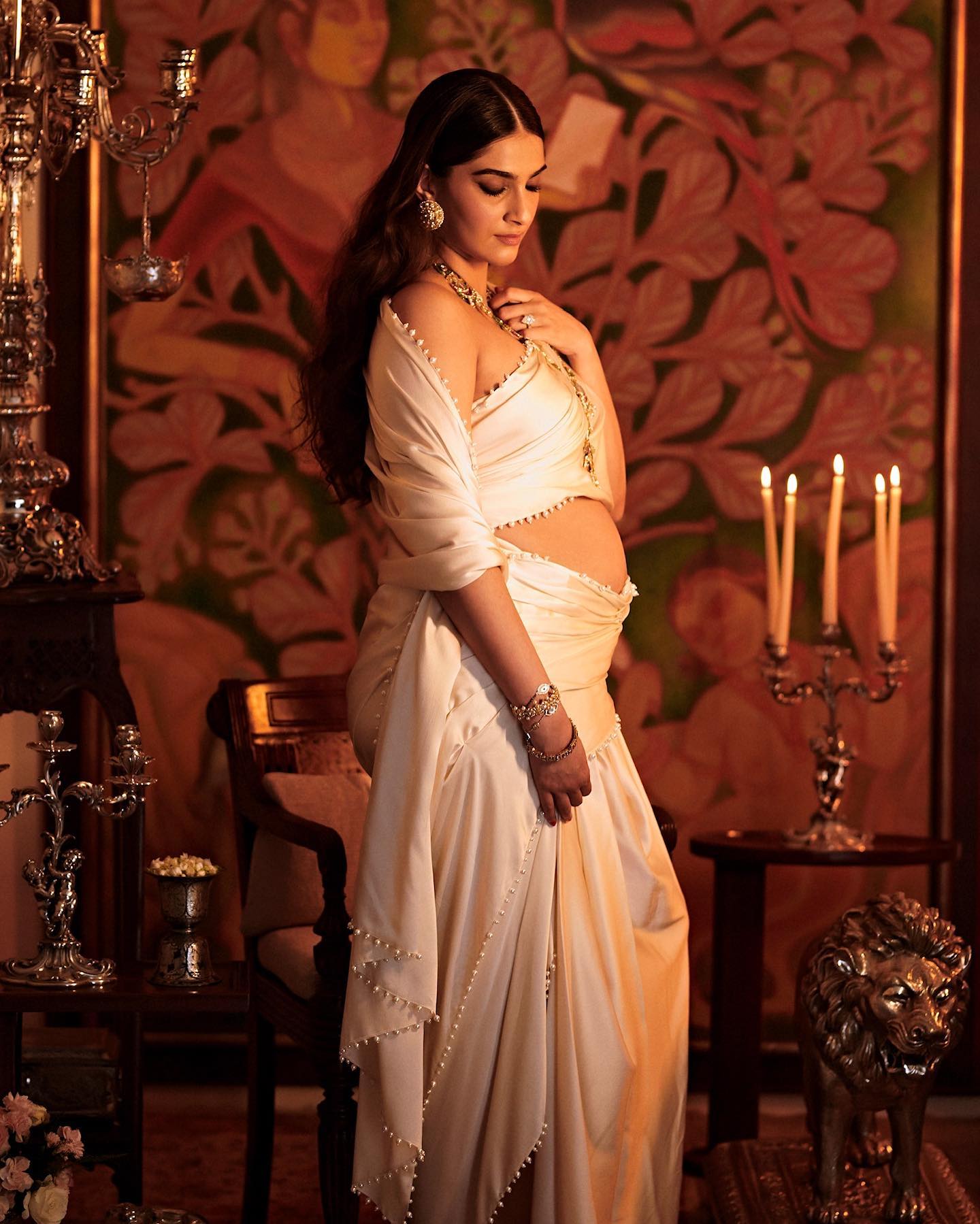 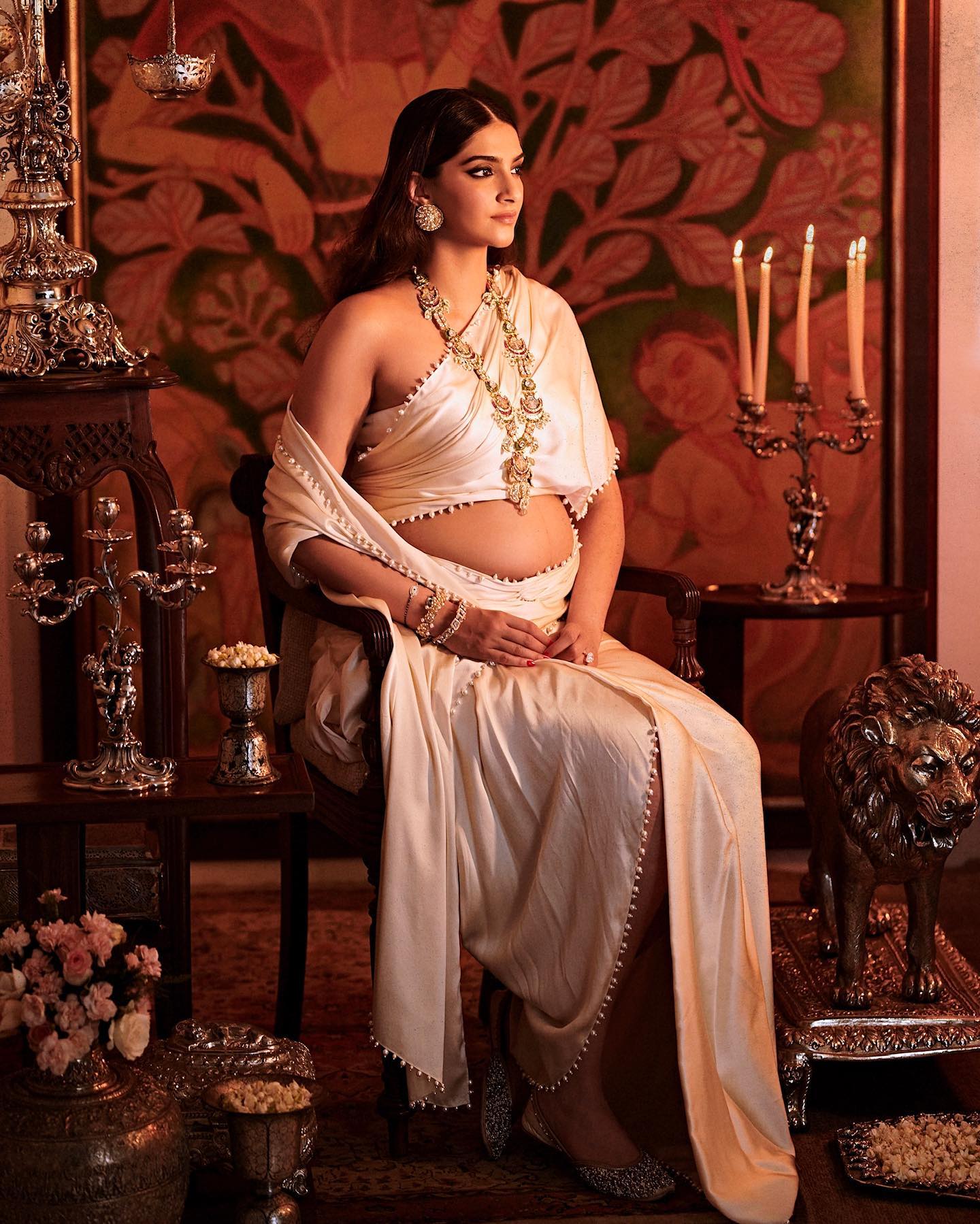 Pregnancy is definitely one of the most beautiful phases for a woman, however, it brings along a lot of physical and mental changes. Sonam Kapoor too had a difficult first trimester. In an interview with Vogue India, the Neerja actress talked about missing work commitments because of her disrupted sleep patterns. Revealing the changes in her body, Sonam shared:

"Nobody tells you how difficult it is going to be but it is difficult. Your body changes every week, every day, and there are new experiences. Sometimes I can’t sleep because I am running to the loo or I’m like sleeping for 10-12 hours and nobody can wake me up. I missed a zoom call three days ago. I am usually an early riser and it was like at 8:30 and I just could not get out of bed." 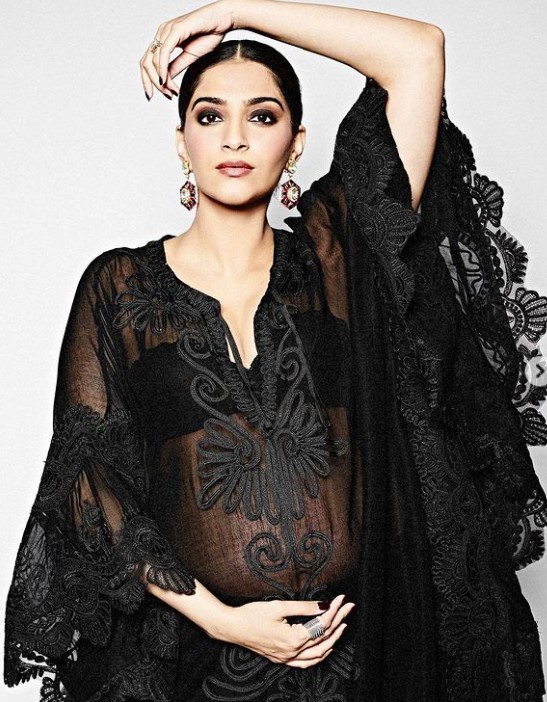 It was on March 22, 2022, when the gorgeousness had surprised her fans by posting stunning pictures of her in a black monokini, flaunting her baby bump. Announcing her pregnancy, Sonam had written:

"Four hands to raise you the very best we can. Two hearts. That will beat in unison with yours, every step of the way. One family. Who will shower you with love and support. We can't wait to welcome you." 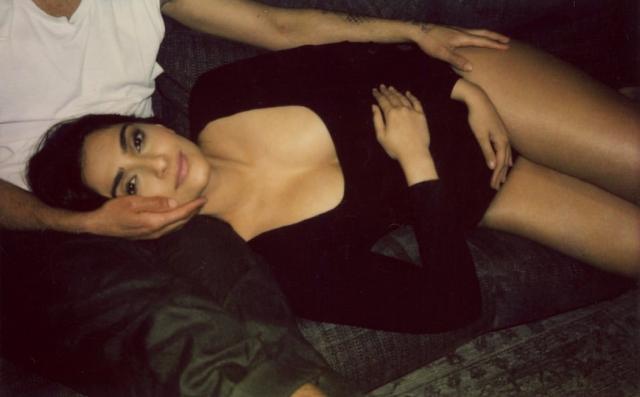 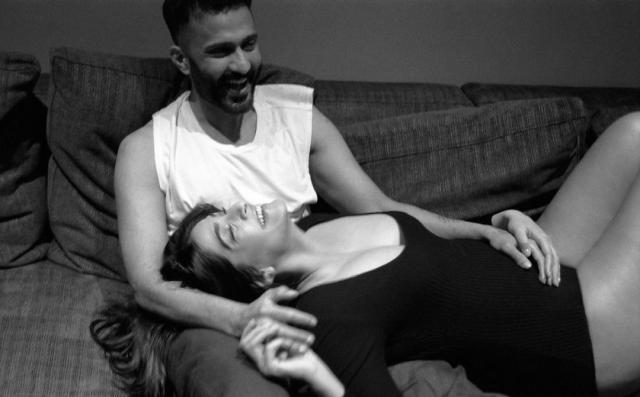 A source close to the Kapoor family had shared the details about Sonam's pregnancy to ETimes and had revealed that most of her relatives were unaware of her pregnancy. The source had further added:

"In fact, she is four months pregnant. So, she will deliver mostly in August 2022. She wasn't seen around much in recent times and this was precisely the reason. A lot of friends and relatives had got the whiff of it but she did not confirm with most of them, until today." Here's wishing you a happy and healthy pregnancy Sonam! 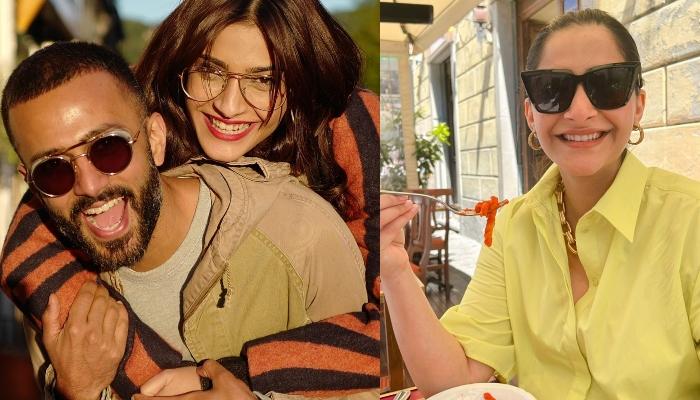 Bollywood actress, Sonam Kapoor Ahuja is known for her amazing acting skills, which she has been portraying in her numerous films. She is hailed as the fashionista of Bollywood and her film, Aisha gives a glimpse of the actress' love for clothes. And now, the actress has been giving us maternity