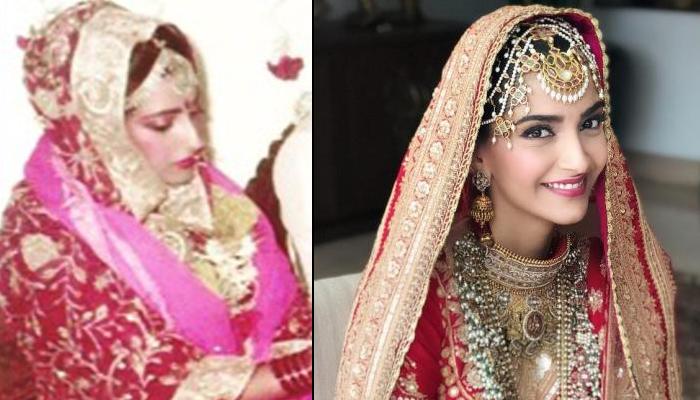 Sonam Kapoor finally became Mrs Ahuja and it was a big day, not just for the Kapoor family, but for all of us. ‘Wow’ was everyone’s reaction when Sonam’s first bridal photo came out on social media, and we were completely smitten by Sonam ki shaadi. While you might have revisited Sonam Kapoor and Anand Ahuja’s pictures from their marriage time and again, there was something quintessential about Sonam’s bridal outfit that will make you revisit her wedding pictures once again! Sonam dressed like a typical Punjabi bride in an Anuradha Vakil couture which proved why red will always be the most favourite colour for a traditional bridal lehenga. (Also Read: Sonam Kapoor's Hubby Anand Ahuja Reveals What Happened When He Saw Her First Time)

On February 20, 2019, Sonam Kapoor Ahuja shared a throwback picture of her parents, Sunita Kapoor and Anil Kapoor, from their wedding in 1984. If we take a closer look at the bridal looks of Sonam and Sunita, we can’t help but notice the striking resemblance between them! Sonam looked exactly like her mother, Sunita on her wedding day. Even Sonam captioned one of her pictures on social media, in which she along with her sister, Rhea Kapoor was twinning with Sunita in traditional outfits, as, "We got it from our mom!" 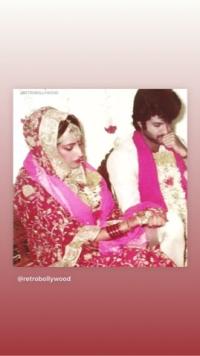 For the uninitiated ones, every single piece of jewellery that Sonam Kapoor wore on her wedding day was designed by her mother, Sunita Kapoor. Sonam’s bridal looks were enhanced with classy make-up done by her close friend and ace Bollywood make-up artist and hairstylist, Namrata Soni. In an interview with Pinkvilla, Namrata was asked if Sonam wore anything from her jewellery designer mother, Sunita’s collection. 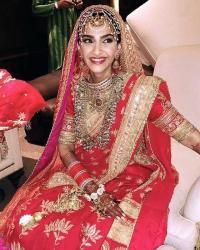 Speaking about the vintage headgear that Sonam wore on her wedding, Namrata had elaborated, “It’s a vintage headpiece and I don’t think anyone has ever done that. Sonam is the only one who would set that trend and now this trend is going to go crazy. The reason that the traditional headpiece looks modern is that she kept it simple. She was so excited about the headgear, I cannot even tell you. The minute she showed it to me I was speechless because it was so stunning. She honestly looked like a total and complete Maharani and I don’t think anyone can look like that. I mean the ability to carry off something like that and make it look effortless is so difficult.” (Also Read: Neeti Mohan Wore The Exactly Same Bridal Lehenga That Anushka Sharma Wore On Her Wedding Day?) 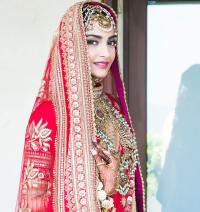 The Kapoor household does not function according to the conventional rules and we realised this when the Kapoor siblings – Sonam Kapoor Ahuja, Rhea Kapoor and Harshvardhan Kapoor featured on Karan Johar’s celebrity chat show, Koffee With Karan. Rhea revealed on the show that instead of addressing their parents dad and mom, they lovingly refer to them as AK and Sonu. 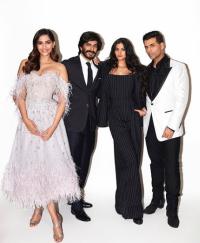 On June 09, 2018, when Sonam turned 33, her dad Anil Kapoor posted a beautiful throwback picture of Sonam along with her mother Sunita with a heartfelt caption which said, “My dear @sonamkapoor, from being the best bridesmaid on screen to the most beautiful bride in real life (not just a father's bias), you have shown the world, once again, what an incredible force you are. And now, with @anandahuja by your side, I know you're gonna soar higher & prouder than ever before! Happy Birthday jetsetter!! Missing you and Mom a li'l extra today @kapoor.sunita”. And Sunita Kapoor wrote on her post, “Happy happy birthday to my amazing, wonderful, generous and lovely daughter.. love you so so much.. have the best birthday ever.. @sonamkapoor”. (Also Read: Nita Ambani Glows In Sabyasachi Outfit And Heritage Jewellery At Akash-Shloka's Pre-Wedding Function) 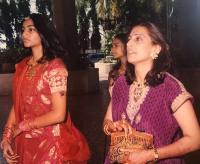 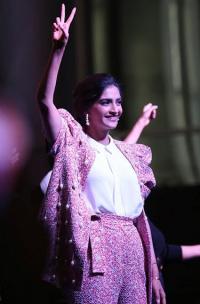 Sunita Kapoor and Sonam Kapoor, both made a stunning bride and swooned us over their grace and beauty. Like mother, like daughter! 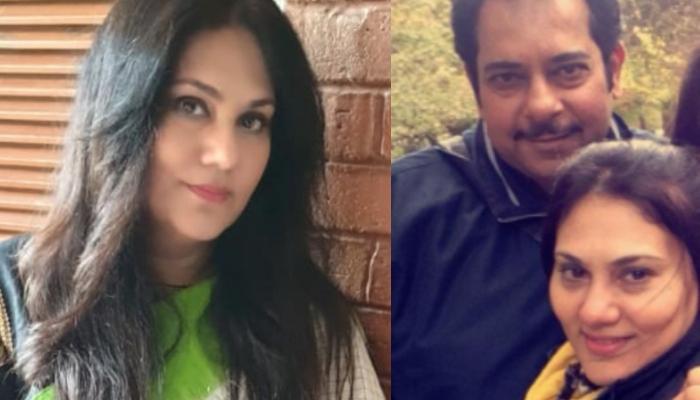 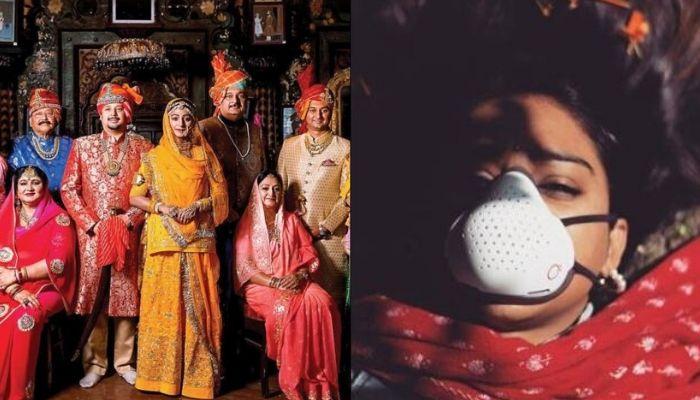 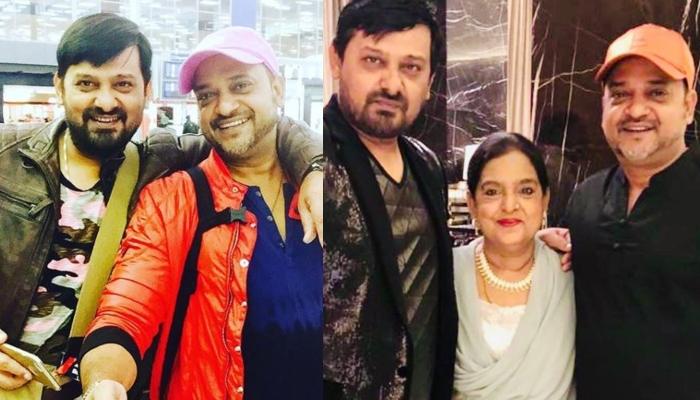