Sonakshi Sinha finally came clean on her once rife link-up rumours with Shahid Kapoor while they were shooting for 'R Rajkumarr'. Scroll down to know what she has to say!

There's not a shred of doubt in the fact that the Bollywood's favourite conjecture is that about dating and link-ups. Whenever two single stars are shooting for a movie, 9 out of 10 times rumours of them dating each other find its way somehow or the other. Not that they're always baseless though! Anyway, today we've brought to you the truth about one of such conjectures. Scroll down to know more! (Recommended Read: Shakti Mohan Shares Her Baby Sister, Mukti Mohan's 'Lockdown Rap', Calls Her A Triple Threat)

Heated rumours were rife in the air, about Sonakshi Sinha and Shahid Kapoor dating each other, while they were shooting for R Rajkumarr. So much so, that the whole industry was intrigued to know the truth since both of them were single at that point! Sonakshi has now revealed if she and Shahid were actually dating or not, in an interaction with Pinkvilla. Scroll down to know more! 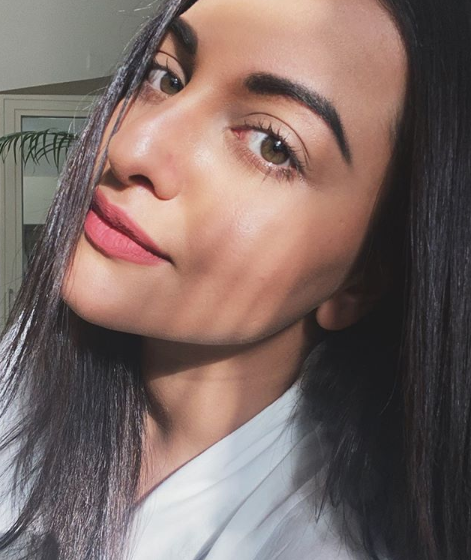 While Sonakshi was answering her fans' questions in interaction with Pinkvilla, one of the overexcited ones asked her one of those dreaded questions about her dating life! To the question, if she was really dating or considering dating Shahid Kapoor while they were shooting for R Rajkumarr, and if it made things awkward between them, Sonakshi candidly replied that they would laugh it off. Further, on the topic, she said, "I feel like sometimes people just, these rumours just start, people don't have many things to talk about. When two single people are shooting, they are like, 'oh what to do, Chalo let's start a rumour. It is quite funny. It did not bother me. Shahid and Me are good friends even today. At that time, we would laugh it off too. It never bothered us." 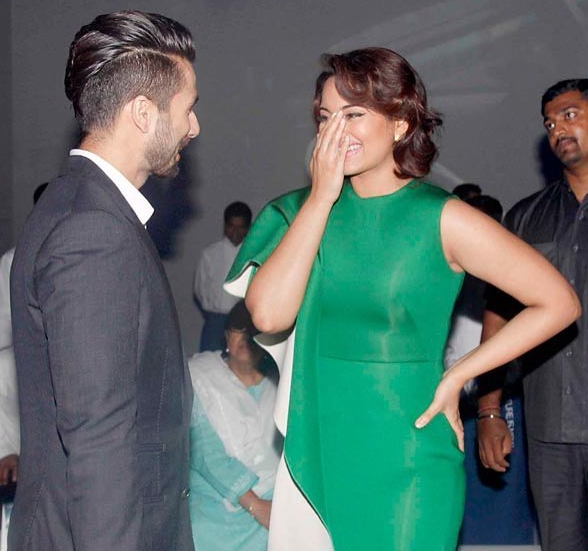 When asked about her marriage plans and her family's take on it, Sonakshi said, "My family doesn't pressurise me, they know I am working, I am enjoying my work and...... I have to find a boy, only then I can get married!" followed by laughter. Sonakshi also talked about what kind of person she would want to date. She said, "I would prefer to be with someone outside of my profession. It's just nice to have an outside perspective on things, you know a different point of view to life in general." When asked if link-up rumours bother her, Sonakshi very coyly said, "Depends on who they're with!" Well played! On the question of what is the one thing she wants to change about herself, Sonakshi quickly retorted that she wants her metabolism to become really fast, so that she can eat whatever she wants and remain fit. We all do! (Also Read: Karan Johar's Kids, Yash And Roohi Doesn't Want Their 'Dadda' To Have His Birthday Cake) Some time ago, in a media interaction, on the subject of love and the idea of being in a relationship, Sonakshi was quoted as saying, "So many of my peers have found their partners and I’m very happy for them. I’ve just realised that everything I chase evades me. I’m like any other girl who has thoughts and dreams about romance and relationship. I love the idea of being in a relationship and I could be in one forever." She had further added, "I miss having a relationship in my life, but at this point, I’m not chasing love. Love will have to come looking for me. My parents want me to date a susheel ladka and no one from the Bollywood film industry is like that. I have dated a celebrity and the world doesn't know." (You May Also Like: Arpita Khan Sharma And Aayush Sharma's Daughter, Ayat Celebrates Her First Eid With Brother, Ahil) 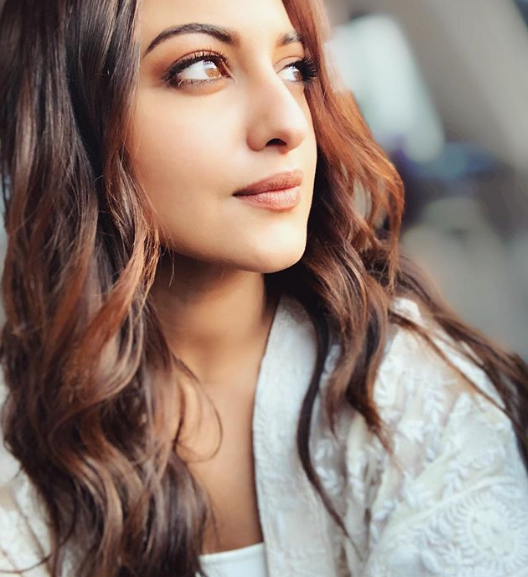 Well, we wish the Cupid comes knocking on your door very soon, Sonakshi!