More often than not, we’ve heard that pregnancy changes everything in the life of a mother. There is no dearth of doubt in it. One celeb mother from Mumbai nagri whose life has similarly altered is the Rang De Basanti actress Soha Ali Khan.

Recommended Read: Priyank's Increasing Closeness With Benafsha Made His GF Divya Break Up With Him

We all know that Soha embraced motherhood recently on September 29, 2017, when she and her hubby Kunal Kemmu were blessed with a cute little baby girl. Two days later, they named her Inaaya Naumi Kemmu. 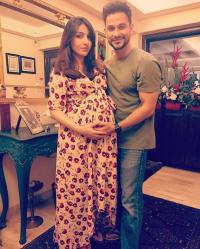 It is quite natural that post childbirth her life has changed, and both the elated parents spend their maximum time with their little toddler. In a recent interaction with a leading daily, Soha remarked this, on being asked about her life post-Inaaya:

“The first week after leaving the hospital was terrifying. Earlier, you lived in joint families. Now it’s just Kunal and I at home. Of course, my mother came for some time and his parents also dropped by. Also his sister, my sister and sister-in-law dropped by.” 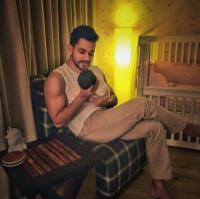 She continued and added further:

“But ultimately it is just us at home. So it’s quite different. The obvious change for me is that I am used to being in control of things. I am a control freak. I like to plan and organise things, whether it’s fitness, eating on time and getting my ten hours of sleep. All of that has gone out of the window. I’m no longer the boss, Inaya is. Life revolves around her.” 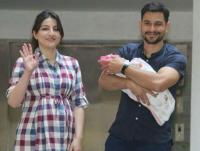 In another media interaction, she was quoted as saying:

”There's no question of dividing my time because Inaaya takes up all my time.” 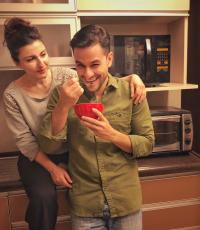 So, how does Inaaya takes up Soha’s time? The 39-year-old actress commented:

“Since I was the youngest in my family, I never had to change a diaper before. My sister, Saba, helped look after me, my brother, Saif, probably helped look after Saba, I didn't have to look after anyone. Now, suddenly, I have a baby who is dependent on me for food and comfort. She can't even scratch herself and I feel so responsible for this life!” 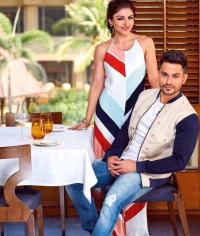 Clearly, Soha and Kunal are proud parents and their lives have changed for a greater good after Inaaya was blessed into this world. No wonder, Soha isn’t the boss anymore! What do you think of this story? Do let us know in the comments section below.