Pataudi princess, Soha Ali Khan had met with the man of her dreams, Kunal Kemmu on the film sets of Dhundte Reh Jaoge back in 2009. And eventually, the two had fallen in love somewhere between lights, camera, and action. After dating for a while, the most adored couple of B-town had got engaged in Paris, and then they had exchanged the sacred vows in 2015 in a lavish wedding ceremony.

Soon, the couple’s life got changed with the arrival of a little princess, Inaaya Naumi Kemmu into their lives. Since their daughter was born on the ninth day of Navratri, Soha and Kunal had decided to keep 'Naumi' as the middle name of Inaaya. Since then, the doting parents are acing their parental duties and always make sure that their little munchkin gets all the happiness in the world. Now, in a recent media interaction, Soha and Kunal revealed some interesting parenting hacks which are unmissable.

Inaaya Naumi Kemmu Poses Like A Pro As She Was Snapped With Mom Soha Ali Khan, Pics Inside

Recommended Read: Ananya Panday Opens Up On Being Body-Shamed, Reveals People Asked Her To Do 'Boob Job' And 'Fill-Up' 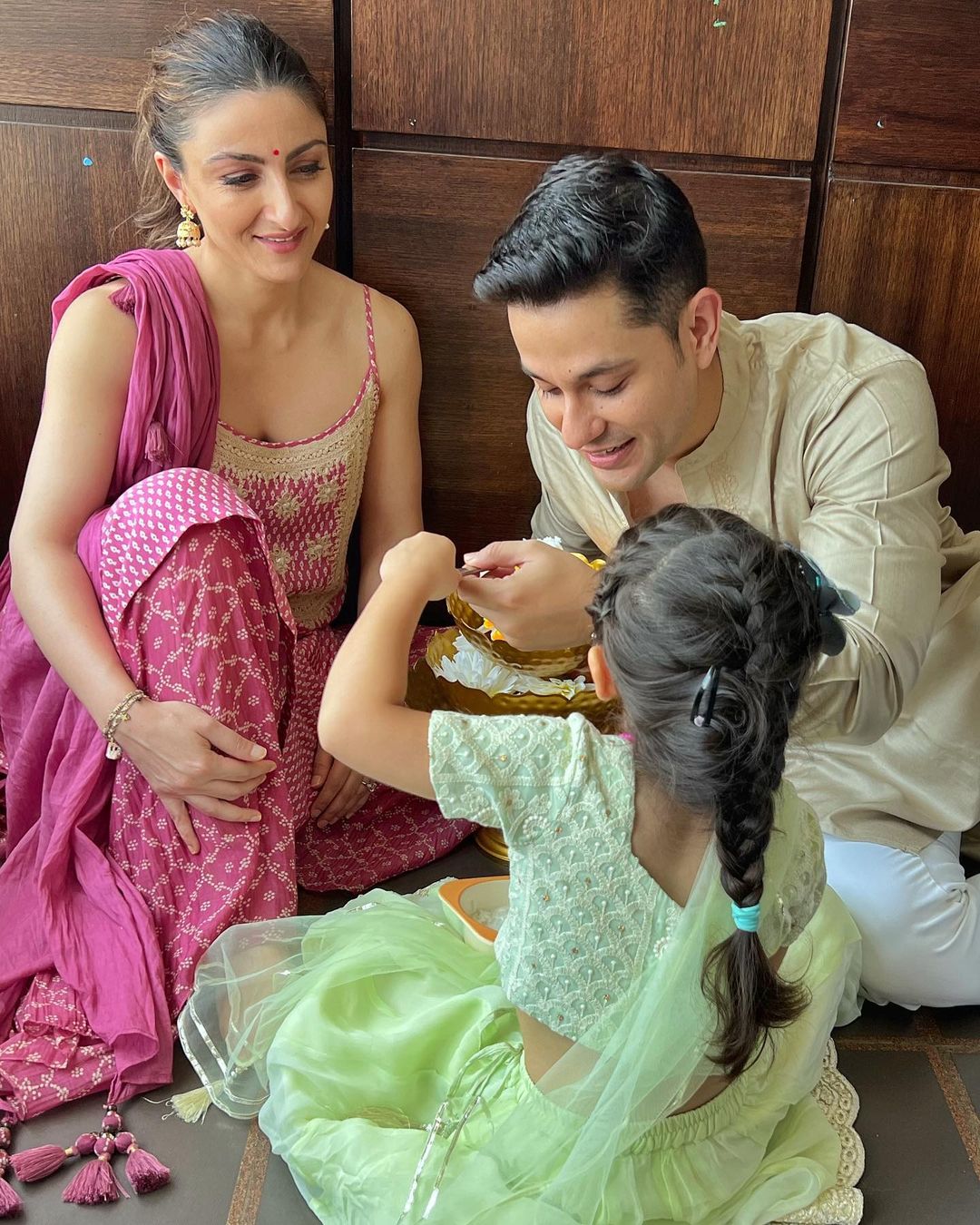 In a recent interview with Tweak India, Kunal Kemmu and his darling wife, Soha Ali Khan sat for a candid chat on parenting. During the conversation, Kunal talked about the importance of introducing new concepts to children. He mentioned that if parents try to teach their kids something, they would probably not follow it. However, if parents include those habits in their daily lifestyle, there is a higher chance of kids adopting them. Kunal can be quoted as saying:

“Any concept that you tell them in a way that you’re trying to teach them something, there is a lesser chance of them doing it. You have to kind of make it a part of your lifestyle, and ease it into them and their lifestyle.”

Giving an example of their daughter, Inaaya Naumi Kemmu, Soha mentioned how their little girl did not like walking on grass as she was brought up inside a modern flat. She said nature may seem unnatural to today’s generation’s kids unless they get exposed to it on a frequent basis. In her words:

“She wasn’t used to that sensation, as she was born in a modern flat. A lot of nature can be unnatural to children of our generation, so you have to expose them to things like the ocean, water, forests, etc.” 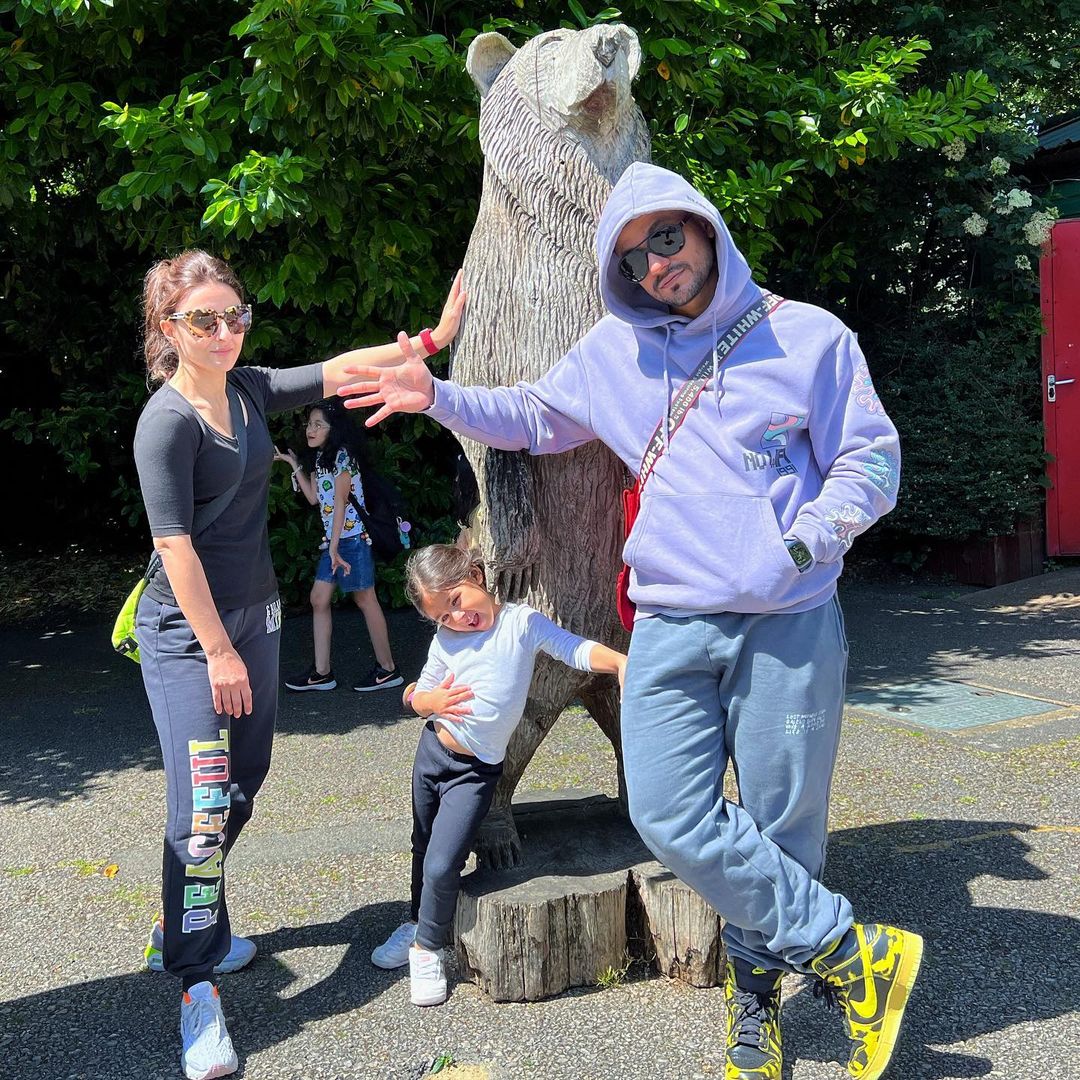 Further in the conversation, Soha Ali Khan said that free play is essential as it gives a child more windows for innovative thinking and doesn't restrict their imagination. For the unversed, free play is when a child has the freedom to select their play materials, plot and interest area. Soha shared:

“Free paly is also important. And luckily now when the lockdown is eased and Covid restrictions have eased, we are going to school, they are going on play dates, and they meet each other. So, even if you leave her and her friends alone in a room, they engage themselves, imagine and pretend play. The idea is not to restrict their imagination and also not overwhelm them with too many options.” 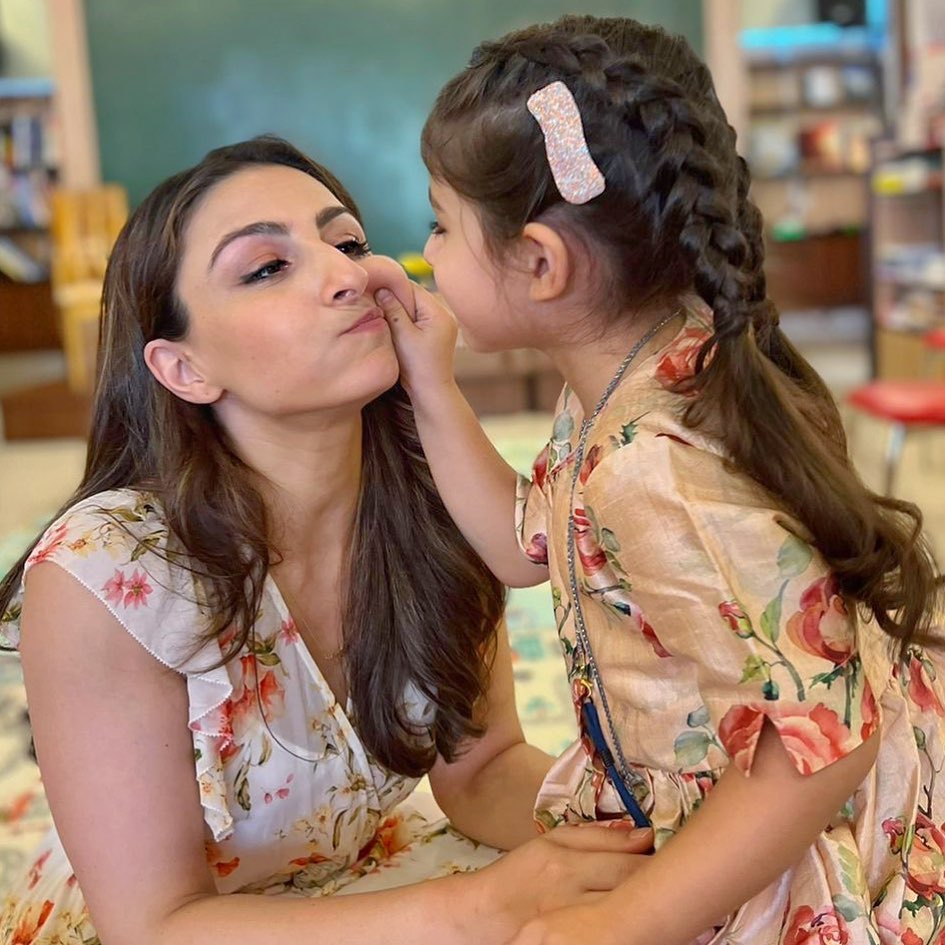 What do you think about Soha and Kunal’s modern parenting hacks? Let us know!