Television actress, Sneha Wagh's ex-husband, Avishkar Darvekar recited a romantic poetry on 'Bigg Boss Marathi Season 3' which made her feel a bit uncomfortable. Check out how she reacted!

When a relationship ends on a bitter note, one does not want to see their partner's face ever again. But, what if one day, they have to stay under the same roof and that too at a controversial reality show like Bigg Boss? Seems scary, right? Well, television actress, Sneha Wagh is going through this scary situation as she is staying with her ex-husband, Avishkar Darvekar, as a co-contestant in Bigg Boss Marathi season 3.

Sneha Wagh has been hitting the headlines since the day she had entered the reality show, Bigg Boss Marathi season 3. The moment she had seen her former husband, Avishkar Darvekar, inside the house, it was pretty clear from her expressions that she was not aware of his participation in the show. Ek Veer Ki Ardas: Veera fame actress, Sneha Wagh had come out of her first marriage because of domestic violence. Recently, a very awkward moment happened between Sneha and Avishkar on the first day of the show where all the contestants were seen sitting in one room and spending some quality time. It was then that Avishkar Darvekar called the housemates and recited a romantic poem in front of them. However, looking at Sneha's face, it was pretty much clear that she was uncomfortable and did not even look at him. Also, when Sneha's ex-husband, Avishkar, asked her if she had heard about the poem before, Sneha gave a blunt reply saying that she never heard it. 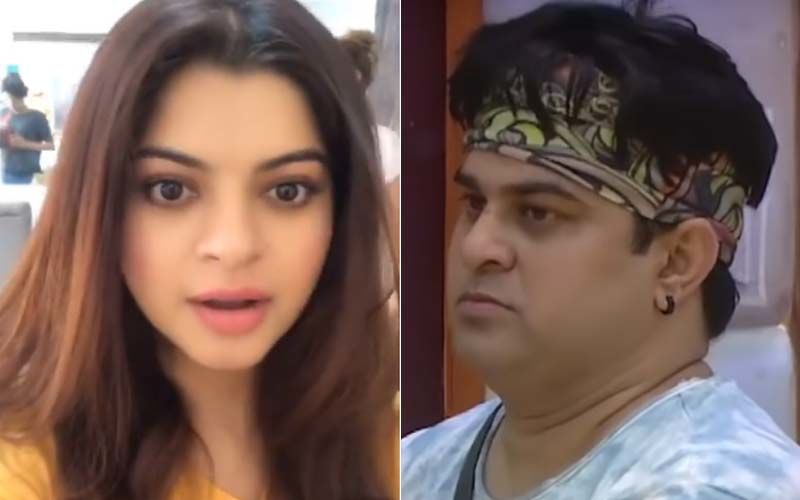 For the unversed, Sneha had two failed marriages. Earlier in an interview, Sneha Wagh had shared what had gone wrong in her marriages. Talking about her failed marriage with Avishkar Darvekar, a report by ABP had quoted the actress as ''Yes I did, and I didn't know how to deal with it. I was very young at that time. I was just 19. It was a proper domestic violence case. Frankly, I was never sure whether I should marry again. After 7 years, I somehow made up my mind that I should try settling into matrimony again.”

Suggested Read: Saif Ali Khan's Advice To Kids, Sara, Ibrahim, Taimur And Jehangir Is Sure To Keep Them Grounded 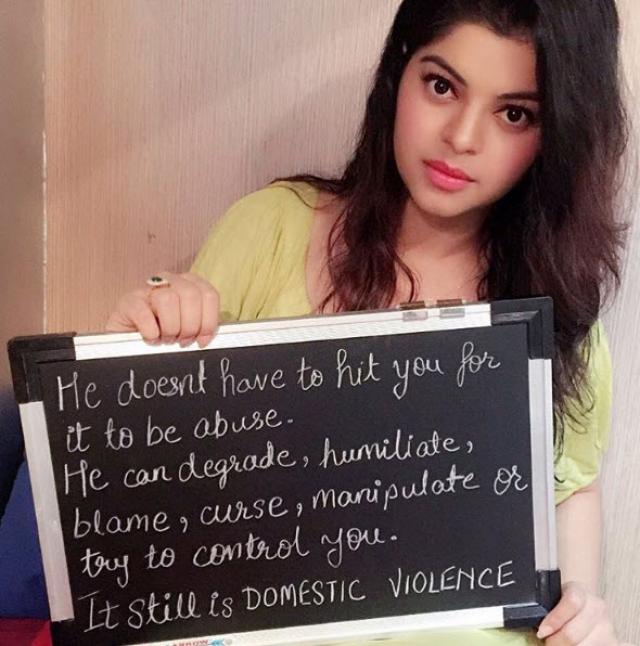 Going further in the interview, Sneha Wagh had stated that despite the fact that she had gone through two broken marriages, it was her family, who besides her as her pillar of strength. Quoting her, the report had stated, ''My sister and my parents are my pillars of strength. I would not have survived this phase without them. Right now, my career is my focus. I won't say that love is bitter, but I am definitely not inclined towards it now. I can't comment on whether it'll happen in the future or not."