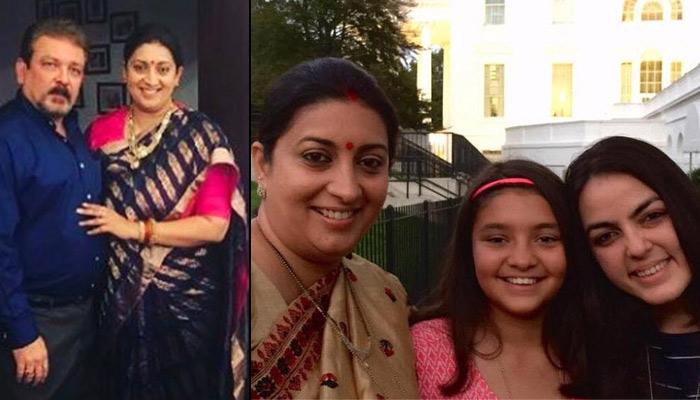 What comes to your mind when you hear the word step-mother? There is a bucket full of negative and bad words that haunt us when we think about step-mothers. As we have always read in the fairytales, step-mothers are bad!

But, here are many new-age step-mommies who are not bad, but really good and friendly with their step-kids. One such mommy is ex-beauty queen, best TV bahu and now a successful cabinet minister, Smriti Z Irani! 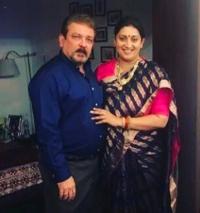 Not many people know that Smriti married one of her childhood friends, who was also her good friend’s ex-husband. Smriti married Zubin Irani, a Parsi businessman in 2000, after he got divorced from his first wife, Mona (who is still a good friend of Smriti).

Zubin has a daughter named Shanelle with his first wife, Mona. She lives with him and Smriti, along with their other two children. Smriti shares a very warm relationship with her eldest daughter, Shanelle. She has never differentiated between any of the three kids. 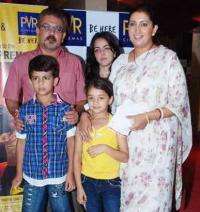 Smriti recently made her debut on Instagram and posted a throwback picture of her step-daughter, Shanelle with a cutesy caption. 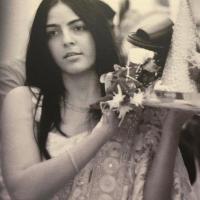 “#familyphoto someone is being missed sorely @shanelleirani” 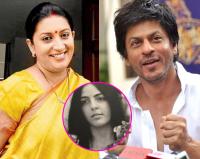 And, you know who reposted Smriti’s picture? It was none other than the king of Bollywood, Shah Rukh Khan. He revealed that he named his best friend, Zubin’s daughter as Shanelle, years ago!

Here is what he posted along with Shanelle’s picture:

“My childhood friend Zubin's daughter all grown up and so pretty... and just for the record I named her Shanelle...”

Recommended Read: The New Picture Of Taimur Ali Khan Chilling In His Pram Is The Cutest One Till Date

Well, this is something very interesting! We never knew that Smriti’s hubby was such a close friend of king Khan! Good to see celebrities bonding over kids! We are also very happy to see how amazing Smriti is as a step-mother, full of love!