After all the dark phases of Sidharth Sagar’s life, finally there is a ray of hope and light of happiness as he has reunited with his parents. Find out the entire story inside!

The only thing constant in this unreal world is change. Situations change with time and people evolve. Similar situation has happened with comedian, Sidharth Sagar. It was in year 2018, when he had went missing abruptly and later on, in a press conference, he had narrated his experience of trauma in the asylum and finding comfort in a rehab. And that is when, he had also narrated the story of injustice done to him by his parents, Alka Sagar and Sirish Sagar, and breaking all the ties with them. (Also Read: Ranbir And Rishi Kapoor Stare Blankly At Neetu Kapoor In This Rare Unseen Picture From A Hawan)

Just when we thought that things are finally coming back on track in his life as he had gotten engaged with his girlfriend, Subuhi Joshi in November 2018, another storm had hit him hard. Their relationship couldn’t survive the test of time and in May 2019, the couple had broken their engagement after an ugly spat. While Subuhi had accused him of physical violence, Sidharth had defended himself saying that she had left him as he had refused to participate in a reality show with her. However, now, after all the dark phases of Sidharth’s life, finally there is a ray of hope and light of happiness as he has reunited with his parents. 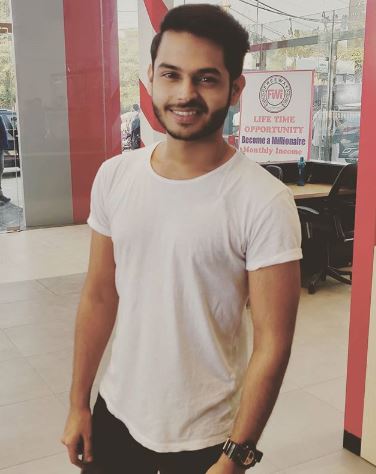 In a conversation with SpotboyE, Sidharth shared that he is back with his parents again and everything is well between them. He said, “I am back with my parents and due to God's grace all is well between us now. In fact, now I have bought a house in Charkop (Mumbai) and we three stay together happily. Last couple of years have been very heavy on me and I saw the lowest phase of my life in personal and professional space. I have realised my mistakes and also that no one can love you more than your parents. It is important to have family and their love with you for a happy and peaceful life.” 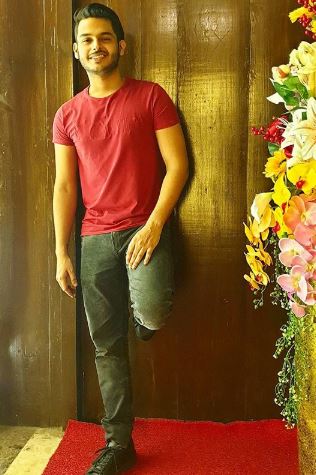 He also narrated the story of how he got in touch with his parents and how things got back to normal between them. He said, “I was shooting for my film Vellapanti when I got to know my grandfather (Dadaji) is keeping really unwell in December. So, I decided to take out sometime and go and stay with him. My Mom and Dad were already present there along with my other family members. That gave us a chance to sit, talk and clear all the misunderstandings. During our conversation we realised that a lot of people were involved to separate us and now when they saw we are back they ran away. My mother was especially very disturbed when I left her and now we all are in a happy space. Since January this year we have been staying together.” 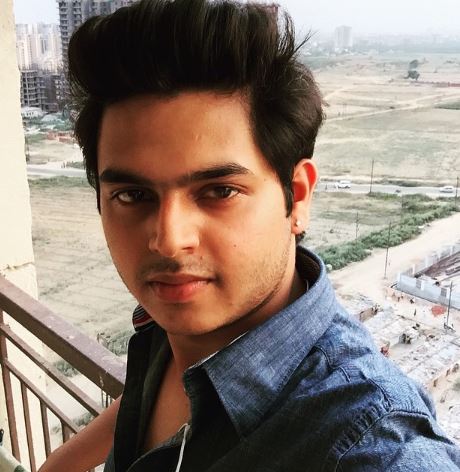 For the uninitiated, it was March 2018 when Sidharth Sagar had gone missing and a year later, in a press conference in April 2019, he had made some serious allegations on his parents. He had revealed that his parents were giving him drugs by mixing it in food, and without any knowledge, he was put on bipolar disorder medication. He had said, “Without my knowledge, I was put on Bipolar disorder medication and to overcome that I used to have coffee shots. Then slowly I started slipping into depression. My speech slurred and I was in a bad zone. When I told my parents about it, they said that they have put me on medicines for bipolar disorder. I was shell-shocked when I heard this. I know about bipolar and I didn’t have any of the symptoms, and here my parents were giving me drugs by mixing it in my food. This was also the time I noticed that my mother was disturbed all the time. I had never looked into my finances and when there was a property issue, we realised we had no money.” (Don't Miss: Kriti Sanon Shares A Cryptic Post About Truth And Patience Amidst Sushant Singh Rajput's CBI Probe) 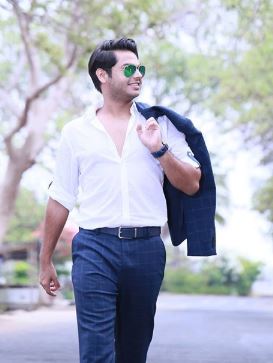 Siddharth had further added that he had gotten addicted to certain substances and to seek help, he had told his mother to get him admitted to a rehab. He had then claimed that he was beaten up at the rehab centre. He had narrated the story as “Four-five people used to bash me and I would bleed and lose consciousness. I was shattered completely. Somehow, I managed to connect with my managers who pulled me out from there after a month. I thought life would return to normal but it turned worse. I would have regular fights at home with Suyash and I tried my best to stay away. This was also the time I had filed a NC against them for I really feared for my life and well-being. It came true when I was picked up while travelling back from Goa and thrown into a mental asylum where I was tortured and treated for ailments I didn’t even have.” (Recommended Read: Kalki Koechlin Shares A Picture With Her Baby, Sappho On Completion Of Six Months Of Breastfeeding) 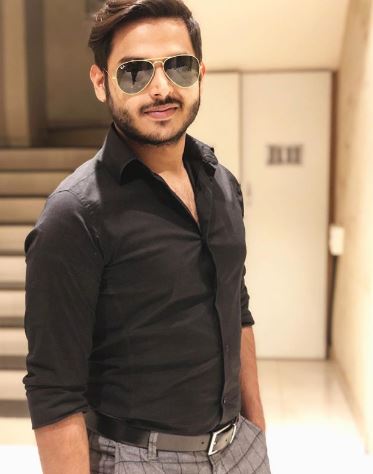 Well, as they say, all’s well that ends well!