In 2012, Bollywood’s big shot director and producer Karan Johar gave three valuable gems to this industry. And just a few films old, they have become sweethearts of Bollywood. We are talking about Student Of The Year debutants, Sidharth Malhotra, Alia Bhatt and Varun Dhawan who are basking success with their hit movies.

One of the debutants, Sidharth is now one of the most good-looking actors in the industry and he’s the talk of the town with his latest release Ittefaq. This chocolate boy has done a variety of roles and captivated the hearts of million girls with romantic flicks SOTY and Hasee To Phasee and also with thriller space Ek Villain. He has a really inspiring journey in Bollywood. 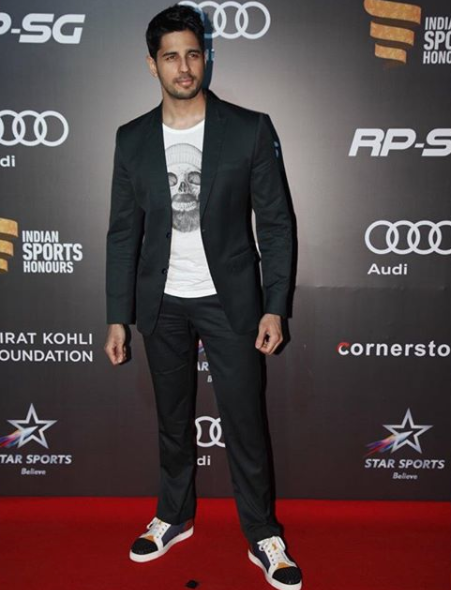 Now moving on from his professional life to his personal life, we are all aware of the rumours that the model-turned-actor is seeing Alia Bhatt and the two have been allegedly dating. Though there has never been an official statement about it from either of the two, the cute PDAs are enough to do the talks. Recently, when Alia and Sidharth went to SRK’s birthday party in Alibaug, Alia wore the same T-shirt while returning from the party that Sid wore while going to the party. Check out the full story here! 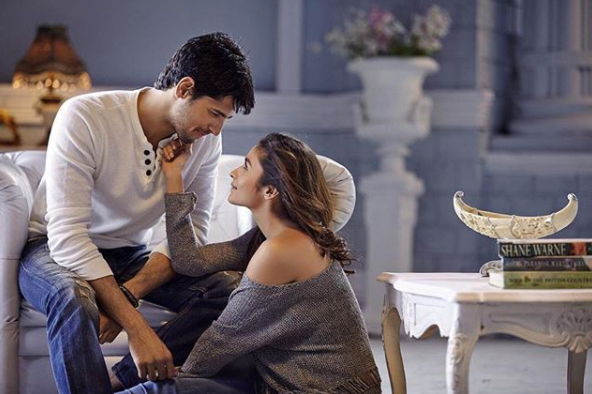 Speaking to a leading magazine, Sidharth opened up about dating and marriage. Talking about his thoughts about romance, he said:

“I trust my instincts. If I bump into an interesting woman, I don’t wait to plan a date. I’d rather ask her out for dinner right then. It has happened often enough, and I have had some great conversations. 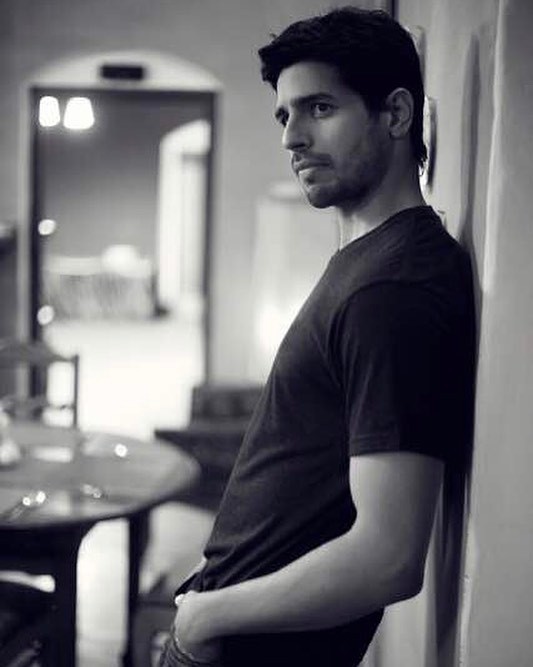 “More than physical attributes, I look for an interesting personality, though I won’t deny I find long and loose hair very sexy." 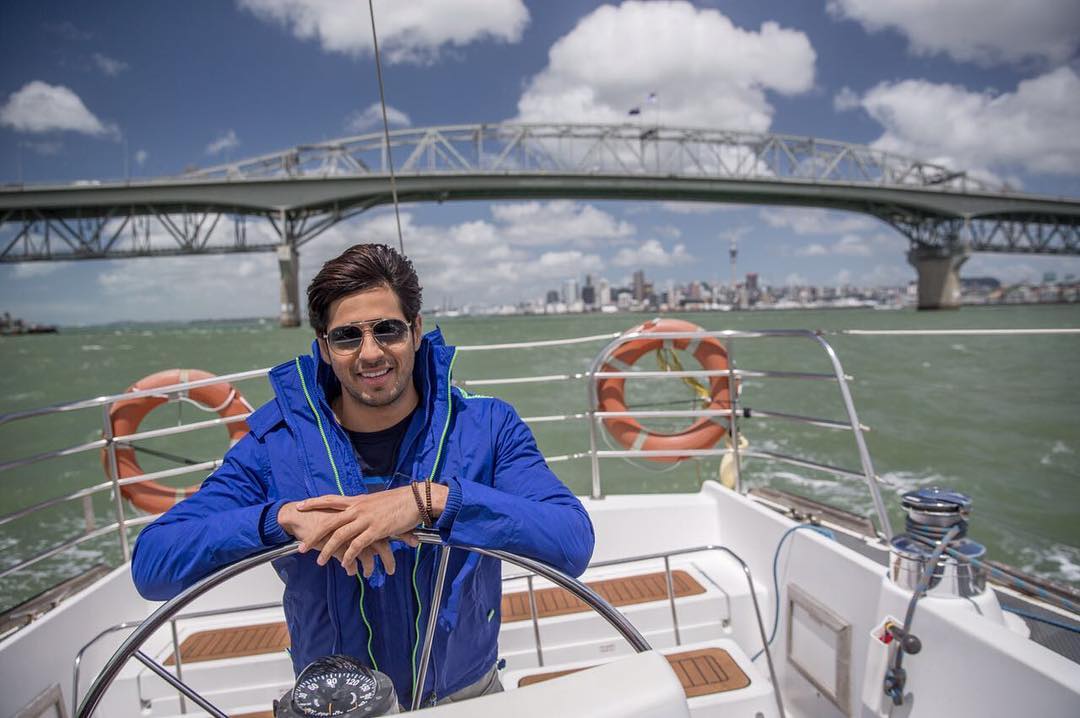 “I find it very cute when a woman makes the first move. But I can’t come down heavily on a woman who is playing hard to get, either. I pride myself on being a good listener and observer, and I’d rather make sure she knows that I remember the tiny details that matter to her." 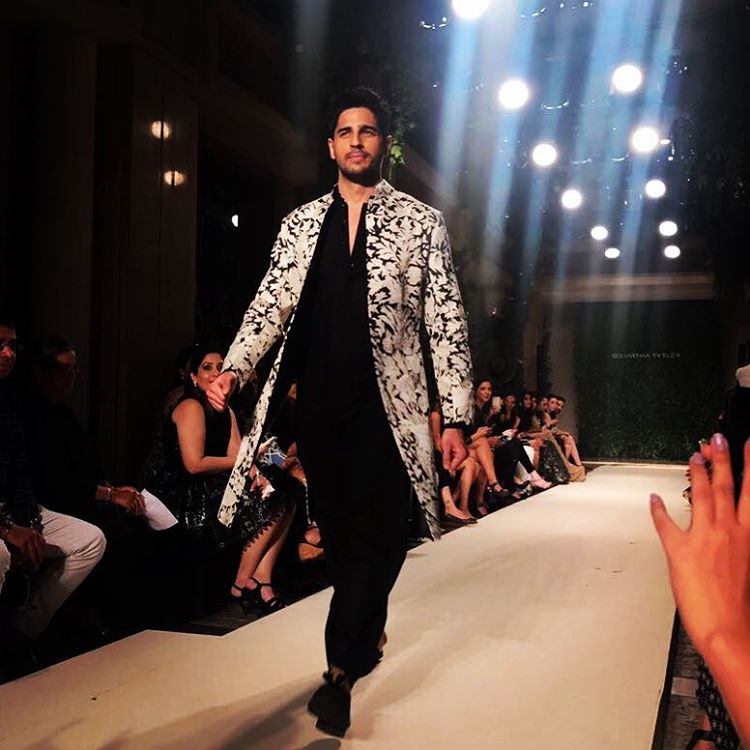 He believes that there needs to be some space in a relationship. Sidharth asserted:

“When I am doing my own thing, I want her happy by herself and secure about her worth. A woman like that, I would die to come back to.” Sharing his views on marriage, he said:

“I don’t think marriage is essential, live-in relationships are just as intimate. You get to be with each other, and see each other through your ups and downs. Does that need to come with a social sanction? Of course, when I am ready to become a father, I would want to marry and give my child the security of a family man." 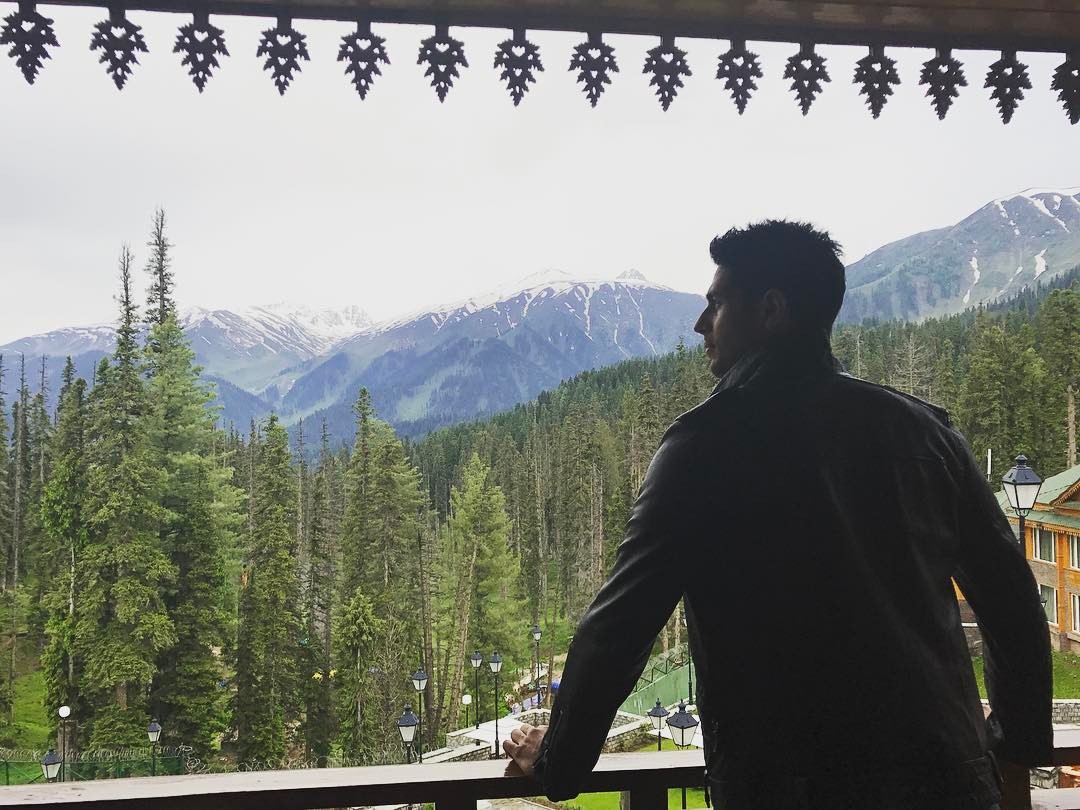 We are not sure if Sidharth is dating Alia or not, but we are sure that he would be a great husband. We hope he gets his desired soulmate soon. All the readers, stay tuned with us for more updates on your favourite Bollywood and TV celebs.

NEXT READ: Pataudi 'Beti', Soha Ali Khan, Reveals How Her Life Has Changed After Embracing Motherhood