Sidharth Malhotra and Kiara Advani first met at one of Karan Johar’s parties and their camaraderie was rumoured to be going strong since then. Checkout what he has to say about her. Bollywood and flings- what a fiery combination and how we love it! Waking up in the morning and reading about which star is dating who gives us an adrenaline boost! And once dating speculations come about, bang comes tumults of questions with paparazzi keeping a close eye on the ‘rumoured celeb couple’s’ activities. And this one’s about ‘rumoured to be dating since a long time couple’, Kiara Advani and Sidharth Malhotra. (Do Read: Ayushmann Khurrana's Reaction On Tahira Kashyap's Instagram Post Giving It Back To The Trollers)

An August 2018 Filmfare report had it that there’s a high probability of Sidharth Malhotra and Kiara Advani dating each other. The alleged ‘couple’ had first met at one of Karan Johar’s parties and their camaraderie was rumoured to be going strong since then. Siddharth was also one of the stars who was spotted at Kiara’s birthday bash on July 31, 2018. It was also reported that since their meeting, Sidharth and Kiara have been constantly on the phone and love spending time with each other. 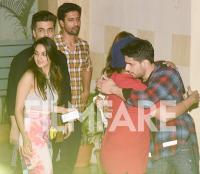 Although many linkup rumours of Sidharth Malhotra has come in ever since, the one with Kiara Advani has lingered longer than expected. With his recent film, Jabariya Jodi all set to hit the screens soon, Sidharth at an event, was once again asked to comment on his relationship with Kabir Singh star, Kiara Advani. Talking about her, the Ek Villain actor shared, “She is my lovely friend. Humne abhi Shershaah ki shooting khatam ki hai. She is my co-star and currently, I’m happy with this jodi."

Kiara Advani too, in an interview, had talked about dating Sidharth Malhotra. She had shared, “No, I'm not dating Sidharth Malhotra. I'm very single.” When she was further asked about how she manages all the rumours surrounding her link-up, Kiara had revealed, “They are rumours only. That's the truth.” In Karan Johar’s most sought-after show, Koffee With Karan season 6, Sidharth Malhotra had spoken about his linkup rumours. He had shared, “The number of rumours I have had in the tabloids, I’m having lesser fun in real life. I wish they were true. Kiara is lovely. We are going to work together in the future. But I’m single." (Must Read: Shahid Kapoor And Mira Rajput Kapoor's Unseen Pictures In Their Traditional Best At A Family Wedding)

In yet another film interview (which happened during the initial days when their linkup rumours had started emerging), Sidharth Malhotra was asked about dating Kiara Advani. To which, he had replied, “Nahi yaar. I met her only once at Karan Johar’s party. After that I have not met her at all.” The SOTY star was apparently in a steady relationship with his co-star, Alia Bhatt but had broken all ties longtime back. While Alia and Ranbir are in a steady relationship now, Sidharth has probably found love in Kiara (or not?). As per reports, thing had started to turn sour for the Sidharth and Alia due to the latter’s growing closeness with his A Gentleman co-star, Jacqueline Fernandes. However, none of the stars ever chose to comment on the same when asked about it. 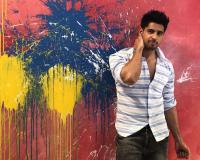 Speaking of any plans to getting married soon, Sidharth Malhotra had replied, “No. I believe in the institution of marriage. I have grown up in a middle-class environment where we have joint families, we have chacha-tais and I love that energy. But in today’s day and age, marriage has become just a tagline. I think I will only get married when I want to have babies. I think otherwise, it would be unfair to the child to not give him/her a name. Till then, it doesn’t matter. You can be with whoever you want to. Marriage is just a technicality, it doesn’t change your love for that person.” 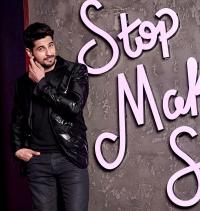 And you know what? Sidharth Malhotra will not wait to ask a girl out if he finds someone worth it. Speaking of the same, he had shared in an interview, “I trust my instincts. If I bump into an interesting woman, I don’t wait to plan a date. I’d rather ask her out for dinner right then. It has happened often enough, and I have had some great conversations.” And had further remarked, “More than physical attributes, I look for an interesting personality, though I won’t deny I find long and loose hair very sexy." (Also Read: Sumeet Vyas And Ekta Kaul's 'Much-Delayed Honeymoon' Pictures Straight From The Exotic Location) 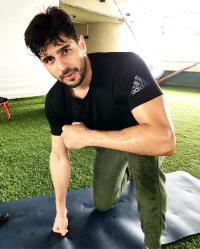 Kiara Advani, too, feels that she is not comfortable talking about her personal life. In an interview with the HT in 2017, the Lust Stories star had shared, “Until the day I am married, I am always single”. And had further added, “I am fortunate to be doing what I love (acting in films) and that is what I am concentrating on at the moment.” 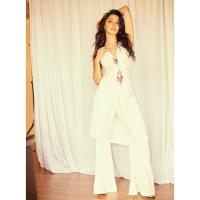 Well, both Sidharth Malhotra and Kiara Advani have the same reaction to their dating rumours and views about their marriage. Having said that, do you think we will remove the term ‘rumoured’ ahead of these two’s names soon? Stay tuned to know more! 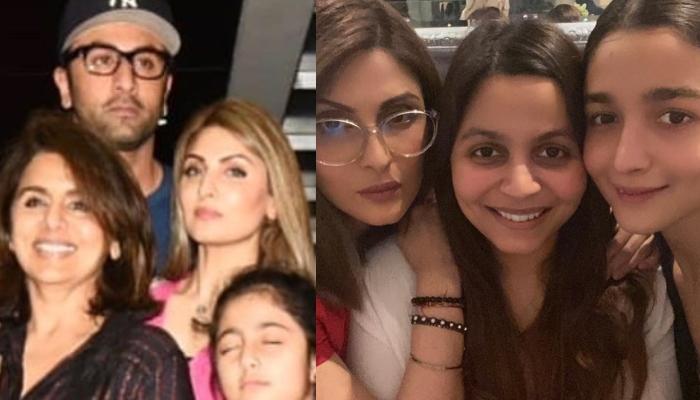