Sidharth Malhotra Ignores His Ex Alia Bhatt, Though Her Boyfriend Ranbir Kapoor Was Cordial With Him

Sidharth Malhotra Ignores His Ex Alia Bhatt, Though Her Boyfriend Ranbir Kapoor Was Cordial With Him 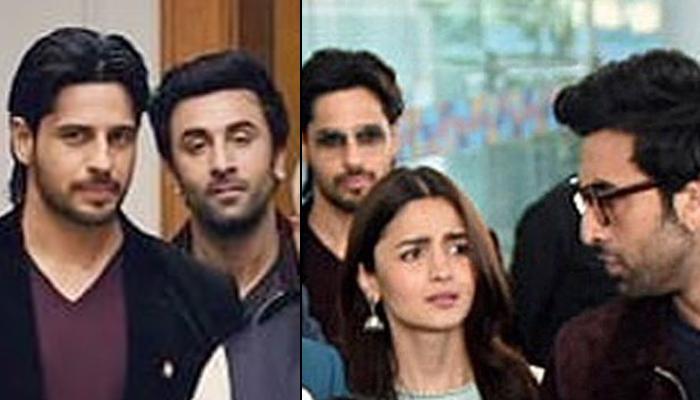 Don’t you ever wish that your all-time crush becomes your boyfriend? Seems like a utopia, right? One love story that will make you believe that this utopian state can actually come true is of Alia Bhatt and Ranbir Kapoor. Ranbir and Alia have blessings from the Kapoor and Bhatt khaandaan, and if reports are to be believed, they might take their relationship to the next level and exchange rings in Summer 2019. (Also Read: Alia Bhatt Felt Shy When Daddy Mahesh Bhatt Said That BF Ranbir Kapoor Is A 'Great Guy For Her')

Before we get into the details of their alleged engagement, one instance that took place on January 10, 2019, will assure you that after Ranveer Singh reigning the throne of being ‘the best boyfriend ever’, Ranbir Kapoor might actually ascend the title. From Ranveer Singh, Ranbir Kapoor, Varun Dhawan, to Alia Bhatt, Sidharth Malhotra, Ayushmann Khurrana, Raj Kummar Rao, Vicky Kaushal and directors Rohit Shetty, Karan Johar, Ashwiny Iyer Tiwari, Ekta Kapoor, the young delegation from the Indian film fraternity met up with the Prime Minister of India, Narendra Modi, on January 10, 2019, to discuss what changes can be brought about in the industry.

While leaving for the airport, when Alia Bhatt was mobbed by a crowd of fans and photographers, her boyfriend Ranbir Kapoor acted as a shield for his girlfriend. He held her from her shoulders as they walked towards their car. While Ranbir Kapoor kept it casual in a pair of jeans and a blue tee, completing his look with a jacket, Alia Bhatt chose to wear faded pastel ensemble. Here’s a picture of Ranbir protecting Alia from the crowd in Delhi:

Another interesting thing that happened at the meet was ex-lovers, Alia Bhatt and Sidharth Malhotra came under one roof with the former’s boyfriend, Ranbir Kapoor. According to a SpotboyE report, Alia and Sidharth had no interaction at the airport and despite they crossed paths several times, the ex-flames didn’t acknowledge each other’s presence. However, on the other hand, Alia’s current boyfriend, Ranbir was very cordial with her ex, Sidharth. In a video where Ranbir is safely escorting Alia to the car, amidst the unruly crowds, Sidharth walked from the side, ignoring them completely.

According to the reports, a source revealed some inside scoops about the meeting with PM Modi, "A courtesy meeting turned into a very uplifting dialogue. Talked about how the industry has always played an important role building a better nation, a better society through entertainment. Spoke about various issues concerning the Industry and thanked and acknowledged PM for GST change and giving space to the industry to connect. Many interesting ideas were discussed and the young delegation is excited to contribute more with more energy for the country." (Also Read: Alia Bhatt's Pics With Ranbir Kapoor, Rishi Kapoor And Neetu Kapoor In The US Is Pure Family Goals)

Coming back to Ranbir and Alia’s rumoured engagement in Summer 2019, a Mumbai Mirror report suggests that Ranbir’s mother, Neetu Kapoor is insisting the lovebirds to at least get engaged. However, Ranbir and Alia intend to wait until the release of their film, Brahmastra. The much-in-love couple and their families have made no official statement about this as of now. 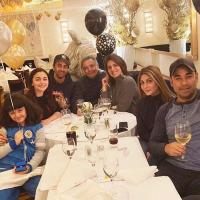 Alia Bhatt ringed in New Year 2019 with the Kapoor clan in New York, where Ranbir Kapoor’s father, Rishi Kapoor is undergoing treatment for cancer. Neetu Kapoor, who seems to be the biggest cheerleader for the lovebirds, shared some drool-worthy pictures of the family gathering on her Instagram handle. Posting an album of pictures, she wrote, "All the heartbeats in these". Take a look at the picture with Neetu's favourite people in the world in one frame: 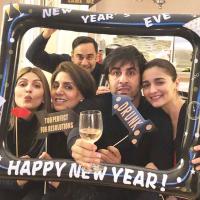 Speaking about the ex-flames Alia and Sidharth, the latter revealed their bond and shared, “Of course. We started our journey together, we have done two films. Varun, Alia and I have a deep connect. We've shared many emotions and experiences together. So the bond will always remain.” (Also Read: Sidharth Malhotra Talks About Ex-Girlfriend, Alia Bhatt And He Has This To Say) 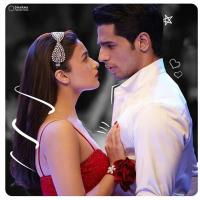 Who do you more like Alia Bhatt with – Ranbir Kapoor or Sidharth Malhotra? 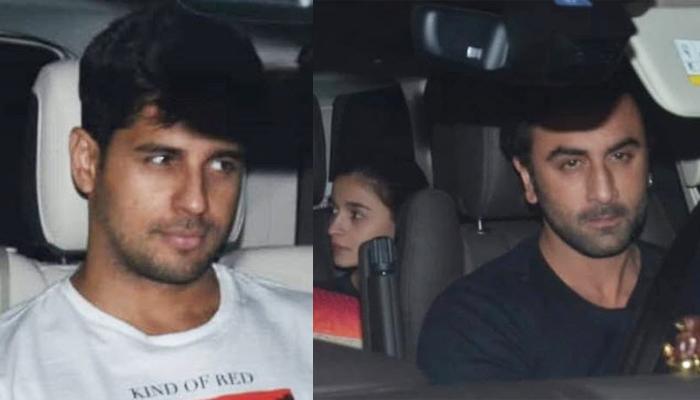 You might have wanted to contact your ex after a year of your breakup, right? Any luck there? You might have thought of a scenario where you bump into your ex at a party or an event, right? In the real world, it’s tough as exes distance themselves so much