Sidharth Malhotra got angry as shutterbugs mobbed his alleged girlfriend, Kiara Advani. Check out the video!

Kiara Advani and Siddharth Malhotra remain in the headlines for their alleged romantic relationship. Though the lovebirds have not confirmed their dating news, rumours are rife that they have been together for more than a year. For those who don't know, Kiara and Sidharth had crossed paths for the first time at a lavish party of Karan Johar. Since then, glimpses of their mushy get-togethers and cute PDAs have made their way into social media.

On August 1, 2022, we had stumbled upon some pictures of Kiara Advani and Sidharth Malhotra from their secret trip to Dubai. The photos were posted by a fan of both the Bollywood stars, and it also featured Kiara's brother, Mishaal Advani. In the pictures, while Sidharth looked dapper in a red T-shirt and black pants, his alleged girlfriend, Kiara donned a white top and striped pants. Check out the cutesy pictures from the same:

Recommended Read: Koffee With Karan: Kareena Kapoor Khan Slams KJo As He Enquires About Her Sex Life After Having Kids 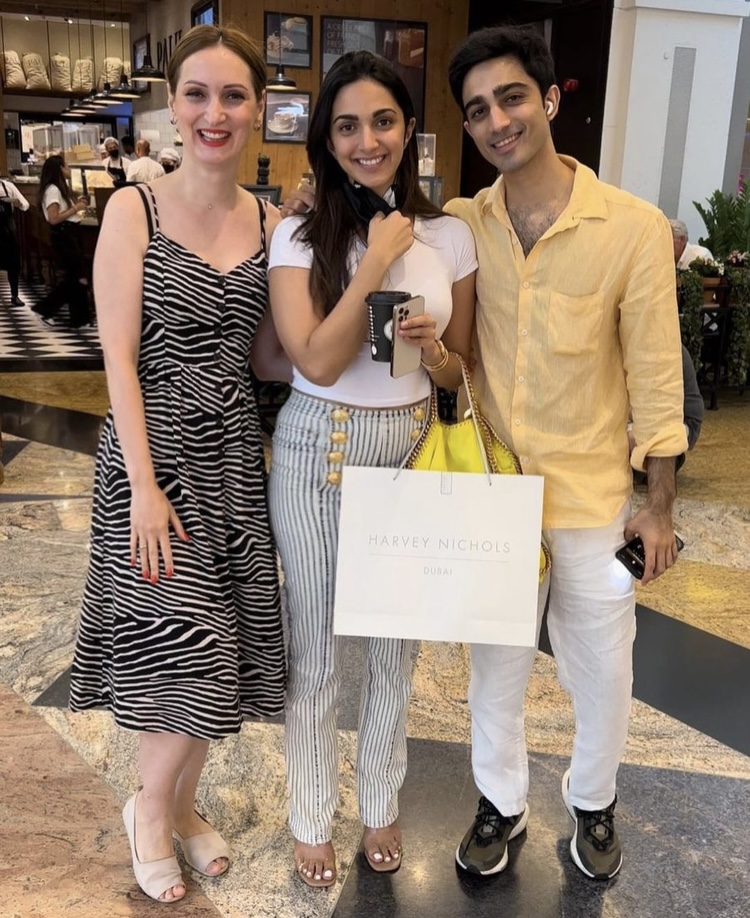 On August 2, 2022, while scrolling through our IG handle, we got hold of a video uploaded by a paparazzi Instagram handle featuring Kiara Advani and Sidharth Malhotra at the airport. In the video, we can see the rumoured couple clad in their respective black-coloured ensembles. However, what caught our attention the most was Sidharth’s protective and caring side towards his alleged girlfriend, Kiara. As the shutterbugs mobbed the duo for pictures, the actor got angry, and at the heat of the moment, he was heard saying:

Earlier, in an interview with the ETimes, Kiara Advani had opened up about her acting career in Bollywood. The actress stated that Kabir Singh was the movie that changed her fortunes in Hindi cinema. However, when Kiara was asked to name the most challenging scene in her career, the actress picked the heartbreaking climax scene from the film, Shershaah. In the same interview, Kiara also picked the name of Sidharth Malhotra, when she was asked to name her favourite co-star. Here's what she had stated:

“Kabir Singh. It really changed my life. The climax of Shershaah. He (Sidharth Malhotra) is very handsome." 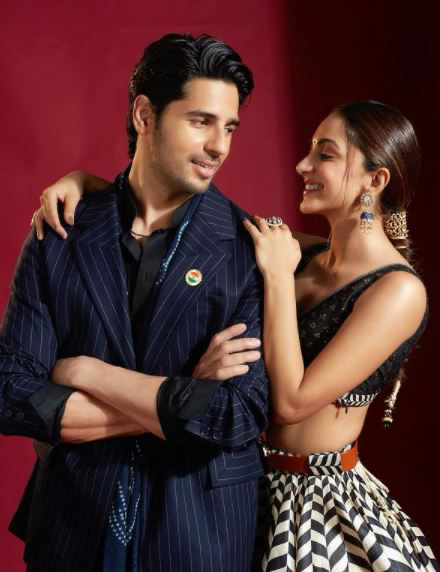 January 16, 2022, had marked Sidharth Malhotra's birthday. To make his day more special, Kiara Advani had taken to her IG stories to wish him in the sweetest manner. The actress dropped a romantic shot from their film, Shershaah and had written a lovely note for the birthday boy. Kiara also tagged Sidharth atop it, and her birthday note for her could be read as: We are eagerly waiting for Sidharth and Kiara to make their relationship official!