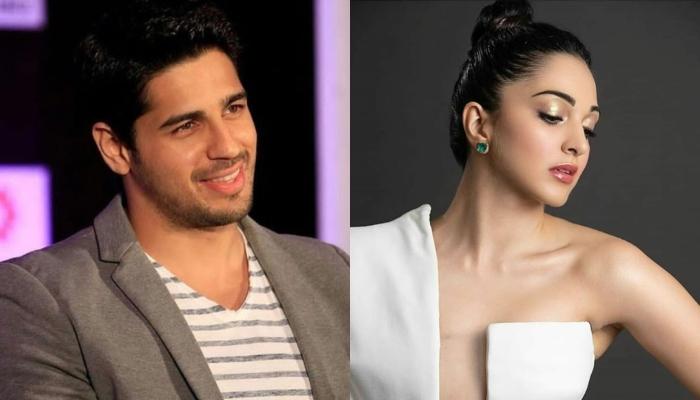 We have a brand new Bollywood mystery to solve at our disposal! We weren't able to figure this one out, so we sought help from our most trusted friends, the gossipmongers, as their ability to sniff out gossip and find the latent elements of reality (if there are any) from speculations, are unmatched. Recently, there were some faint rumours rife in the air about Bollywood' handsome hunk, Siddharth Malhotra dating Lust Stories fame, Kiara Advani. Not going to lie, but this was a new for us as well, so we deployed our gossipmongers to find out the truth about this one, and looks like we weren't disappointed. Scroll down to know more! (Recommended Read: Mona Singh Reveals How Her Husband, Shyam Had Planned A Perfect Proposal For Her)

Guess who became the culprit for revealing their (not so secret anymore!) secret? Social media! Recently, the Kabir Singh actress was interacting with her fans in a live Instagram session, when her alleged beau, Siddharth Malhotra crashed her live session only to shower her with compliments! Isn't that sweet? Sidharth left a comment for Kiara that read, “Looking good,” and before leaving, he also recommended Kiara that she should watch his recent film Marjaavaan during the lockdown. Flirting and promotion hand in hand! Kiara even acknowledged Siddharth's compliments and thanked him for joining her live session. Scroll down to know what did Siddharth Malhotra have to say when a fan asked him about Kiara Advani! 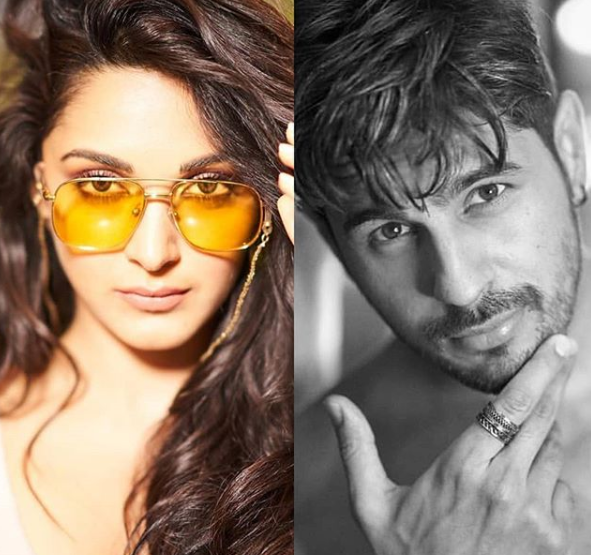 Siddharth Malhotra was having an 'Ask Me Anything' session on Instagram handle when a fan asked him to describe his rumoured girlfriend, Kiara Advani in one word. To which, Siddharth wrote, "Shershaah" Where did this come from? Well, Shershaah is the name of the movie, in which Siddharth Malhotra and Kiara Advani are paired opposite each other. Looks like the chocolate boy is a pro at balancing flirting and promotions! Although none of them has come forward to confirm/deny the rumours, even after being spotted numerous times on dinner dates in plush restaurants. For those who who don't know, the rumours of Kiara and Sid had gotten heat earlier this year when they were spotted spending their new year together in African Safari in January. Upon returning, the actors had shared their holiday pictures from Africa on their social media handle, and that's we had gotten to know about the same. And we were also quick enough to spot the commonality in those pictures, practically proving that Sid and Kiara were, indeed spending the holiday together. And if the pictures weren't enough of the proof, it was their similar posts on their Instagram stories, from their take off in a small aircraft that had confirmed everything we needed to know! Check out the pictures yourself! (Also Read: Hina Khan's Boyfriend, Rocky Jaiswal Shares A Monochrome Picture Of His GF, Pens A Lovely Note) 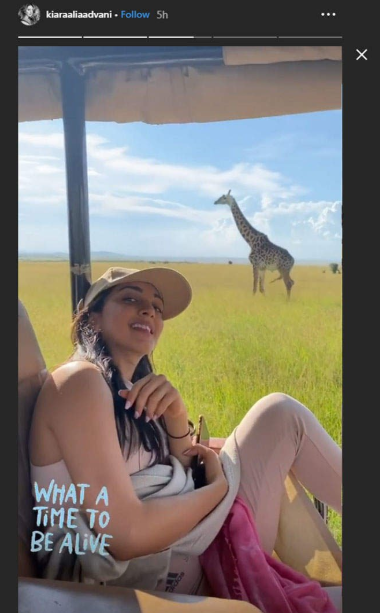 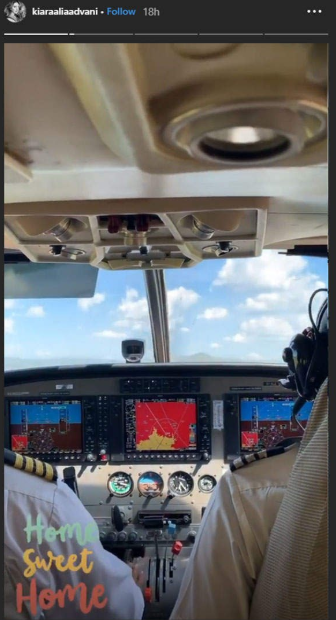 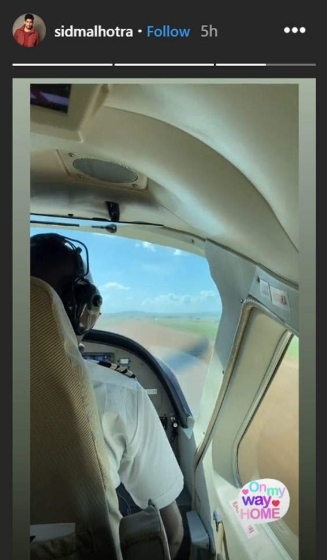 Also, in the recent development tongues were wagging in lanes of Bollywood about Kiara Advani having a dinner date at her home with Siddharth Malhotra and his parents. Looks like the alleged couple is ready to take their relationship to the next level! According to a report in SpotboyE, Kiara and Siddharth have introduced their parents to each other. On the career front, this is the first time Kiara Advani and Siddharth Malhotra have shared the screen in Shershaah, the shooting of which they had wrapped up only a while ago. We're guessing the sets of Shershaah had acted like Cupid for Sid and Kiara. Rest, they know better! (You May Also Like: Mahendra Singh Dhoni's Little Girl, Ziva Singh Dhoni Saves A Birdie, Check Out To Know How) 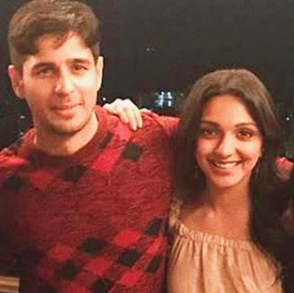 Do you like Kiara Advani and Siddharth Malhotra as a couple? Let us know!