In a recent interview, Shweta Tiwari opened up about her daughter, Palak Tiwari's constant battle with online trolling and body shaming. Here's what she had to say about it!

The popular television actress, Shweta Tiwari is still one of the most glamorous actresses in the entertainment industry. Despite being a mommy of two kids, she has proved that making fitness your priority can take you places in the later stages of your life. The actress still looks quite stunning and is often confused as her daughter, Palak Tiwari's sister by many people unknown to the entertainment industry. The actress is also blessed with a son, Reyansh Kohli (from her second marriage with Abhinav Kohli).

The doting mother never skips a chance to heap praises on her daughter, Palak Tiwari, who has introduced herself to the entertainment industry in the most successful way possible. Palak had appeared in popular Punjabi singer, Hardy Sandhu's song, Bijlee Bijlee, and it turned out to be a record-breaking chartbuster.

Recommended Read: Tabu Opens Up About The Secret Of Her Beauty, Recalls Once Buying A Face Cream Worth Rs. 50,000 In a heart-to-heart conversation with ETimes, Shweta Tiwari opened up about the fears she has as a mother while seeing her daughter Palak Tiwari constantly battling with online trolls and body shaming. While addressing the same, Shweta recalled the time when she was a young actress in the entertainment industry and shared how Palak's battle is completely different to hers. The doting mommy heaped praises on her daughter and admitted that she is way too smarter than her.

"Our time was very different. We didn't have the pressure of social media and trolling. The generation, today, has to deal with trolls we didn't have and now we are even learning from them how to tackle these trolls. For us, it is more difficult because our schooling has never been this or we were not trained to deal with trolls. But my daughter, or her generation, their beginning has been from handling this world of trolls. They begin their journeys in the industry by handling trolls. When there is some pressure as a mother I handle her but she is way smarter to handle these things." 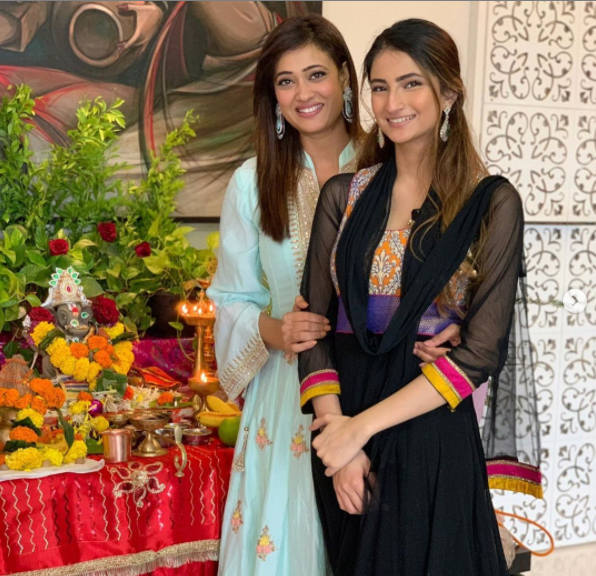 Going further in the interview, Shweta Tiwari also talked about her daughter, Palak Tiwari's journey in the entertainment industry as an assistant director. The doting mother shared that the reason why Palak had assisted popular director, Mahesh Manjrekar in the film, Antim: The Final Truth was to know how everything works in the film industry. Reflecting on her daughter's humble and grounded nature, Shweta said:

"That's why when she started she began her career as an Assistant Director. Her first project was one of my ads for a shampoo. Then she did Antim, she was an AD there as well. Later, she became an actress so she's a very humble girl, she wanted to experience everything. That's why she knew the perks and disadvantages of everything. She understands on and offscreen. That's why she handles everything with ease, be it paps, shooting." 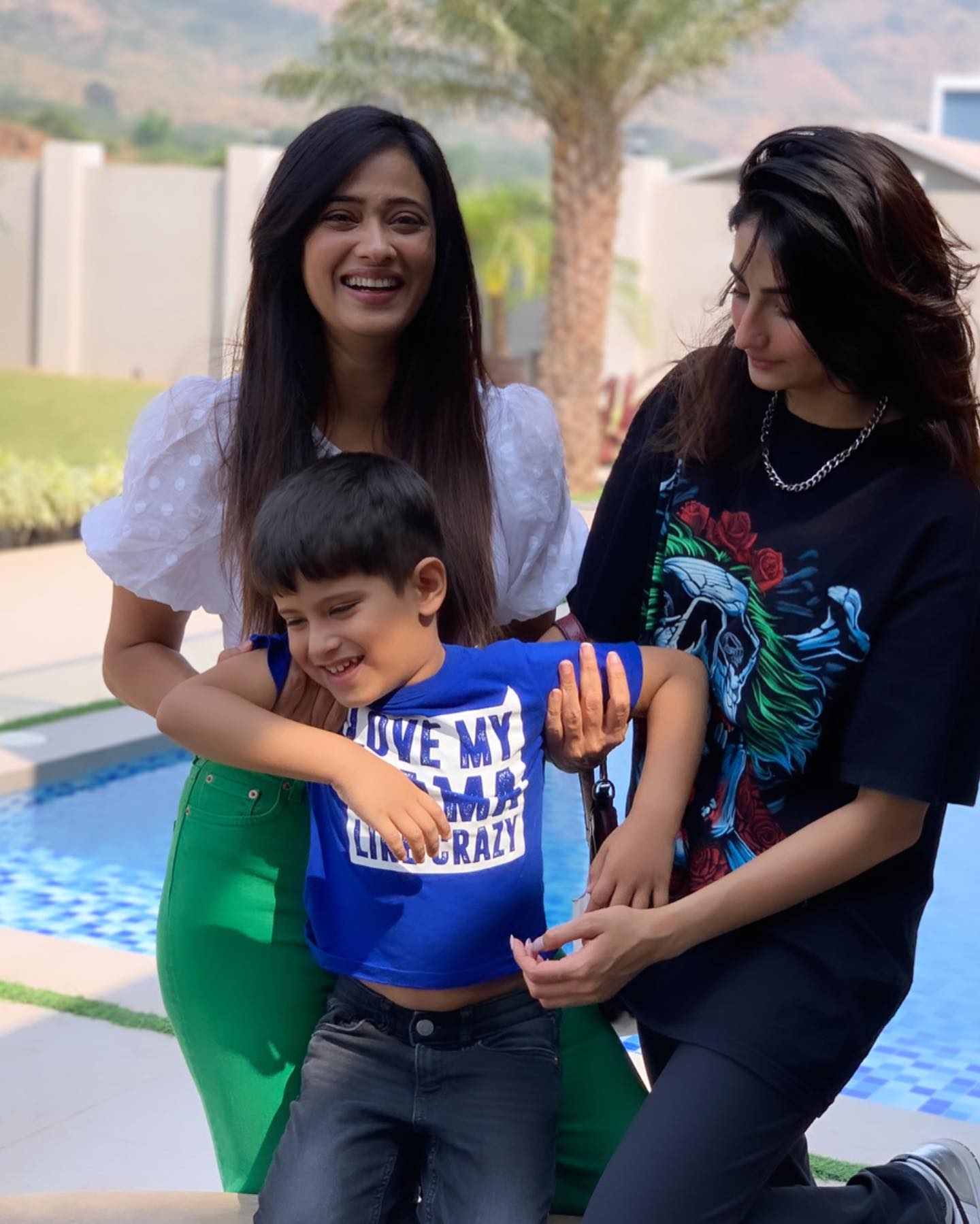 Once in another candid interview with the Times Of India, Shweta Tiwari had talked about her daughter, Palak Tiwari's marriage and had shared that she doesn't believe in marriage anymore. Not only this, but the doting mommy had also admitted that she had advised her daughter not to get married. When asked about the reason behind such an advice, Shweta had clearly stated that she didn't want her daughter to suffer by not thinking twice before taking the plunge. The actress was quoted as saying:

"I don't believe in the institution of marriage. In fact, I even tell my daughter not to get married. It's her life and I don't dictate to her how to lead it, but I want her to think well before taking the plunge. Just because you are in a relationship, it doesn't have to culminate into marriage. Life mein shaadi karna bahut zaoori hai aur shaadi ke bina zindagi kaise chalegi yeh nahi hona chahiye." 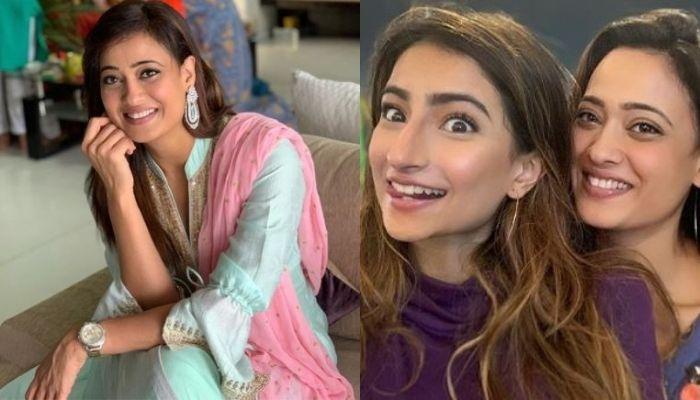 On the professional front, Shweta Tiwari will be next seen in the upcoming TV show, Main Hoon Aparajita! 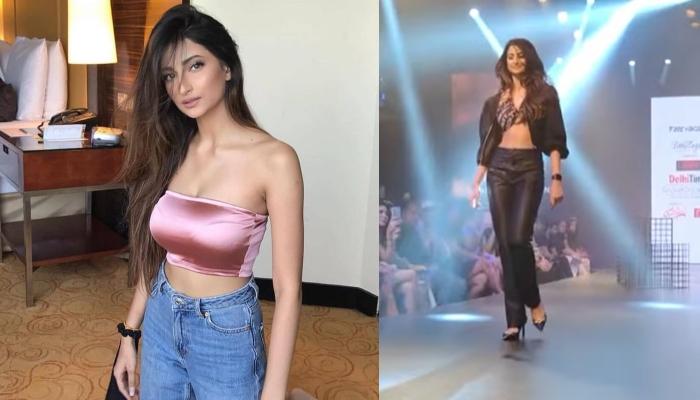 Television actress, Shweta Tiwari is a well-known name in the Indian television industry. The glamourous actress is blessed with two adorable children, Palak Tiwari (from her first marriage with Raja Chaudhary) and Reyansh Kohli (from her second marriage with Abhinav Kohli). Every now and then, her daughter, Palak makes it