Shweta Tiwari Addresses Her Failed Marriages And Its Impact On Kids, Palak Tiwari And Reyansh Kohli

Shweta Tiwari Addresses Her Failed Marriages And Its Impact On Kids, Palak Tiwari And Reyansh Kohli

Shweta Tiwari spoke about how her bad choices in men had made her worried for her kids, Palak Tiwari and Reyansh Kohli as such situations had left a bad impact on them.

Back in 1999, Shweta Tiwari had made her television debut with an afternoon soap opera on Doordarshan, Kaleerein but her breakthrough show was Ekta Kapoor's Kasautii Zindagii Kay (KZK). From 2001 to 2008, Shweta had played the lead role of Prerna Sharma Basu on KZK and is even today, she is known for that character. Shweta had also participated in reality shows like Nach Baliye 2, Jjhoom India, Jalwa Four 2 Ka 1, Bigg Boss 4 and Jhalak Dikhhla Jaa 6. Over her career span of more than two decades, Shweta has proved to be a woman of substance and strength.

Abhinav Kohli Claims His Estranged Wife, Shweta Tiwari Is Using Her Daughter Palak To Get Rid Of Him

Time and again, Shweta Tiwari had proved to be an ace actor as she excelled in the roles on-screen and even in her real life, she has given her 100% in what life has thrown at her. Despite two failed marriages, Shweta has always kept her head held high and had never bowed down to injustice. When Shweta was scaling new heights in her career, she was facing troubles in her first marriage with Raja Chaudhary. Even in her second marriage with Abhinav Kohli, Shweta became a victim of domestic violence. But Shweta raised her voice against her troublesome husbands and is now nurturing her kids, Palak Tiwari and Reyansh Kohli on her own, as a single parent. Shweta Tiwari is often trolled for her two abusive marriages and is blamed for the failure of the second one too. But as always, Shweta has no qualms in addressing the trolls and social judgements on her broken marriages. In an interview with Bollywood Bubble, Shweta spoke about how her bad choices in men in her life had made her worried for her kids, Palak Tiwari and Reyansh Kohli as such situations have left a bad impact on them. Revealing that it was her fault and not her children's, Shweta said, "Both my kids have a habit of hiding their pain. They somehow don’t show me that they are sad. I don’t understand how are they both so happy when so much is happening around them." 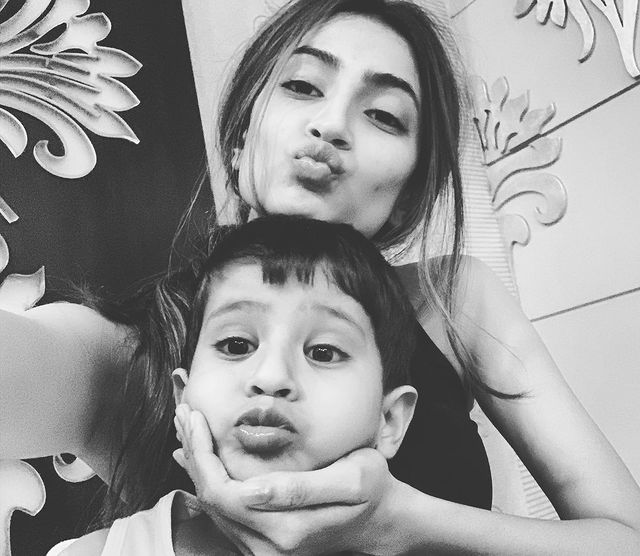 Revealing that her daughter, Palak Tiwari has seen her getting beaten up when she was just 6-year-old and her son, Reyansh Kohli knows about police at such a young age, Shweta Tiwari said, "She saw me getting beaten up, she saw women coming. She has seen everything when she was just 6 years old and I had decided to take this step. Palak has seen all that trauma, police coming to the house, her mom going to the police. My son, he is just 4 years old and he knows about police, judges and it is not just because of me. I have no other way out. No matter how much I want to save my kids from this situation, I can’t. Because how else can I do this, this is the only way for me to save myself. For a happy life and to get out of the mess that I am in, there is only one way. That is to be with my kids and go to the police and court. Till today I can’t understand how to save my kids from this situation." 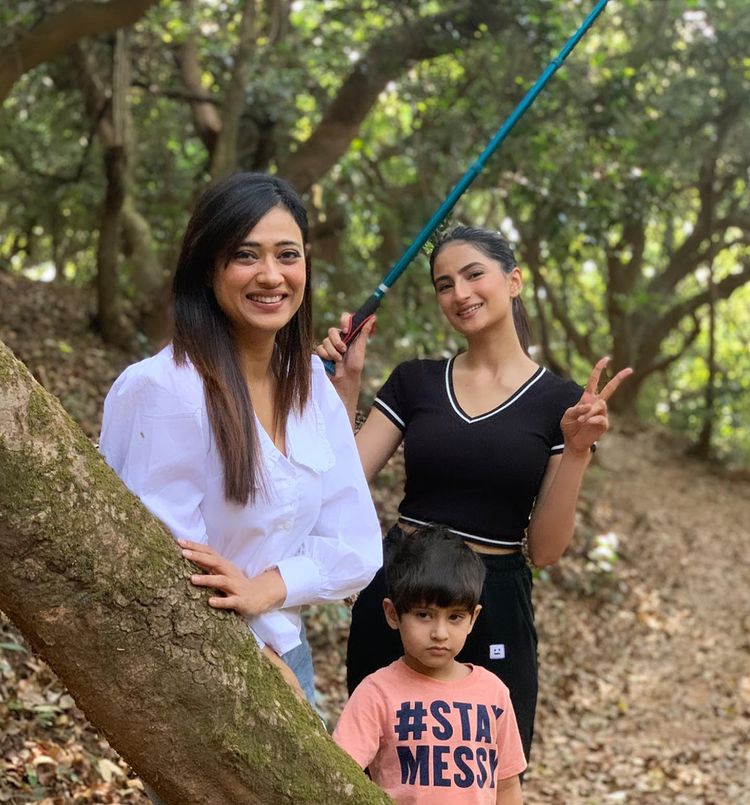 Clarifying that she has never asked her kids to not miss their fathers or to stop talking to them, Shweta Tiwari continued, "I know my kids are in this mess because of me. It’s because I chose the wrong men. That was my fault, not theirs. But they are going through this, with me, strong and smiling. I never tell them, ‘don’t miss your fathers’. I never tell them don’t talk to them. But they don’t and I don’t know why. Because they get scared, they are scared of this trauma, they want to be happy and I don’t blame them for it." Speaking of how her marital status and failure in relationships had built an image of her daughter, Palak Tiwari in the public eye, Shweta Tiwari said, "People on Instagram tell me that I got married twice and my daughter will marry five times. But maybe she won’t get married at all. Whatever she has already seen, maybe she won’t. Maybe because of what she has seen, she can choose wisely." 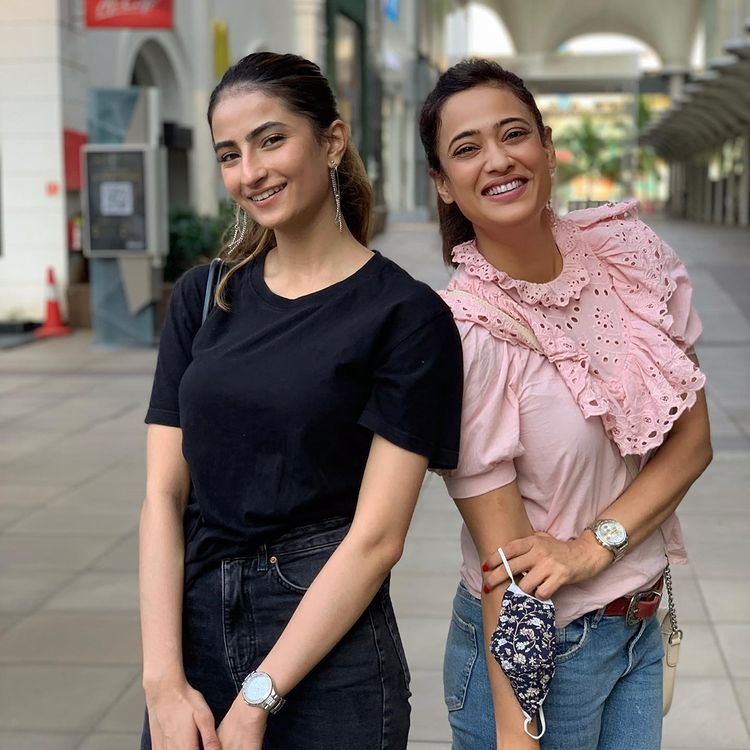 Shweta's children, Palak and Reyansh are as strong as their mother and kudos to this trio for surviving such difficult life situations like a brave-hearted person. 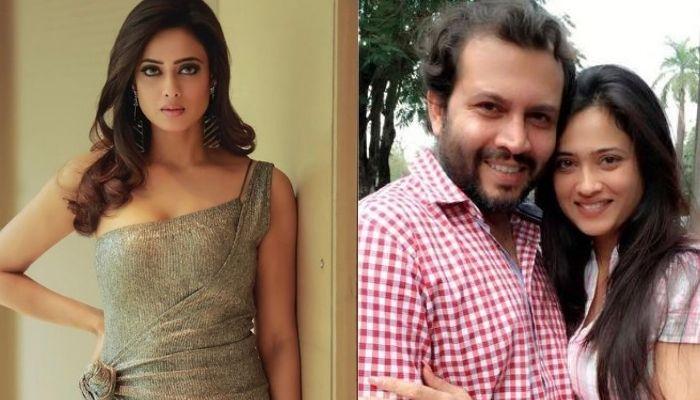 Shweta Tiwari had given love a second chance when she had married TV actor, Abhinav Kohli, however, a few years later, things fell apart for them. The ugly war between Shweta and Abhinav had begun when the actress had lodged a police complaint against him and had accused him of domestic violence. Other

Abhinav Kohli Claims His Estranged Wife, Shweta Tiwari Is Using Her Daughter Palak To Get Rid Of Him