Shweta Tiwari Reveals She Tells Daughter, Palak To Not Get Married After Her Own Failed Marriages

Television actress, Shweta Tiwari opened up about her thoughts on her daughter, Palak Tiwari's marriage and her own two failed marriages. Read on to know more!

Television actress, Shweta Tiwari is one of the most loved actresses of her time. She rose to fame with her acting stint in the show, Kasautii Zindagi Kay. After which, there was no looking back. While Shweta has achieved a lot in her professional life, her personal life wasn't a happy one. After a failed marriage with Raja Chaudhary, she parted ways with her second husband, Abhinav Kohli.

It was in 2019 when Shweta Tiwari's second marriage with Abhinav Kohli had hit a rocky patch. After which, a lot has been reported, but the actress kept her head held high and didn't pay any heed to the rumours. For the first time, Shweta talked about her broken marriages and what she tells her daughter about getting married. 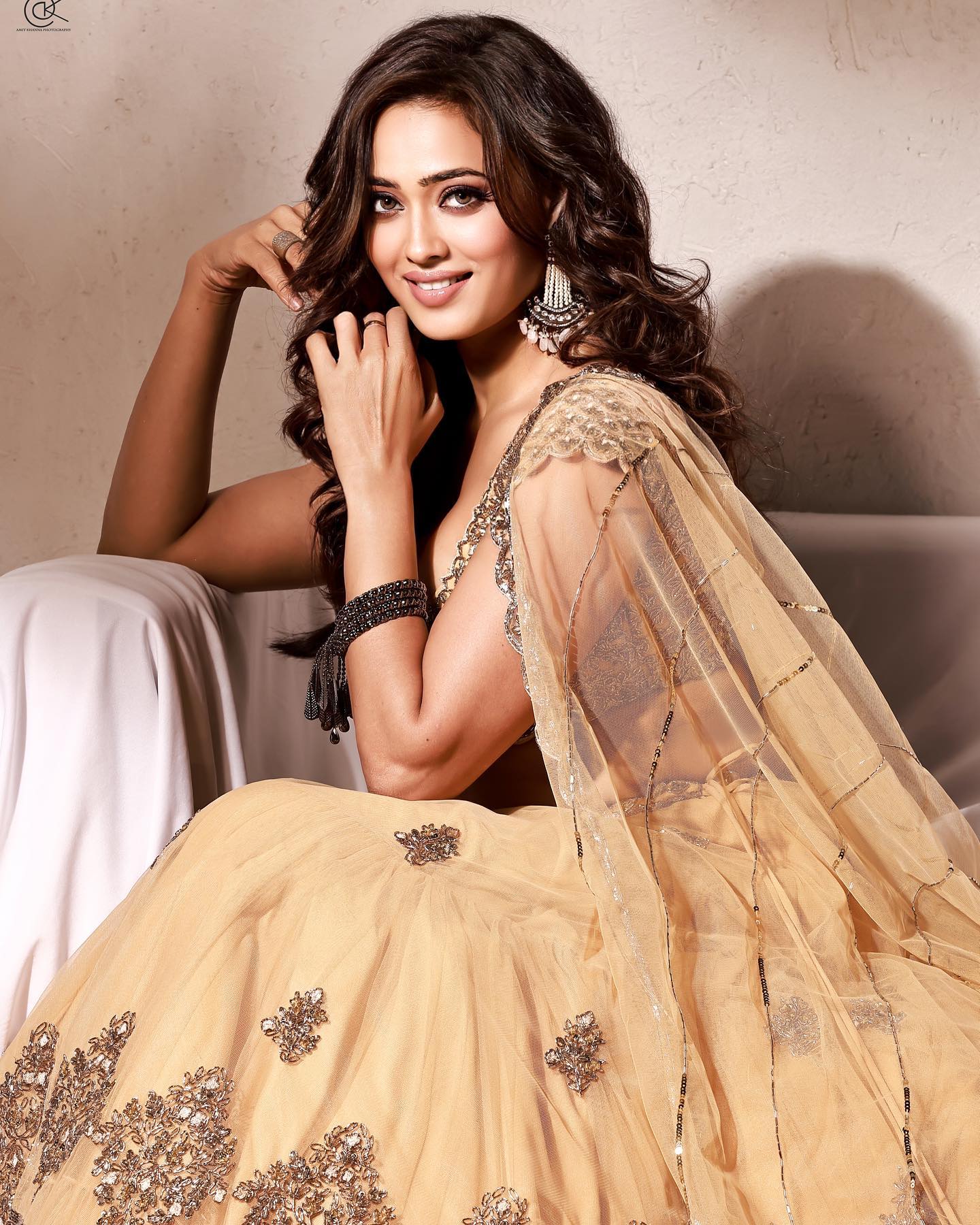 In an interview with The Times Of India, Shweta shared that she doesn't believe in marriages anymore. In fact, she also tells her daughter not to marry. Shweta revealed that she wants her daughter to think twice before getting married. The actress was quoted as saying:

"I don’t believe in the institution of marriage. In fact, I even tell my daughter not to get married. It’s her life and I don’t dictate to her how to lead it, but I want her to think well before taking the plunge. Just because you are in a relationship, it doesn’t have to culminate into marriage. Life mein shaadi karna bahut zaoori hai aur shaadi ke bina zindagi kaise chalegi yeh nahi hona chahiye." In the same interview, Shweta also revealed that she tried to save her first marriage with Raja Chaudhary. However, when things took an ugly turn in her second marriage with Abhinav Kohli, she thought of ending it, as there was no point in being in it. She said:

"Honestly, I did try to save my first marriage, because that was my upbringing ki sab samajh kar chalna chahiye. However, I didn’t waste time in my second marriage. Mujhe pata tha kharaab ho gaya hai toh kharaab hone hi wala hai, no matter how much I try to salvage it. After a point, I decided to finish it. Not even for a moment did I think about what people will say. As far as I am able to buy my own bread-and-butter, I am fine with it." 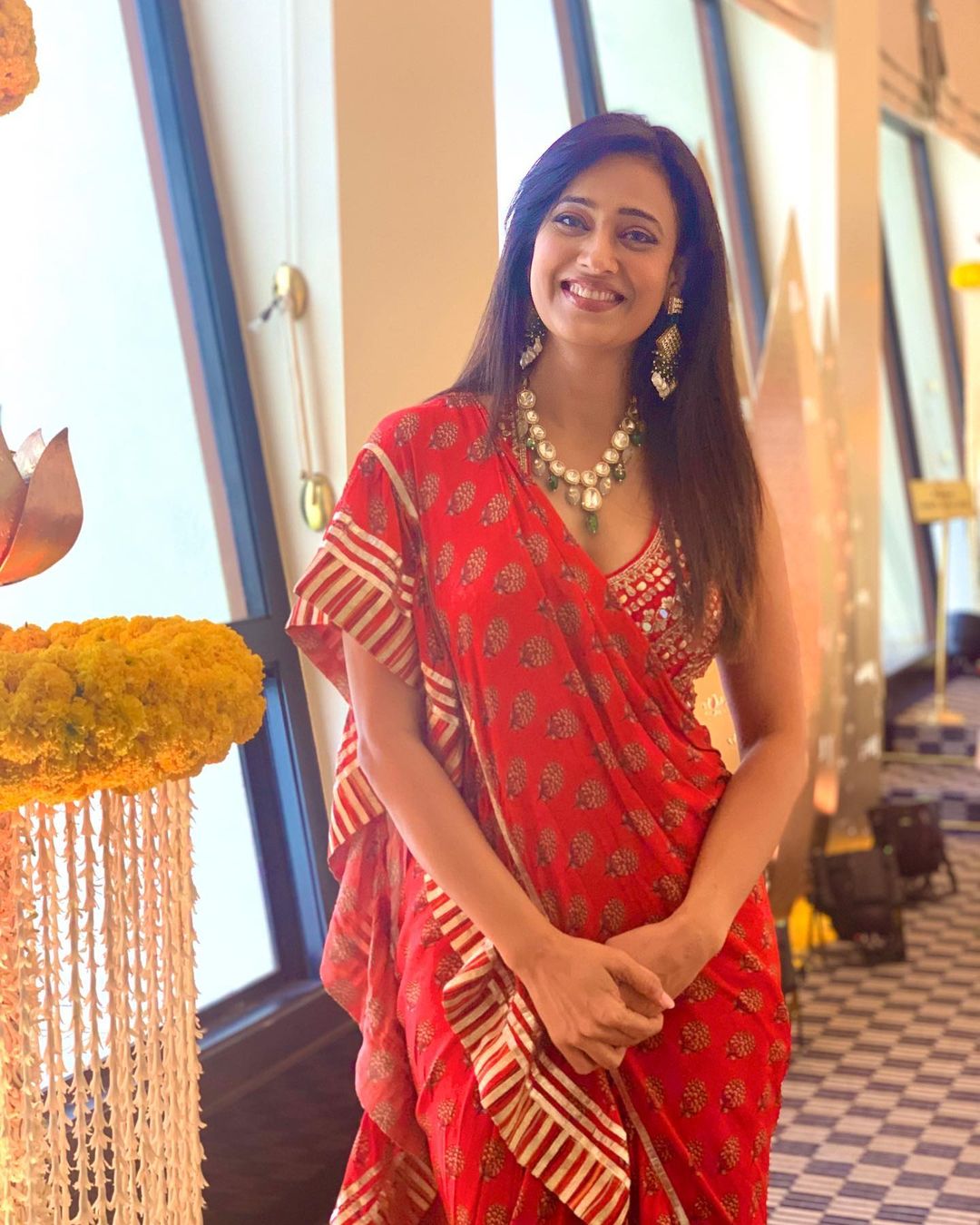 On the work front, Shweta will be next seen in the upcoming TV show, Main Hoon Aparajita!