Though it might have been difficult for Shweta Tiwari to put her life back on the track again, we must acknowledge how beautifully she managed to do that, personally as well as professionally.

Someone had rightly said that no dark cloud can forever prevent the sun from shining! When one goes through a bad phase, they are often advised by people around them with the ‘when life gives you lemon, make lemonade’ line. But that's easier said than done. Be it a failure on a professional front or getting a setback in your personal life, everyone, at some point in their life, has experienced ‘lemon’. But there are some people, who are a perfect inspiration for the ones who have given up hope in their lives. And Kasautii Zindagii Kay fame, Shweta Tiwari is one such inspiration! (Also Read: Unseen Picture Of Shloka Mehta And Akash Ambani In Sabyasachi Outfits From Pre-Wedding Function)

After an unhappy and troubled first marriage, Shweta Tiwari found love again in Abhinav Kohli, only to face the same wrath in her second marriage too. From her first marriage, Shweta became a mother of a daughter, Palak Tiwari and from the second one, she is blessed with a son, Reyansh Kohli. Post Reyansh’s birth, Shweta had taken a sabbatical and gave all her time to family. In mid-2019, reports of trouble in Shweta and Abhinav’s marriage surfaced on the internet. 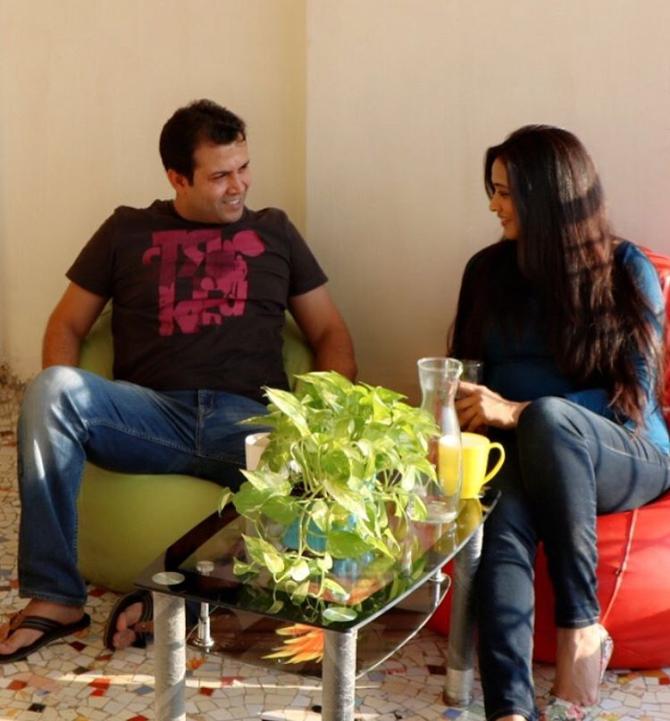 Though it might have been difficult for Shweta Tiwari to put her life back on the track again, we must acknowledge how beautifully she managed to do that. Not only on the personal front, Shweta took a step ahead in her professional life too and made a comeback with two shows. Shweta is on a professional high in 2019 with her first web series, Hum Tum And Them and a SonyTV show, Mere Dad Ki Dulhan. While in Mere Dad Ki Dulhan, Shweta’s role is of a middle-aged woman looking for a perfect match to settle down, Hum Tum And Them is about the life of a single-parent who give love a second chance. In an interview with the Hindustan Times, when Shweta Tiwari was asked if she is open to falling in love again, she had retorted, “I am in love already, with my kids. Now I don’t have time for anybody else. I am so occupied with this love for my kids that I don’t think I am looking at anything else apart than that.” Shweta often receives negative comments on social media questioning her two unsuccessful marriages. Reacting to the same, Shweta continued, “There are so many people around who are unsuccessful in life. They still bother to pinpoint because they think that if they are not able to do anything, they should humiliate those who are doing something.” (Also Read: Nehha Pendse's Pre-Wedding Functions Begin With 'Grahmukh Puja', The Happy Bride-To-Be Post Pictures) 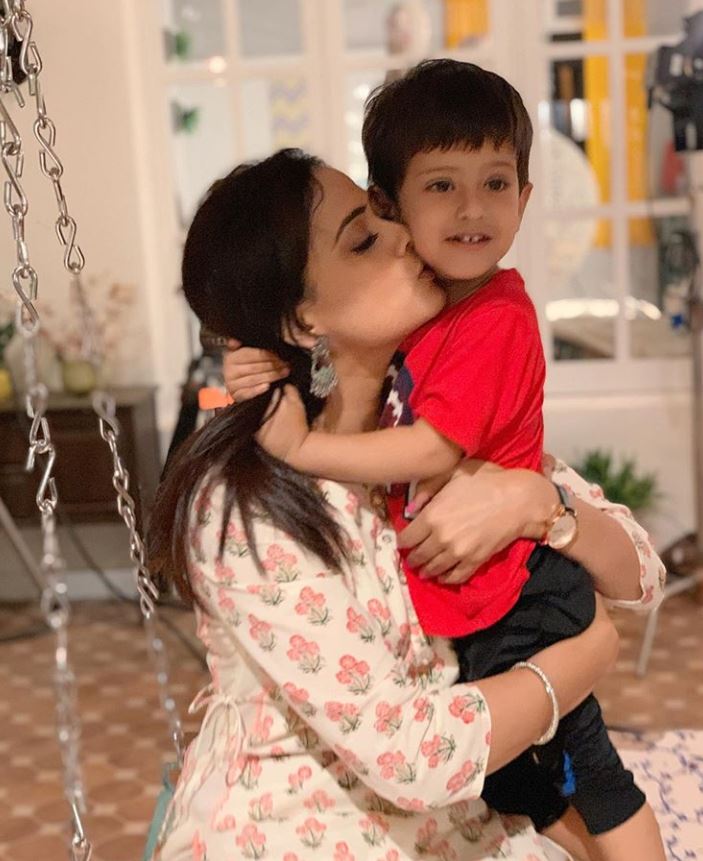 Shweta Tiwari claimed that the most ugly and negative comments on any social media post are actually made by fake account users, who have no identity of their own and shouldn’t be given importance. Shweta stated, “They are those who have nothing to do in their life. They have so much free time to troll people who are actually working.” On the brighter side, Shweta also receives messages from her fans, who praise her for being brave and handling her problems. Acknowledging the same, Shweta added, “They are so many women around me who are going through these problems. I am not brave. I am very weak. I am trying to overcome my problems. I do cry, I do break but I think that’s normal.” 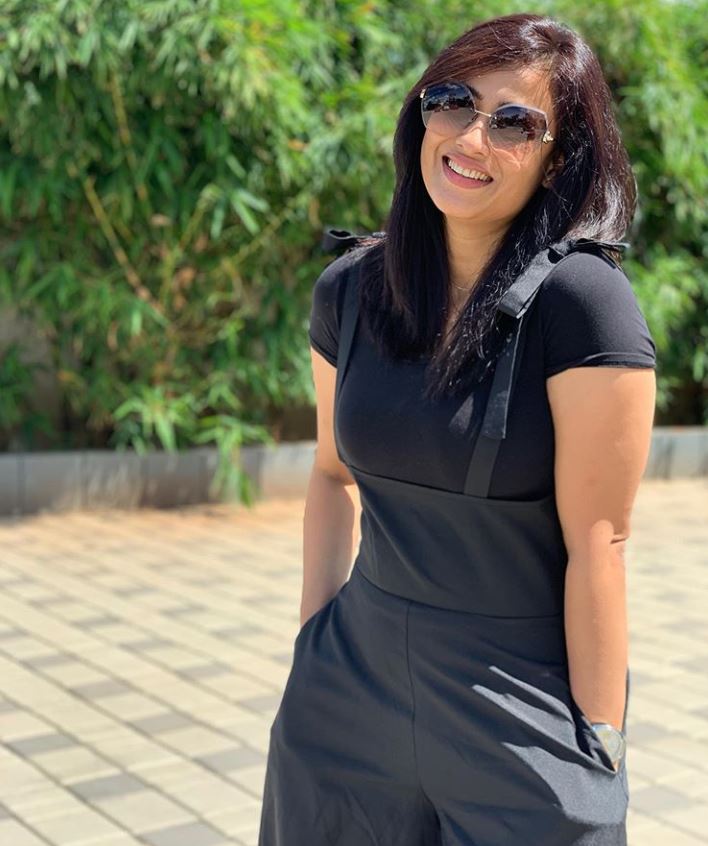 Revealing where she derives her strength from, Shweta Tiwari was quoted as saying, “My strength is my passion. I work with my passion. I keep my personal and professional life separate. I don’t go on set and say ‘Oh my god, I can’t perform today because I have so many problems’ or I can’t go back home and say ‘don’t fight with me as I need to go to work’. There are two different lives. I am so passionate about my work that when I reach there and I become my character, I don’t really need to think about my problems. My family is so strong that I don’t really feel that there are so many problems. I feel my family takes care of me and I can work.” (Also Read: Shaheen Bhatt Posts A Collage Of Alia Bhatt's 'Resting Stressed Face', Her Reaction Is Unmissable) 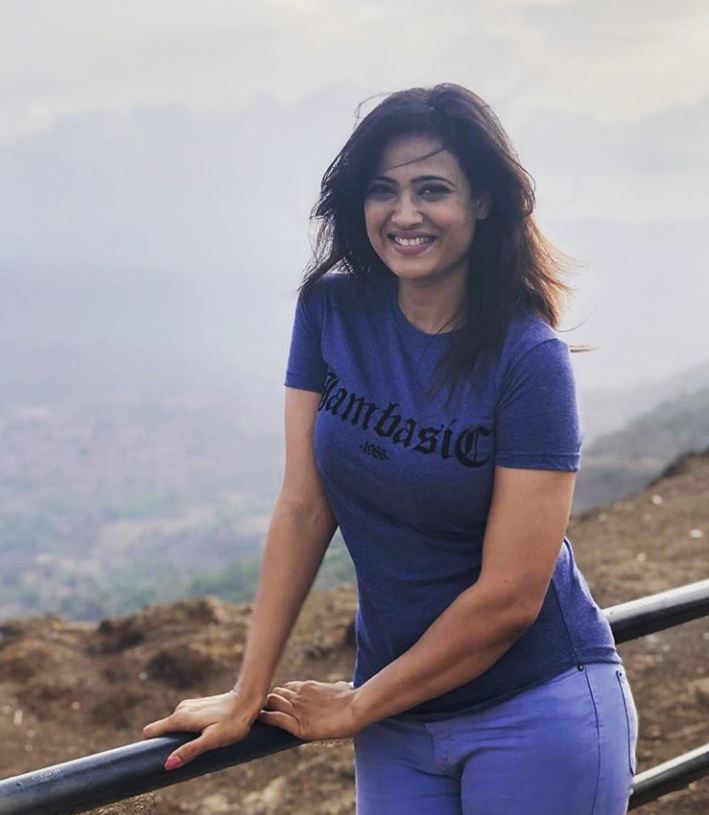 We wish Shweta, luck and happiness in her future endeavours! 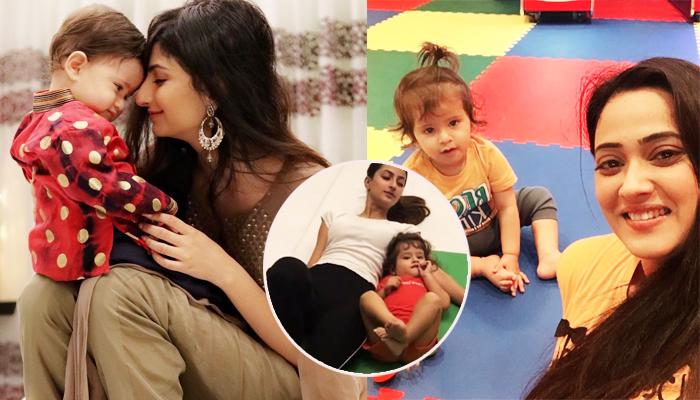 No matter how highly you regard your favourite celeb couples from the tinsel town, it’s always their celeb kids who would lift your mood. Isn’t that right? One such celeb couple, Shweta Tiwari and Abhinav Kohli’s little son, Reyansh Kohli is all adorbs with his infectious cuteness. Every time we stumble