On Palak Tiwari's 21st birthday, her father, Raja Chaudhary recalled her childhood and penned a heartmelting wish for her.

Shweta Tiwari had tied the knot with Raja Chaudhary in 1998, after a few months of courtship period. After two years into marital bliss, Shweta and Raja had welcomed their daughter, Palak Tiwari. A few years into married life, their relationship had become toxic and Shweta became a victim of domestic violence. In 2012, Raja and Shweta had parted ways as they were officially granted a divorce, ending their marriage of almost two decades.

After their divorce, Raja Chaudhary wasn’t even allowed to meet his daughter, Palak Tiwari. It was in March 2021, when Raja had met his daughter, Palak, after thirteen years. Palak Tiwari is following her mother's footsteps and had announced her Bollywood debut in July 2020. Sharing the first look from the film, Rosie: The Saffron Chapter, Palak had written, "Super excited to share the news of my debut in & as #Rosie! And here's my first poster! Thank you #PrernaVArora @vivekoberoi for the opportunity & @visalmisra for the guidance." On her post, her dad, Raja Chaudhary had commented, "Way to go" followed by a thumbs-up emoji. 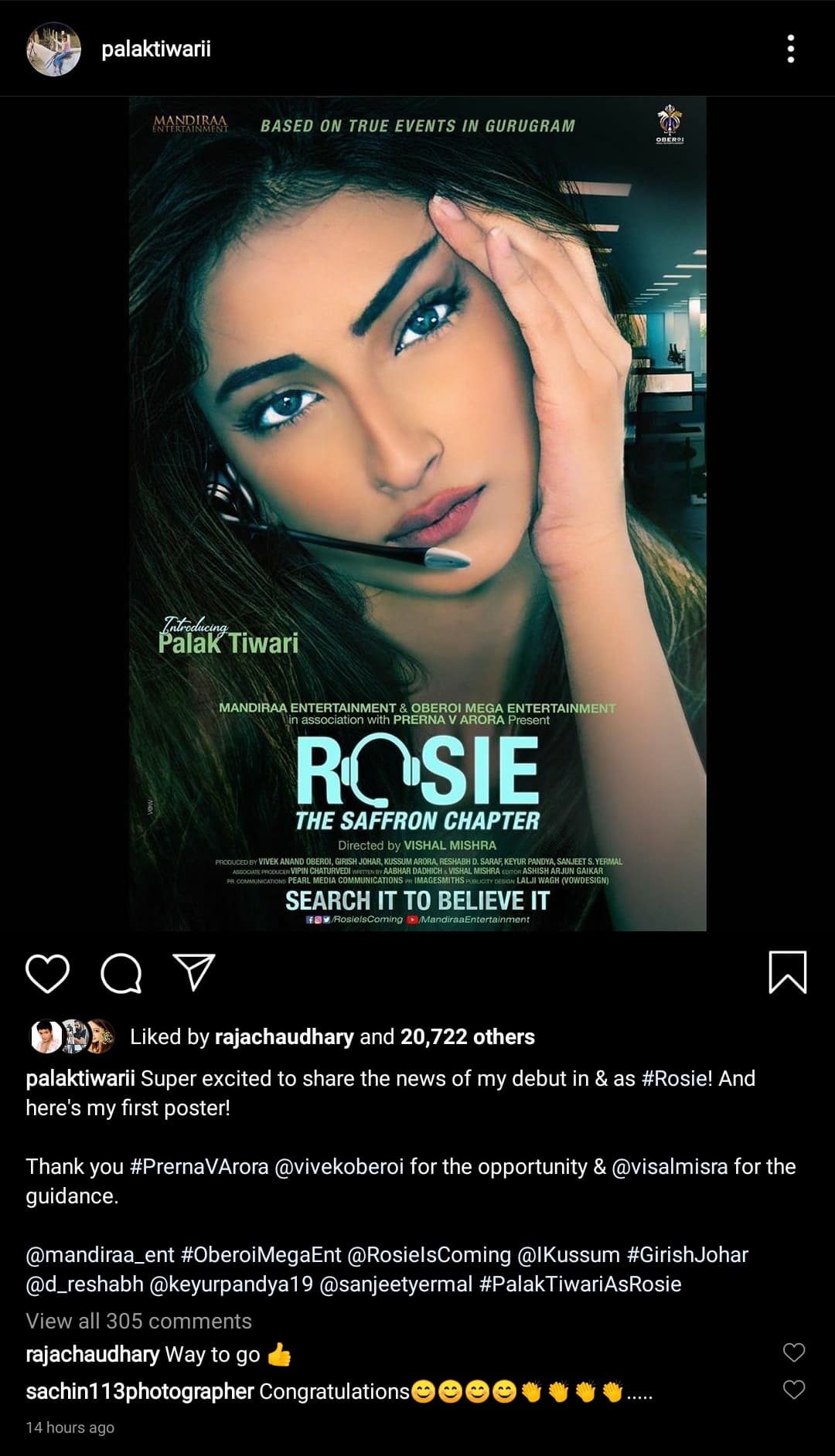 Now, as Palak Tiwari turned 21, her father, Raja Chaudhary penned a birthday wish for her with an unseen throwback picture. Sharing a childhood picture of Palak, where she can be seen holding a landline phone as if talking with someone, Raja Chaudhary wrote, “@palaktiwarii happy birthday.” 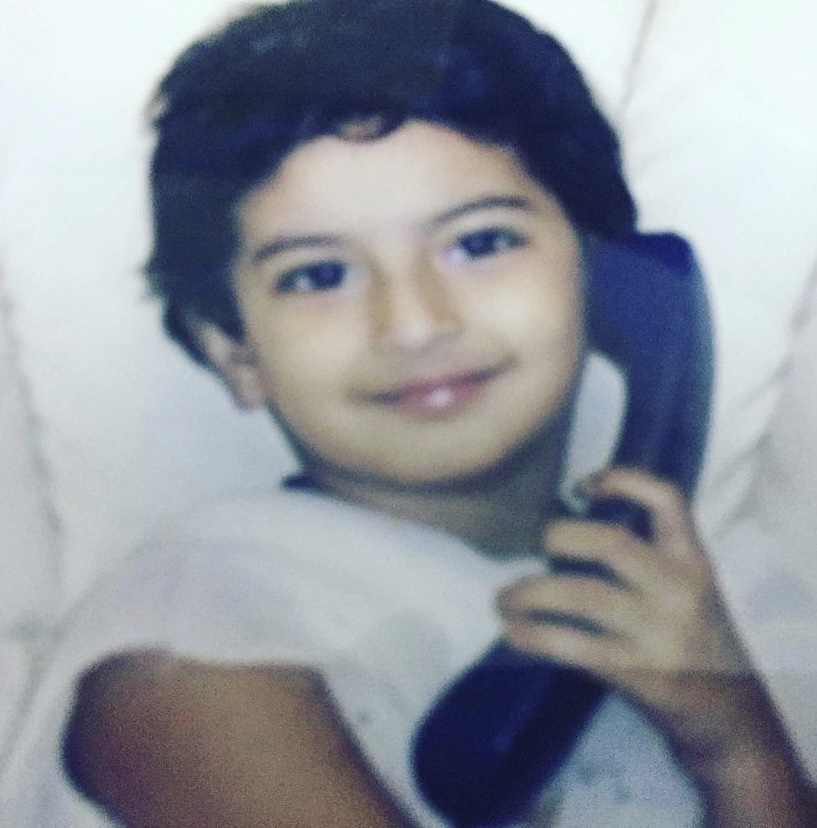 Raja Chaudhary has been mending ways with Palak Tiwari and we often get glimpses of their father-daughter bond. On October 9, 2020, Raja had shared a throwback picture with his daughter on his IG handle. In the monochrome picture, Raja was seen posing with Palak when she was a child. Alongside the picture, he had written, "Time just fly." 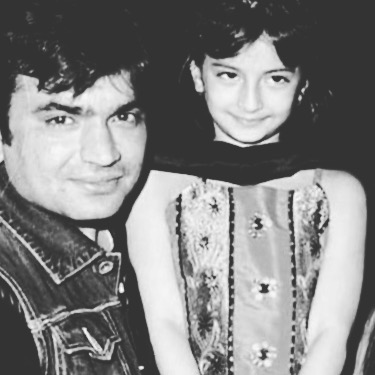 In an interview with Pinkvilla, Palak Tiwari was told to spread some light on her current equation with her father, Raja Chaudhary. The elated daughter had stated that both she and her father are building their relationship. She had said, "Yes, I am. We are just now building a relationship. My dad is also doing very well in life, and so we definitely are working on it." 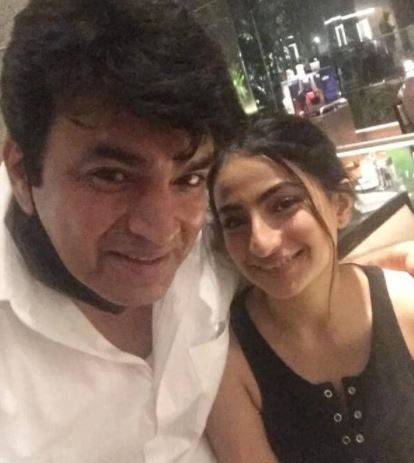 In July 2021, Raja had celebrated his birthday with his daughter, Palak. In an interview with The Times Of India, recalling the best day of his life, Raja Chaudhary had opened up on how his daughter, Palak had got a cake for him, and they had chatted for hours. He had added, "Time kaise nikal gaya pata hi nahi chala. She went back home in the wee hours of the morning." He had further added that he is a good cook and wanted to show it to his daughter, Palak. So, he had prepared a lavish meal for her. Raja Chaudhary had also expressed his wish of staying close to his daughter, Palak. He had said, "The meeting made me realize how hungry I am for my daughter's love. I really want her in my life. And so it was that night that I decided that I will now stay in Mumbai and revive my acting career. I already have a house in Mumbai. I now need to earn money for my living." 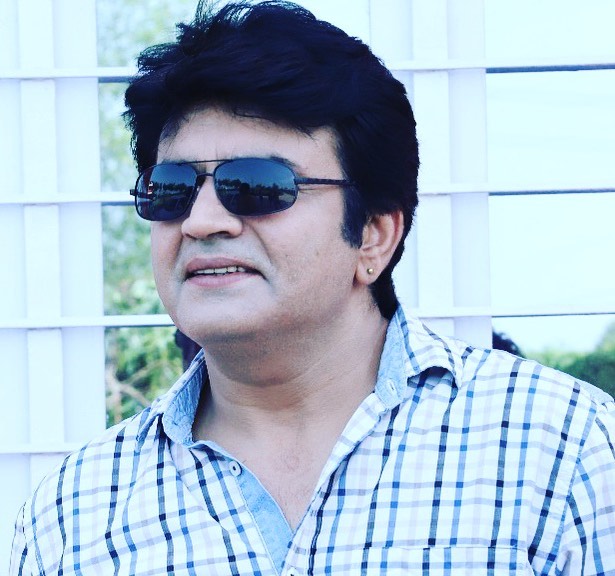 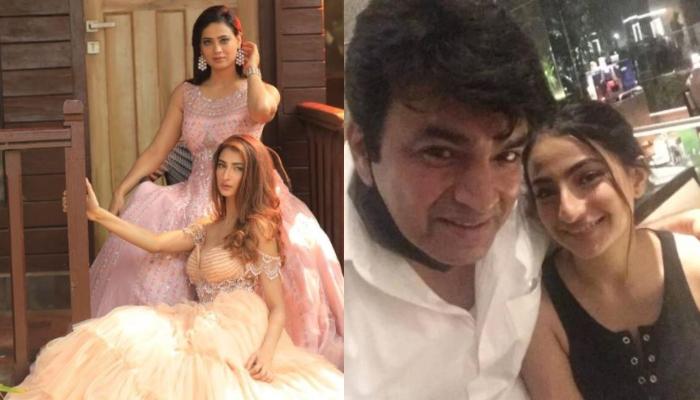 Television actress, Shweta Tiwari is blessed with two adorable children, Palak Tiwari (from her first marriage with Raja Chaudhary) and Reyansh Kohli (from her second marriage with Abhinav Kohli). The doting mommy shares a beautiful bond with them and never skips a chance to shower them with her immense love